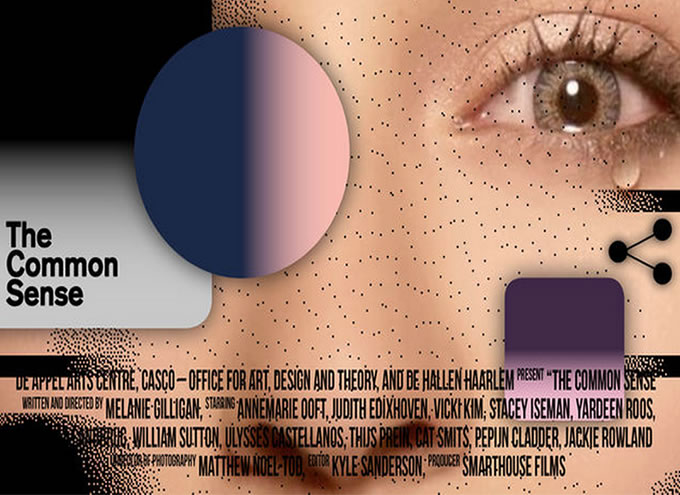 Casco – Office for Art, Design and Theory is pleased to present two series of significant newly commissioned works by artists Melanie Gilligan and The Otolith Group.

Gilligan shows the first episodes of a sci-fi mini-series centered on an addictive technology that alters subjectivity and subsequently causes social transformation. The Otolith Group has a cluster of new films and installations envisioning moments from the Promethean project of mid-20th-century Pan-Africanism. Both exhibitions are in the context of Casco’s 2013–15 program guideline “Composing the Commons”.

Melanie Gilligan’s largest project to date, The Common Sense takes the form of a sci-fi mini-series which looks at how minds, bodies, and interpersonal relations are shaped by technological advancements within capitalism. This experimental narrative drama tells a story that revolves around a future technology which allows one to directly experience another person’s bodily sensations and affect, a system that becomes widely adapted altering social interactions until it breaks down and alternative narratives unfold. 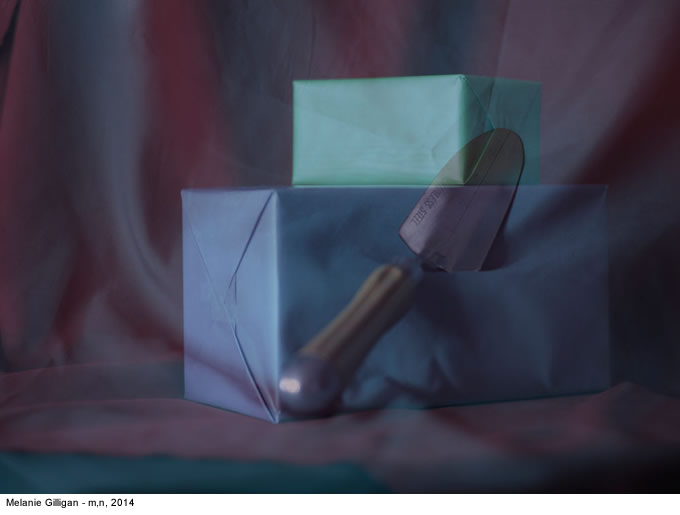 Gilligan draws upon a feminist sci-fi tradition that includes the work of writers Octavia E. Butler and Ursula K. Le Guin in which sci-fi is used as a means for both critiquing a social order and proposing a different vision. The story is also influenced by recent social movements and riots across the world responding to the “permanent crisis” of capitalism. Gilligan explores the complex relationship between the technological development as propelled by capitalist accumulation and how interpersonal relations and emotions are instrumentalized in this process. However, the artist also leaves open some uncertainty for possibilities regarding the new conditions technological change can create.

This series is the first co-commission by three institutions in the Netherlands of a single work by an artist. This winter it is presented sequentially in overlapping exhibitions with different episodes opening at Casco – Office for Art, Design and Theory in Utrecht, De Hallen Haarlem (opening: 13 December), and de Appel arts centre (opening: 23 January 2015) in Amsterdam, creating a nomadic viewing experience through which to see the entire work. The Common Sense was filmed in Amsterdam, Utrecht, and Toronto.

The Otolith Group: In the Year of the Quiet Sun

The Otolith Group’s first solo exhibition in the Netherlands configures moments from the grand project of mid-20th-century Pan-Africanism. Envisaged as the total liberation of the African continent from Europe’s empires, the project focuses on a micro artifact, namely the postal stamp, issued to commemorate the independence of African nation-states. In the Year of the Quiet Sun incorporates three major new works consisting of a film, an Incomplete Timeline of Independence Stamps, and an installation devoted to the first decade of controversial journal Transition published in Kampala in 1961.

The post-lens essay-film In the Year of the Quiet Sun, also the title of the exhibition, explores the role of the Ghana Philatelic Agency. This mysterious Wall Street company created the Pan-Africanist Pop aesthetic associated with the independent state of Ghana from 1957 until the overthrow of its first president, Kwame Nkrumah, in 1966. Connecting postal politics depicting antagonistic policies of newly independent states to the formation of the Non-Aligned Movement within the unstable context of the global Cold War, the title also points to the decrease in solar surface temperature that occurs every 11 years. 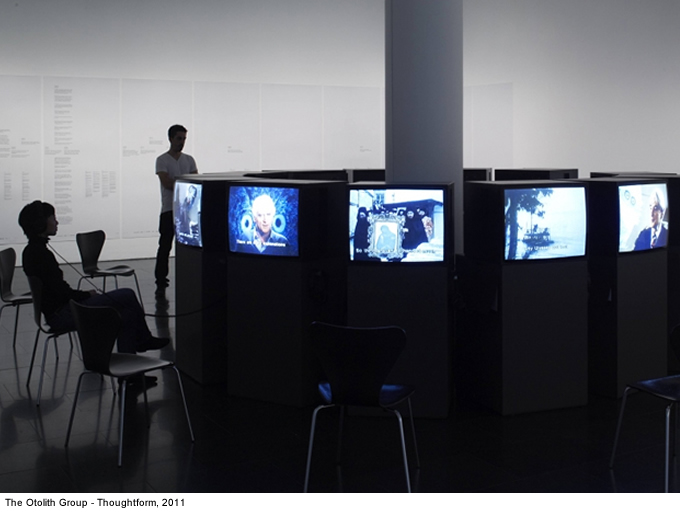 Occupying two rooms of Casco’s new space, the installation Statecraft envisions the short century of decolonization as a political calendar assembled from the medium of the postage stamp. These masscult artifacts were issued to commemorate the independence of Africa’s new nation-states, from Liberia in 1847 to South Sudan in 2011. The formation reveals the iconography of independence as a combination of Pan-Africanist Pop Art, New Elizabethan cult of personality, and Social Realist portraiture.

The installation One Out of Many Afrophilias displays the first decade of the controversial periodical Transition founded in 1961 in Kampala, Uganda by poet and editor Rajat Neogy. From its inception, Transition acted as a platform for avant-garde African liter]ature. It was also a crucible for an intense debate over the direction of African political cultures that only intensified in 1967 when its funders, the Congress for Cultural Freedom, were revealed to be supported by the Central Intelligence Agency.

At the opening, the animation Sovereign Sisters will be screened. Conceived and directed by The Otolith Group and animated by Scanlab, Sovereign Sisters depicts the Monument to the Universal Postal Union, designed by René de Saint-Marceaux in 1909. The globe encircled by goddesses that represent the five continents personifies the imperial infrastructure of the Universal Postal Union that continues into the present within the framework of the United Nations. In Sovereign Sisters, the automatism of planetary infrastructure is depicted as a wraith-like entity that turns on its axis for eternity.