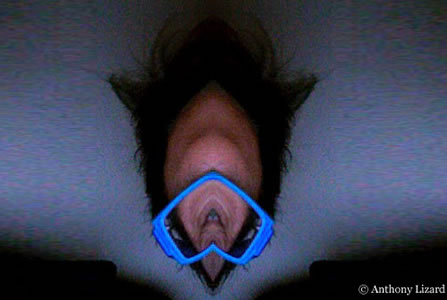 Kunstensite vzw and Courtisane festival present the mini-symposium “Mediakunst 2.0” with Geert Lovink and Mark Amerika focusing on the changing shape and repositioning of media-art in the age of Web 2.0.

In a string of fast paced mini-lectures and presentations, Amerika and Lovink will explore some of the recent tendencies within both the field of media-art as well as popular digital culture. They will attempt to maneuver through the hype and trends emanating from these emerging fields while taking into account broader cultural and historical perspectives. The discussion will also attempt to locate the connections between recent phenomena such as the 90s net art movement and contemporary web 2.0 culture, club-culture VJing and live audiovisual performance art, and the interface of webdesign and media-art.

Session 1: the ‘net.art’ movement in a historical perspective (Amerika) 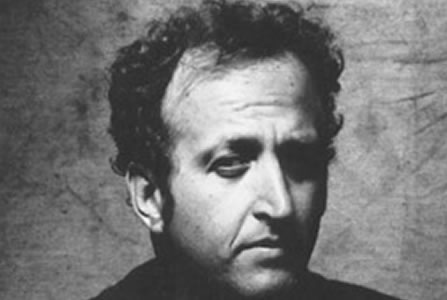 Geert Lovink is a Dutch-Australian media theorist and internet critic. He studied political science in Amsterdam and received his PhD from the University of Melbourne . He has been involved in the cultural politics of internet since the early nineties. He is the co-founder of projects such as the Digital City , Nettime, Fibreculture and Incommunicado. In 2002 MIT Press published two of his books, Dark Fiber and Uncanny Networks. Since then other books appeared such as My First Recession (2003) and The Principle of Notworking (2005).  In 2004 he moved from Brisbane to Amsterdam to found the Institute of Network Cultures . He is research professor at School of Interactive Media ( University of Applied Sciences ) and associate professor in the new media program at the humanities mediastudies department of the University of Amsterdam . In 2005-2006 he was a fellow at the Berlin Institute for Advanced Study where he finished his third study on critical internet culture for Routledge New York entitled Zero Comments. Currently, together with the US political scientist Jodi Dean, he is writing a book for Polity Press called Blog Theory.

Mark Amerika has exhibited his work in many venues including the Whitney Biennial, the ICA in London , the Walker Art Center , and the Denver Art Museum . He has had four early career retrospectives including the first-ever net art retrospective in 2001 at the ACA Media Arts Plaza in Tokyo, Japan (“Avant-Pop: The Stories of Mark Amerika [an Internet art retrospective]”). Both retrospectives covered the years 1993-2001. In 2004, he had two follow-up retrospectives, one at Ciberart Bilbao in Spain , and one at the Festival International de Linguagem Eletronica at the Gallerie do SESI in Sao Paulo , Brazil . A cult novelist, media theorist, web publisher, and VJ artist who has performed internationally, Amerika is the author of many books including his recently published collection of artist writings entitled META/DATA: A Digital Poetics (The MIT Press). He has also directed a series of feature length foreign films scheduled to be released in various formats as part of a new body of work entitled the Foreign Film Series. Amerika, who as the founder of the Alt-X Network [altx.com] is publisher of the electronic book review, is a Professor of Art and Art History at the University of Colorado at Boulder.

Visitors of the symposium get free acces to the ‘Update II’ digital art exhibition at Zebrastraat curated by Peter Weibel and Stef Van Bellingen and Isolde Debuck, in collaboration with ZKM. KASKlezing+: Mediakunst 2.0 is an initiative of vzw KunstenSite.