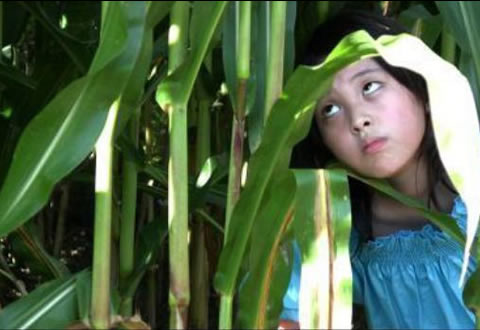 To connect with the rest of the world, we invest a certain amount of trust in various relations. Trust is by default an ambiguous notion, it is one grounded in good faith as much as in doubt. As individuals we not only have these relations to our fellow citizens, but also increasingly with modes of connection. With proliferating forms of media, information comes to us in many guises, and the message is more and more opaque; marketing poses as friendship, solitude as community, populism as democracy.

Instead of simply stepping up to the speed of technology, the curatorial team of Media City Seoul 2010 proceeds from a desire to pause, reflect, and critique the transitions and transformations of our social contexts. The exhibition is propositional by nature. Trust interprets media broadly—as a tool for engagement within a shifting terrain where political, national or religious identities are being re-charted; where means of distribution creates real and imagined communities; and where private interpersonal space share the same platform as global political issues of the day. As forms of media become more accessible and varied, we enter an era that seemingly allows more room for self-expression and individuality. Yet, what is at stake when media channels are more concentrated and powerful? How do these networks create new spaces of alienation and control? How do we reconcile the desire for changing social models, with a desire for new communities?

The exhibition works against the rhetoric of technology as progress and promise, offering instead a recalibration of its definition. Many of the artists in the exhibition are not known as media artists, but use various forms of media (printed material, urban detritus, photographic and video technology, documentary and fictional forms) to counter the generalizing of experience by dominant narratives. Trust investigates notions of community, representation and perception in a world that is continuously being retold and reconfigured. In this light, how are stories, histories and myths construed? How is collective experience represented through multiplicity and difference? The exhibition emphasizes artistic practices that play with documentary conventions, fictional forms, espousing for imagination, subjectivity and localities as underpinnings of contemporary experience. Sometimes revealing the underlying constructs of mediated stories, and at other times obscuring them. Trust does not aim to meticulously dissect the matters at hand, or present a scientific or intellectual study of our current mediascape. Instead, Trust offers a broad interpretation of media and invests in a humanistic and individual response to contemporary experience. 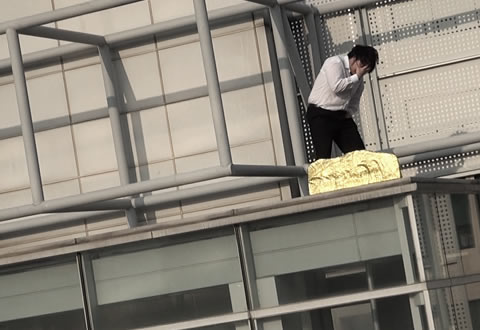 Opening and preview: Media City Seoul takes place at the same time as a number of other important contemporary art events in the Asia Pacific region including the Gwangju Biennial, Busan Biennial and the Taipei Biennial. The public opening takes place on 7 September 2010, with an opening reception, attended by many of the artists and with an opening speech by OH, Se-Hoon, the mayor of Seoul.