Media Art and Art Market: an interview with Christiane Paul

Christiane Paul is a renown theoretician and curator who has largely treated arguments that embrace Media Art, Digital Art and the wide spectrum of sectors that relates art and technologies. She lectured internationally in several institutions and she is currently associate professor at the School of Media Studies at The New School in New York.

In her production, it is important to remind some of her most relevant books: A Companion to Digital Art (Wiley Blackwell, 2016), Digital Art (Thames and Hudson, 3rd revised edition, 2015), Context Providers – Conditions of Meaning in Media Arts (Intellect, 2011; Chinese edition, 2012), co-edited with Margot Lovejoy and Victoria Vesna, and New Media in the White Cube and Beyond (UC Press, 2008).

As curator, Christiane Paul organised exhibitions in relevant international institutions, and she is currently holding a position as adjunct curator of New Media Arts at the prestigious Whitney Museum of American Art. Invited as speaker for the Media Art and Art Market symposium held the 10th October 2016 in Linz, Christiane Paul‘s contribution focused on the understanding of the materialities of Digital Art and their implications in terms of collectability from the side of museums and private collectors. Acknowledging the variety of models applied by these actors in order to possess and maintain Digital Art, Christiane Paul exposed the various adaptations over time of this specific market. Stressing out the complex entanglement of materialities which are on the roots of the digital, as well as the forms of objectification of the digital in “physical” responses, Christiane Paul coined the term “neomateriality”, which can be considered as a central concept in the definition of certain touching points between the realm of contemporary art and the general understanding of Media Art. 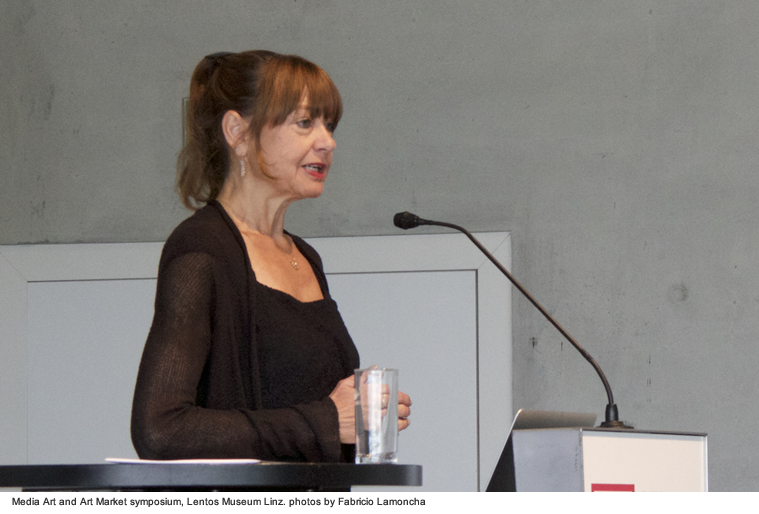 Alessio Chierico: Which are, in your opinion, the main challenges that Digital Art must meet in order to attract the attention of the art market?

Christiane Paul: This question cannot be answered in a simple manner. I think that some of the greatest challenges for the integration of digital art into the market are the difficulties in achieving an understanding of its language, its context, and the history of technological art forms, as well as in the comprehension of the fact that these forms have become ubiquitous. I think what is still missing is an understanding of the medium, and also an awareness of the fact that issues related to the presentation of digital art in museums and galleries, as well as other aspects that have typically been considered obstacles to the integration of these art forms into the market, have already been solved. Now we do have some solid models for collecting and preserving ephemeral, time-based works, but not enough people are aware of them.

Alessio Chierico: In a general sense, how should the art object, and its subject be defined or delineated? What role do media play in this binomial relation?

Christiane Paul: As I see it, there is no opposition between form and content, and no relationship of a difference between both of these that could be calculated. I would even point to Marshall McLuhan’s statement “the medium is the message”. The art object and its subject are always profoundly interdependent: If you take a work that has been created as a representational painting, and then remake the same image as a video, it will have a different subject. Every work also deals with and is shaped by its own materiality. For me, there never is a clear-cut distinction between subject and object.

Alessio Chierico: With the notion of “neomateriality”[1] you theorize a new perspective in respect to the way digital technologies exist in relation with the “phenomenological/real” world. Do you think that this concept can constitute a possible theoretical framework within which Digital Art and contemporary art could converge?

Christiane Paul: Yes and no. New media art and contemporary art are already converging, and there is now an increased interest in that kind of technological work that assumes a more physical form. With the term “neomateriality” I tried to describe an objecthood that incorporates networked digital technologies, and embeds, processes, and reflects upon the data of humans and the environment, or reveals both its own coded materiality and the way in which digital processes perceive our world. The biggest danger is that an emphasis on physical materiality in digital artwork will lead to the demise of a part of digital art practice, at least as far as its presence on the market is concerned. Works that are object-based and more formal access the market more readily and find their way into collections, while more ephemeral and software-based work, as well as more politically oriented and community-based, participatory digital art forms denied admission to the market. In that respect, I see more of a divergence than a convergence of digital and other contemporary art forms.

Alessio Chierico: Do you think that new forms of materialism can also serve to emphasize the fact that it is necessary to regard the art object and the art subject as identical?

Christiane Paul: Coming back to your first question, I think what we still need is a more profound understanding of the mechanisms and materiality of the digital, rather than an explanation of the digital with the help of a new materialism that emphasizes the physical. I see a huge danger that the specifics of the digital could be masked if we focus on the object in a manner that overrules these specifics and results in an exclusion of the technological process. 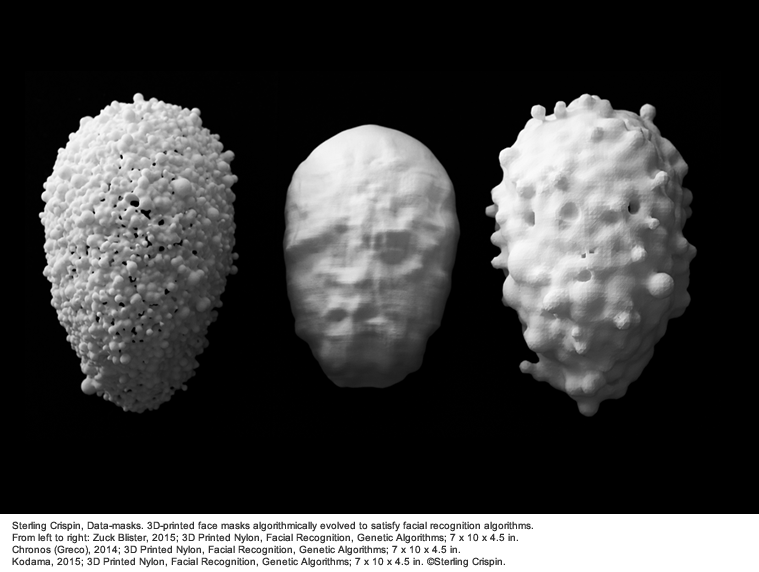 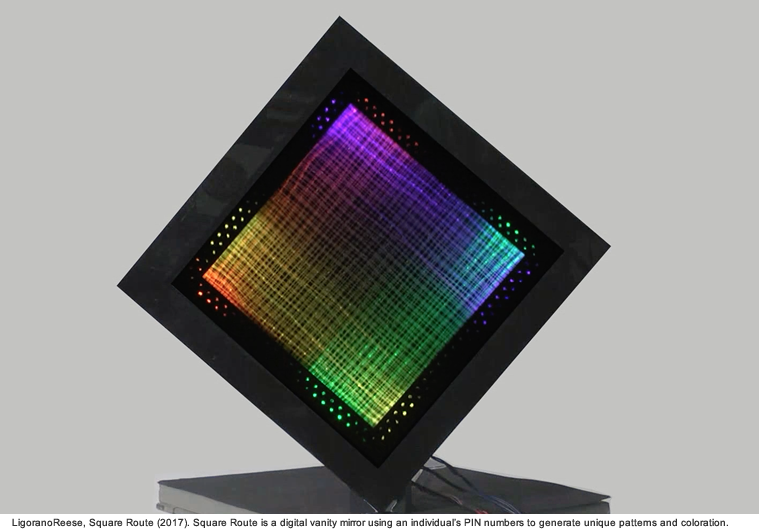 Alessio Chierico: New Materialism is a strong driving force for those numerous sectors of the humanities that envision a non-anthropocentric epistemology. Many artistic approaches that have found inspiration in these principles seem to be rediscovering materials as the subject of their practice. Do you think this kind of tendency is leading to the reestablishment of new forms of modernism?

Christiane Paul: Yes and no. I think there certainly is a danger of falling back into modernist formality and into an obsession with materials. At the same time, I also see a growing emphasis on a new notion of the contemporary, which is sometimes described as “post-contemporary” or as “contemporary contemporary” — as Geoff Cox and his colleagues at the university of Aarhus would put it: the investigation of the “contemporary condition”[2]. We see the emergence of a new understanding of the contemporary as something that has a very complicated relationship to time; that relationship also affects materials and objects, or what is evoked by them. When it comes to the kind of engagement with materiality which considers new relations to temporality, I certainly don’t see that it entails any danger of falling back into modernist formality.

[1]    Paul, Christiane. ‘From Immateriality to Neomateriality: Art and the Conditions of Digital Materiality.’ In Disruption. Vancouver, 2015. http://isea2015.org/proceeding/submissions/ISEA2015_submission_154.pdf