May Day Virtual Sit In 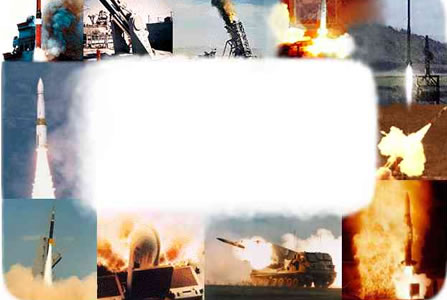 Bodies On-line and Bodies in the Street Together.

The Electronic Disturbance Theater and the borderlands Hacklab call for a virtual strike in solidarity with the May 1st General Strike / Walkout / Boycott in the US and actions for Freedom of Movement taking place all over Europe on May 1st, 2006.

Information control is a critical part of the control of people’s movement and the information dissemination engines such as CNN are used to propagate racist propaganda from the mouths of Lou Dobbs, Tom Tancredo and Sensenbrenner every day. Racists like the Minutemen, with known ties to neo-Nazi groups, have become an everyday fixture in the US media landscape. With this virtual strike, we will join the millions marching in the US, Mexico and Europe in slowing down the economy by slowing down the information systems.

On this day without an immigrant, we will also have a day without Lou Dobbs, Semsenbrenner and the Minutemen in cyberspace. Join us in making this a reality.

This virtual strike is also made in solidarity with La Otra Campana of the Zapatistas, who are marching to the US consulate in Mexico City as part of their campaign to overthrow the evil governments of the world by building community power from below and from the left.

May 1st has been celebrated for more than a century as International Workers Day, commemorating the struggle for the eight hour workday in the US and the state murder of anarchist labor organizers in Chicago in 1887. The militant labor movement in Chicago was largely due to the influence of radical immigrant workers from central Europe, who were the most exploited of the working class. Today we reclaim May Day as a day for migrant people everywhere.

Join the Virtual Sit-In, May 1st, 2006 and help make the massive mayday strike/walkout/boycott be felt throughout cyberspace.