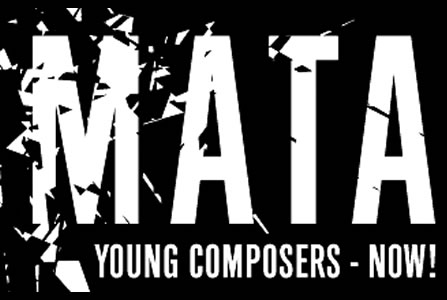 MATA presents its 10th annual festival of new music and installations by emerging artists, taking place March 31 to April 4th at the Brooklyn Lyceum in NY, a converted bathhouse at the heart of the burgeoning arts scene in the Park Slope/Gowanus neighborhoods.

The 2008 MATA festival features a collaboration with the Diapason Gallery for Sound Art , and will present a sound installation that runs for the length of the festival including works by Micah Silver , Lief Enge , Michael Schumacher , Marina Rosenfeld and many others.

The exhilarating young chamber orchestra The Knights return to MATA with a concert of World and New York premieres (April 2), and local ensembles Newspeak and Either/Or make their festival debut with full sets of music, then members of each come together to premiere Sean Griffin‘s newly commissioned work (April 4). On April 3, critic and philosopher Christoph Cox presents a lecture discussing his groundbreaking book Audio Culture. The 2008 Festival marks MATA’s first collaboration with Diapason Gallery, the leading presenter of sound art in the US . Throughout the festival, a 12-channel speaker system will be installed in the Café Room at the Lyceum. 18 different works will be heard, including the premiere of a commissioned work by Micah Silver, along with those from the amazing Diapason Archive.

Main Space, 8:00 pm
The Knights Chamber Orchestra, Eric Jacobsen, conductor
This concert is dedicated to the memory of Jennifer Fitzgerald (1975-2007)

Christoph Cox’s talk focuses on some of the philosophical themes raised by his anthology Audio Culture: Readings in Modern Music. In particular, he will discuss two key shifts in contemporary music and sound art: a shift in conceptions of time from what John Cage called ‘time-objects’ to what he called ‘processes’, and the dissolution of ‘music’ into the broader field of ‘noise.’ Post-lecture discussion between Cox and MATA commissionee Micah Silver. 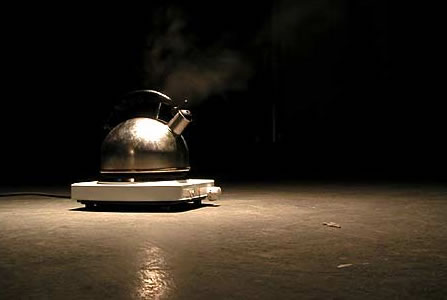