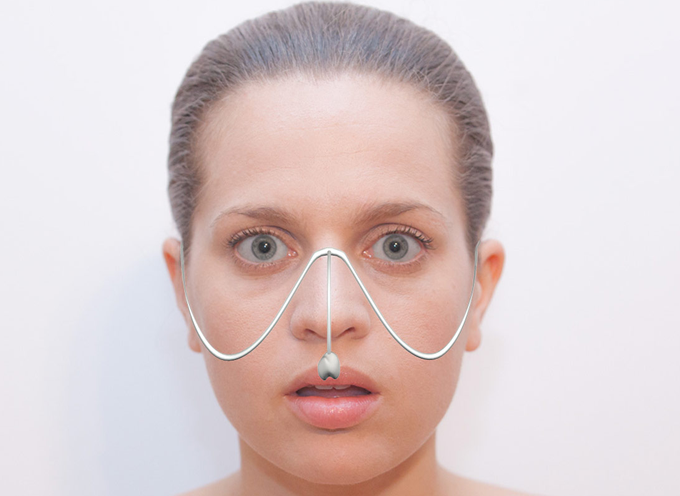 The Robert Rauschenberg Foundation, Ballroom Marfa and the Public Concern Foundation will bring the Marfa Dialogues to New York in November 2013 as part of a continuing examination of climate change science, environmental activism and artistic practice.

More than 30 of New York’s leading cultural and academic institutions are participating in Marfa Dialogues/NY, hosting a variety of events ranging from an installation on the High Line to a food truck that will provide an unconventional serving of foods vulnerable to climate change. The two-month calendar of events features a mix of environmental panels, live theatre, major art exhibitions, installations, community forums, musical performances and more – all accessible to the public and available via broadcast and digital media.

Marfa Dialogues was co-founded in 2010 by Fairfax Dorn of Ballroom Marfa, a leading cultural arts center in Far West Texas, and Hamilton Fish of The Public Concern Foundation (PCF), a New York non-profit devoted to the advancement of public education around social and political topics. Marfa Dialogues was originally conceived as a symposium to broaden public exploration of the intersection of art, politics and culture. This year’s Marfa Dialogues/NY is made possible by a grant from the Robert Rauschenberg Foundation. 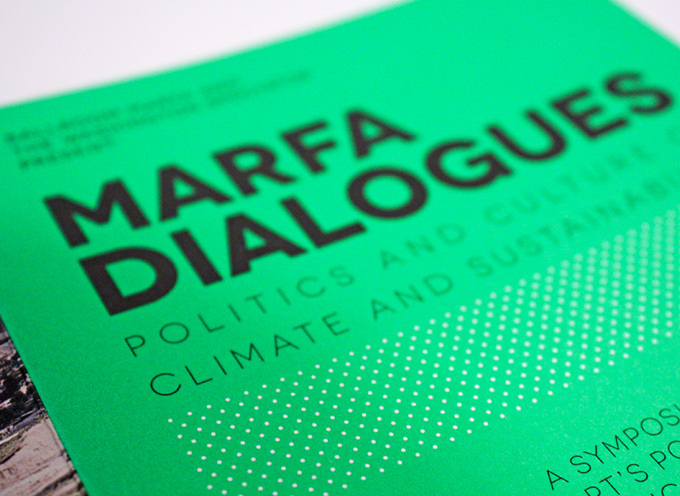 “Marfa Dialogues/New York is an effort to help broaden the public conversation around climate change,” said Hamilton Fish, President of PCF. “The special character of the project is that we engage artists and people from the creative community with journalists and scientists and other experts.  The result is a more accessible public exploration of a complex but critical issue, and we reach a wider and more diverse audience.”

“We are thrilled to be able to scale up the success of Marfa Dialogues from small town to big city,” said Fairfax Dorn, Executive Director of Ballroom Marfa. “We have a remarkable lineup of programs, and every New Yorker will be able to find at least one event, if not several, that will capture their attention and provide an opportunity to lend their voice to the critically important discussion about climate change.”

“Marfa Dialogues/NY will no doubt spark a citywide conversation about climate change, and we are proud to support such a dynamic range of partners and events,” said Christy MacLear, Executive Director of The Rauschenberg Foundation. “Through Marfa Dialogues/NY we are not only carrying on Bob Rauschenberg’s commitment to the environment but also extending the discussion about climate change into new communities and inspiring innovative responses to this critically important issue.”