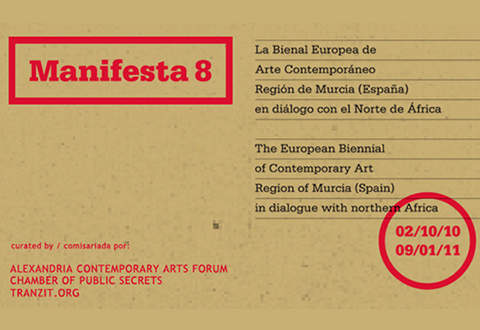 Manifesta, the European Biennial of Contemporary Art, is a roving, contemporary art event, showcasing the most innovative work by artists and curators from Europe and beyond. Kicking off in Spain on October 9 and running for a period of 100 days, Manifesta 8 will be taking place in historical buildings, museums, unconventional spaces, archaeological sites and other suggestive settings in the ancient cities of Murcia and Cartagena.

Since its first edition 15 years ago, Manifesta has been concerned with the idea of breaking down barriers, crossing borders and building bridges. Incorporating exhibitions, performances, multi-media experiments and broadcasts, Manifesta 8 highlights the very best of creative thought, research and experimentation, involving individual artists and artistic communities from diverse backgrounds from all around the continent, this year with a special focus being placed on the dialogue between Europe and northern Africa. Manifesta changes its location every two years in response to a variety of social, political and geographical considerations. Since 1996, it has been held in Rotterdam, Luxembourg, Ljubljana, Frankfurt, Donosti-San Sebastián, Nicosia and Trentino-Alto Adige.

In past editions, Manifesta has often focused on the axis between the West and the former East bloc. The aim of Manifesta 8 will be to engage with the north-south divide, specifically with Europe’s present-day boundaries with northern Africa and its interrelations with the Maghreb region. The south of Spain includes a blend of Islamic, Judaic and Christian cultural influences, co-existing for many centuries.

Murcia and Cartagena were selected as host cities for Manifesta 8, largely as a result of the intertwining cultures in the region, its strategic location as a Mediterranean enclave and its particular character as an authentic melting pot whose cultural heritage includes Roman architecture (including the amphitheatre in Cartagena and its related museum designed by Rafael Moneo), Visigoth cities, Arab medinas, Baroque churches and Modernist architecture. 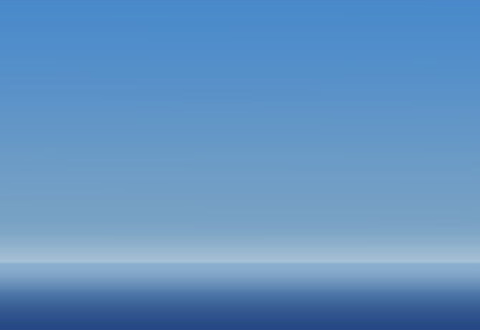 Given the current international concerns about migration, refugee status, trans-nationalism and the new borders of Europe, both psychological and geographical, the Region of Murcia is a conceptual launching pad for contemporary art projects about how artists respond to these issues within a broader, historical context. About 85% of the works exhibited or staged in Manifesta 8 have been specifically commissioned for the event, based on extensive research conducted in the region over the past two years.

In this sense, Manifesta 8 favours the production of art pieces related to the context in which they will be presented, as well as to the concept discussed in this edition of Manifesta: the dialogue with northern Africa. All artists have had the opportunity to work in specific locations and, therefore, to experience the local context. Although some works are more contextualized in a specific meta level, other artists have chosen to work in concrete places with reference to the relationships with the social and political history of the region, with the historical memory, but also in direct collaboration with representatives of local associations, political activists, etc.