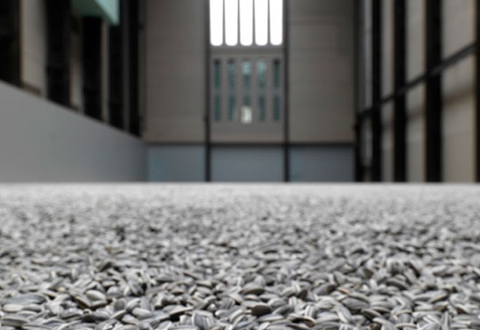 It is said that a new Gallery or Museum opens in China every 3 days; Ai Weiwei installs another monumental sculpture across the globe and 70 million visitors trudge through the World Expo in Shanghai. Three or so centuries after Chinoiserie entered the Western Art Vocabulary, and despite some recent market deflation, China is definitely still IT.

Like Chinese contemporary art, media art is flourishing beyond the Great Firewall, and increasingly appearing in the international Media Festival scene. There has been a rush in Western Europe and Australia  to introduce regional specific art to China and embrace Chinese cultural exchanges.  Whilst the concept of equal exchange beyond the social, political and geographical constraints of a supposed globalised world is problematic in so many ways, the number of new collaborative projects is accelerating.

A recent example is 2010 – The Year of Australian Culture in China, where a dizzying array of Opera, Exhibition, Film, Theatre and Dance events were produced and mediatised. Reciprocally, 2011 is The Year of Chinese Culture in Australia. As part of this cultural exchange the DreamWorlds: Australian Moving Image introduced diverse genres of Australian media art to Chinese audiences outside the art gallery context, exhibiting continually on massive urban screens in Beijing
and Xi’an.

The DreamWorlds project was also designed as catalyst for a more specific exploration of media art in China: How do exhibitions, symposia or publications decode across cultural sexual and political bounds to Chinese audiences? What are the emergences, frictions and dialogues between artists and curators within contemporary Chinese distributed and digital practices?

We welcome you join us at -empyre- in November to engage in critical enquiry, beyond the 20th century spectres of censorship and conservatism, of the complexity of media art production, curation, exhibition and networks in China. 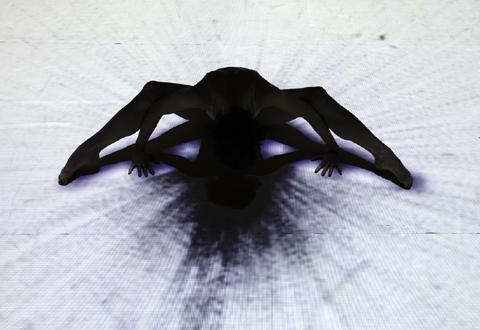