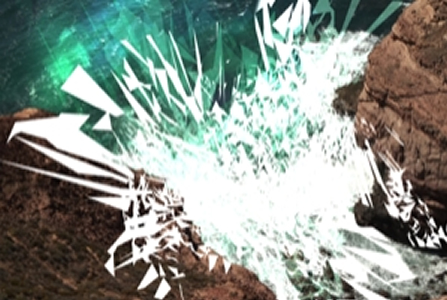 The Lovebytes International Festival of Digital Art is held annually in Sheffield, UK. This consistently ground-breaking event brings together artists, musicians, designers and technologists from around the world providing a public platform for their work, much of which is specially commissioned by Lovebytes.

The festival offers a wide range of exhibitions, events and activities including live performances, presentations and debates, film screenings and workshops. Exhibitions take place at venues around the city for up to six weeks creating a vibrant, interactive and accessible context for events over three days. The festival attracts an increasingly international audience of media professionals, students and artists and a growing general public audience.

Lovebytes is an independent organisation established in 1994 by Janet Jennings and Jon Harrison and is funded by The Arts Council of England and The Performing Rights Society Foundation.

The 10th Lovebytes Festival explores the relationship between physical and digital environments. Featuring live music and multi-media performances, film screenings, workshops and exhibitions of new media work from around the world.