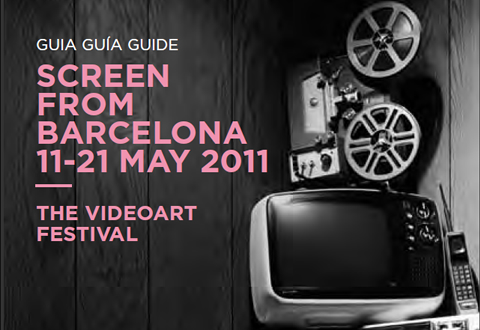 Loop Festival / The Screen from Barcelona 2011 proposes thematic journeys; constellations of exhibitions, events and debates offering indepth explorations of specific issues. The Loop Festival is a dynamical event, constantly adjusting to the changing needs of the various agents involved in the moving-image field. It includes exhibitions, screenings, presentations, conferences and a fair.

The Loop Festival is also a city project aimed at connecting local and international platforms, resulting in the creation of alliances between institutions, artists, curators, festivals, producers, distributors, galleries and universities, among others.

In its ninth edition, Barcelona’s annual date with moving image art consolidates itself as a central event in the competitive international calendar of contemporary art. This is made possible thanks to the complicities and alliances of the diverse artistic and cultural agents – in Barcelona and abroad- which take part in, and shape the festival.

Together with them, a series of developments have been brought forward to maintain the festival attuned with contemporary artistic practices and discursive devices affecting moving image art. The FESTIVAL program, presented in various places throughout the city, is built around thematic axes which explore specific issues and the manner in which they are addressed by media artists. A special effort has been made to premiere works, inviting artists and critics to present them – and even to produce them – and to program performances.

In parallel, the workshops and discussions, extend subjects that appear in exhibitions and embed themselves within the contemporary debate concerning creative strategies, production, conservation, distribution and commercialization of the moving image, as well as its relationship with other disciplines and new media. Also, the Loop Fair offers a thorough focus on contemporary moving image trends through a selective choice of 40 galleries/ 40 artists. The fair has an international profile, with participants coming from over 13 countries, and will feature premiere works by renowned artists.

The Screen from Barcelona has worked to offer again ten days of intense contact with moving-image creative practices including its most recent developments. 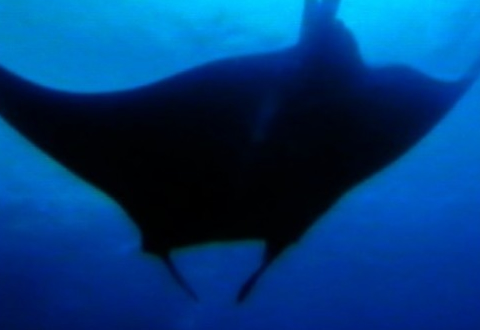 The Festival programme includes a series of proposals which interrogate the validity of the influence of cinema on moving-image artistic practices.

Combining exhibitions and live actions, the programme conducts an exploration of the creative possibilities that rise at the intersections between the moving image and the strategies and registers of performance and / or theatre.

The purpose of this section is to show how certain geo-physical conditions or specific locations – such as oceans, deserts, mountains or contested territories – have led to exceptional political, economical and sociological imaginaries and situations.

Different examples of moving-image practices occurring at the margins with other media, formats and themes: from the use of mobile phones to capture new images and experiences to the relationship with sound art, or the representations of festivity.

All the exhibitions, activities, fair, communities and off festival events are listed here: http://www.loop-barcelona.com/eng/festival.php