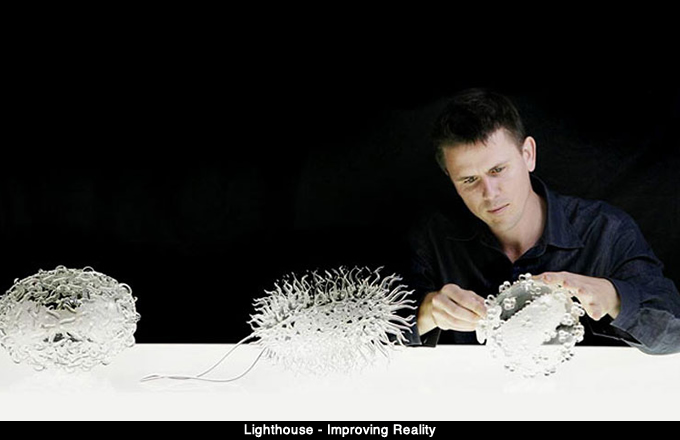 Lighthouse are delighted to be at the heart of Brighton Digital Festival 2012. The festival is a celebration of digital culture featuring a whole month of exhibitions, performances, meet-ups, workshops and outdoor events that run alongside Brighton’s iconic digital design conferences. It is run by members of Brighton’s arts and digital communities, and administered by Wired Sussex in association with Lighthouse.

They’re among over 50 well-known names giving talks in the first week alone. Team that up with over 100 exhibitions, performances, meet-ups, workshops, and the UK’s fastest growing Maker Faire, and you’ve got one of the most intriguing digital festivals in Europe. 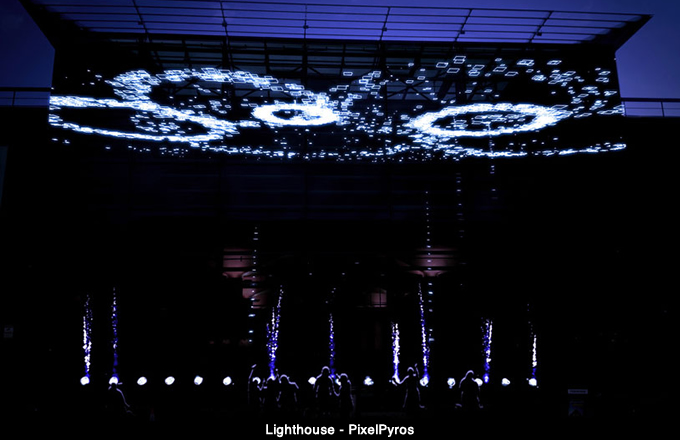 Lighthouse’s own 24 projects for the festival explore where art meets technology. Highlights include:

David Blandy is a contemporary artist based in Brighton and London who uses video, performance, digital technology, animation and comics to investigate the form and content of the popular culture that surrounds us. Odysseys is a major exhibition of his work and his largest monographic show to date. It features recent works including, Anjin 1600 (2012) and Child of the Atom (2010), which draw on the visual language of Japanese anime to tell deeply personal cross-cultural stories, plus collection of works which have arisen out of Blandy’s deep interest in game culture, including Duels and Dualities (2011) Soul of the Lakes (2005) and Samurai Story Part 2 (2008).

Expect presentations of artworks inspired by science, speculative stories, radical designs, unlikely inventions, and a few surprises.
The conference is followed by an evening panel session featuring some of the most prominent names in speculative fiction, including science-fiction legend, Brian Aldiss and Jeff Noon. 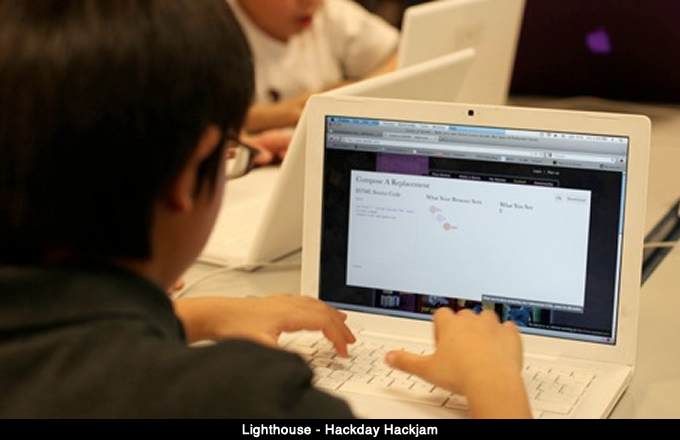 Creative technologist Natalia Buckley will be inspiring the digital artists and designers of the future in a series of coding and hacking workshops at Varndean High School and Brighton Aldridge Community Academy. Plus there’s much more from Brighton’s Mini Maker Faire, screenings of much-loved anime classics at the Duke of Yorks cinema, a hackday for young people, a gaming tournament, hands-on workshops in creative coding, and a primer on how streaming media is changing culture.