Kengo Kuma: “Time Flows, and So Should The Architect”. The new Time-Space-Existence video

Kengo Kuma is one of Japan’s most significant living architects, thanks to his sophisticated integrations of traditional architecture with up-to-the-minute technologies. Unusually sensitive to materiality and technique, Kuma’s designs are irresistibly tactile, often resembling hand-woven fabrics or an ornate beehive.

In this new short video from the Time-Space-Existence series, Kuma draws us into his world, meditating on the ebb and flow of being an architect, and how a financial crash became an opportunity for learning. Produced by PLANE—SITE, the video has been commissioned by the GAA Foundation and funded by the ECC in the run-up to the Time-Space-Existence exhibition during La Biennale di Venezia Architettura (opening May 2018).

Born in 1954 in Yokohama, Japan, Kengo Kuma studied architecture at the University of Tokyo and, later, Columbia University. In 1987, he founded the Spatial Design Studio before launching Kengo Kuma & Associates in 1990. He is widely regarded as one of Japan’s most eminent architects. 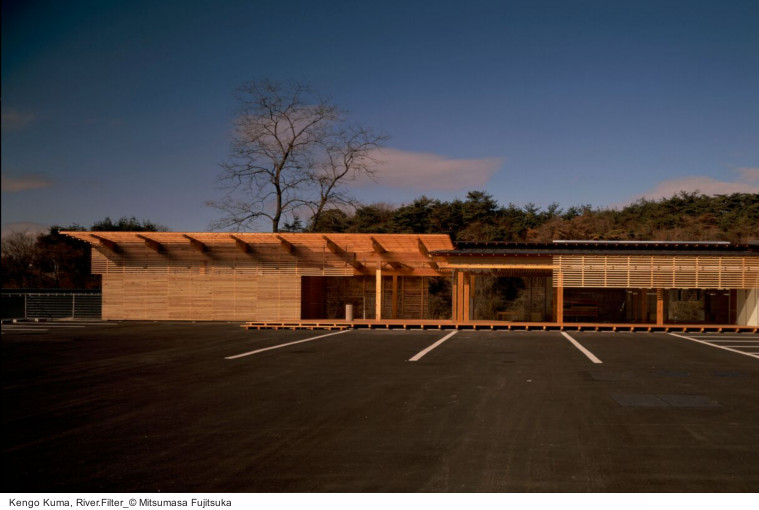 Kuma is internationally known for blending traditional Japanese design and craftsmanship with up-to-the-minute digital fabrication techniques. His most significant buildings include Stone Museum in Nasu, which repurposed stone from old rice stores, the Nagasaki Prefectural Museum and the environmentally harmonious Commune by the Great Wall of China. Projects currently underway include Scotland’s first design museum the V&A Dundee and the highly contested 2020 Tokyo Olympic Stadium.

PLANE—SITE travelled to the Tokyo offices of Kengo Kuma & Associates to discuss the topics of time, space, and existence as they relate to Kuma’s work. He discusses the role of humility in architecture, and his desire to bring architecture and nature closer together.

He also discusses Japan’s so-called ‘lost decade’ after the 1991 financial crash, which necessitated his studio’s move from Tokyo to the Japanese countryside. During these years, Kuma worked on smaller scale projects, learning about materials from local craftspeople — “a most fruitful period”, as he recalls in the video. Many of these techniques and ideas influenced his later, bigger projects. 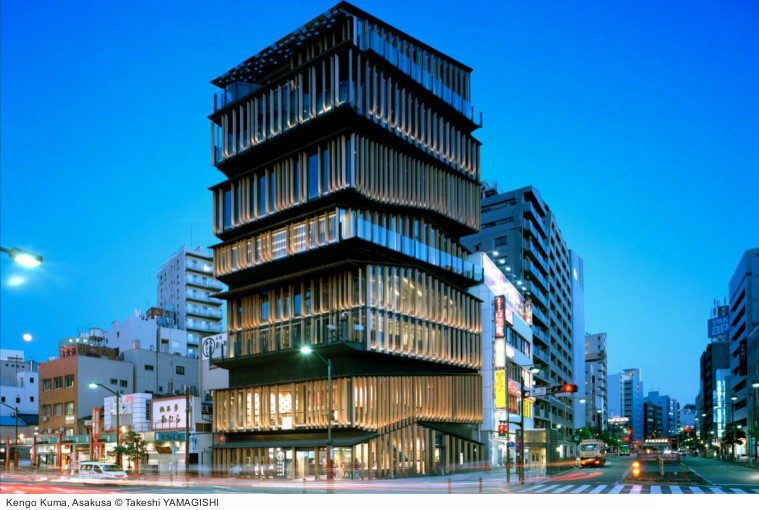 The series will be exhibited in Palazzo Bembo and Palazzo Mora, and distributed digitally to the media and press. At least one video will be released each month in the run-up to the opening of the exhibition. This interview series has been made possible with the support of the European Cultural Centre. 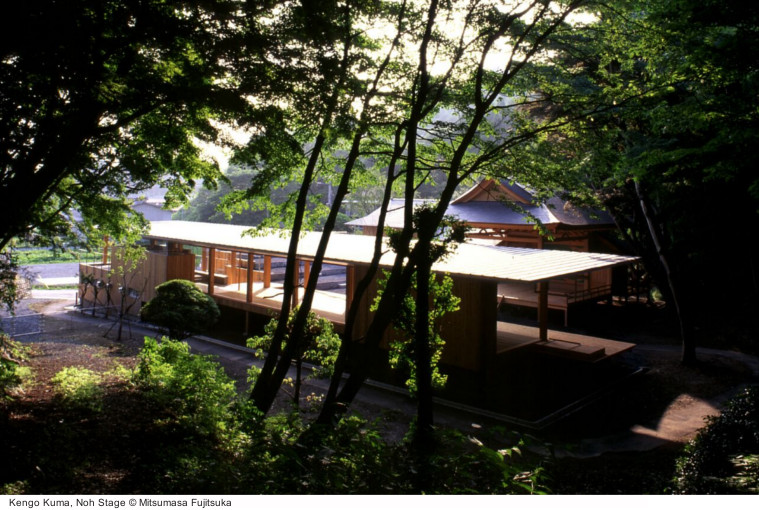