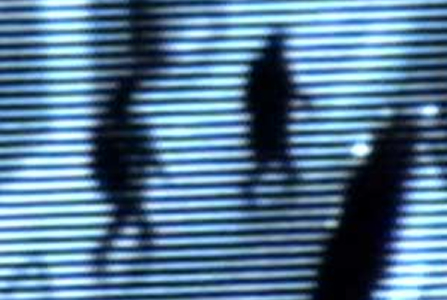 The International Guerrilla Video Festival (IGVFest) is a mobile exhibition of video art that will be held 19-20 February in three unique areas of the Dublin: Talbot Street and Parnell Street (19 February), Rathmines (20 February). Using a converted rickshaw, the moving festival navigates the city stopping to project films directly on to buildings, monuments and temporary structures, illuminating the urban landscape with videos from over 50 artists.

The festival aims to counter the growth of ever-present billboards and advertising screens that have transformed the urban setting into a homogeneous landscape, extending from New York to Shanghai . The international and local artists in the festival engage the distinct social and architectural character of each site, creating videos that relate directly to the place and its inhabitants. Many of the participating international artists have situated their works in areas of cities throughout the world that provide a context similar to a specific site in Dublin .

The relationship between the two sites in different cities can be based on a shared local issue, the economic or ethnic composition of a community, or just the indescribable feeling of being in a certain place. The videos engage this common connection among neighbourhoods that traverses geographic and lingual boundaries, through this solidarity an ‘archipelago’ begins to emerge that re-defines what it means to be a neighbour.

The travelling festival has previously been held in Florence and Milan, the 2009 Dublin edition of the exhibition is part of the program of Open Spaces, a Dublin City Council Arts Initiative. Open Spaces is a unique series of partnered events, talks and critical response through which Dublin City Council aims to stimulate dialogue, inspire new thought and suggest creative partnerships to support artists engagement with Dublin’s open spaces. Open Spaces seeks to explore the possibilities of innovative contemporary arts practice in the city. More information can be found at www.dublincity.ie/RecreationandCulture. 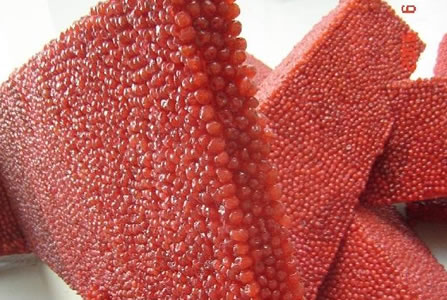