“In the Holocene”. Exhibition at MIT List Visual Art Center 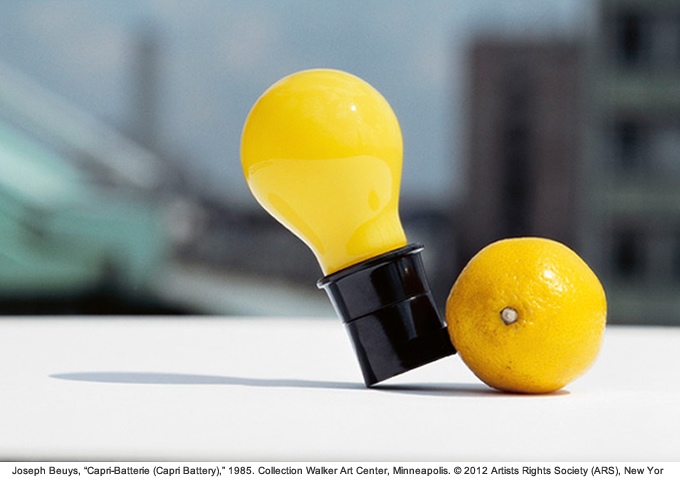 “In the Holocene” explores art as a speculative science, how artists investigate principles more commonly associated with scientific or mathematical thought. The exhibition proposes that art is an investigative and experimental activity, addressing what is explained through traditional scientific means: time, matter, energy, topology, perception, consciousness, etc. In this sense, both art and science share an interest in knowledge and disruptive insights, yet are subject to different logics, principles of reasoning, and conclusions.

In expanding both artistic and scientific speculation, “In the Holocene” seeks to shift the understanding of aesthetics away from conventional ideas of pleasure, beauty, or taste. As conceived by Alexander Baumgarten in 1735, the term “aesthetics,” as the science of sensible knowledge, attempted to place the realm of perception and sensation under rational principles. As an account of the world, can art expand the potential of scientific investigation? What of those forms of understanding that transcend, or fall beyond, the domain of any particular discipline?

In addressing these questions, the exhibition draws on a history of speculative propositions as well as the work of contemporary artists. Germaine Kruip‘s film Aesthetics as a Way of Survival (2009) documents the male bowerbird arranging colored objects as a part of its courtship display. In Roger Caillois’s investigations of biological mimesis, insects blur distinctions between organic and inorganic matter. On Kawara and Helen Mirra address geological time and extremophile forms of living matter, as well as
non-anthropocentric forms of perception. Robert Smithson’s interest in crystallography and entropy are reflected in his Four-Sided Vortex (1965) and Partially Buried Woodshed (1970). 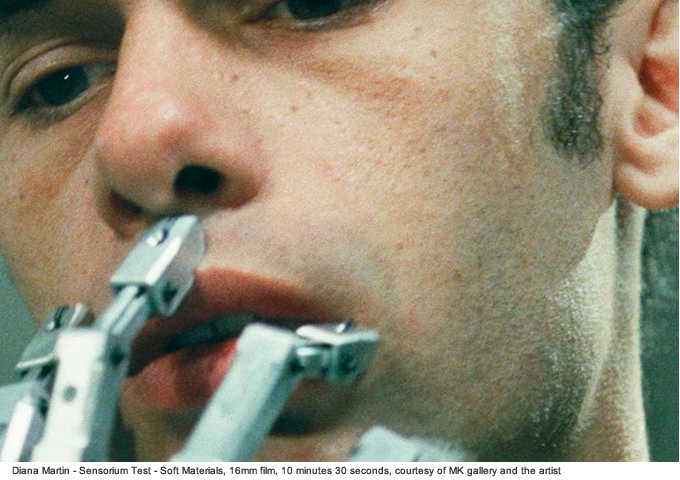 Alfred Jarry‘s “pataphysics,” John Latham‘s “Time—Base Theory,” and João Maria Gusmão and Pedro Paiva‘s “Abyssology” are examples of speculative systems of knowledge constructed to address gaps in our knowledge of the world. The exhibition’s title is drawn from Max Frisch‘s novella, Man in the Holocene (1980), in which a narrator gathers selections from books to preserve human knowledge as landslides threaten to destroy his village.

Of particular concern is knowledge of the Holocene, the geological era stretching from the last glacial period about 11,000 years ago to the present day. The Holocene is our period of geological time, in which humans seek to understand the laws of the universe and the origins of life, while also coping with our own impact on the Earth: from global warming to what will be the legacy of our presence on the planet.