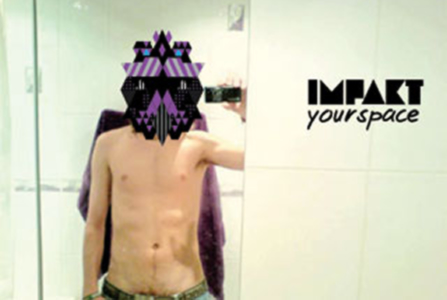 The 19th Impakt Festival will be organized from May 7 to 11 , 2008 in Theater Kikker , Filmtheater ‘t Hoogt and various other venues in Utrecht . The main issue will be:
“YourSpace: Social structures, subcultures and identities in Society 2.0 “.

Web 2.0 is vibrant with promise: communicating, exchanging and networking with applications that can be adjusted to the users wishes with increasing ease. This trend which fits the image of the individualization of society, at the same time nourishes the rise of specific subcultures. With Web 2.0 everybody can create their own space and personality, and build a personal network of like-minded people.

But what exactly are the quality properties of these new structures and how do they relate to existing social contexts? Are Hyves and MySpace about social networking or are they merely platforms for vain self-exposure? Is a blog a public diary or a valuable contribution to the social debate? And what is the meaning of a festival now that makers can reach their audience through YouTube in an increasingly simple manner?

The Impakt Festival 2008 will address all of these issues. YourSpace will also shed a light on various subcultures and draw parallels between our current media society, Society 2.0, and important trends from the past. The program will comprise event evenings during which music, film, fashion and new media merge and meet Sunday School centers on the relation between art and science. In Hybrid Playground social networking sites, mobile services and interactive applications converge. Film programs explore the influence of commerce on identity and dive into the gray area between candidness and exploitation. The Impakt Invites series focuses every day on a new international artist: Federico Solmi, Jan Peters, Victor Alimpiev and Hito Steyerl present their work and are interviewed about their ideas. The mediatheque offers you access to the entire collection of films and videos collected over the twenty years history of the Impakt Festival.

Federico Solmi is a remarkable self-educated artist who left Italy at the age of 25 and went to New York to start an art career there. In his animations and paintings, he depicts our society in a satirical, dystopic and at times controversial way. He draws his inspiration from video games, pop culture and the Internet, and combines these elements with politics, religion and world history.

The films of Jan Peters are characterized by their typical style. They are fast spoken, diary-like documentaries alternating fact and fiction with comedy and tragedy. In his work he uses anecdotes from his own life and his direct circle of friends to comment on multicultural and historic relations of daily life. Hito Steyerl will be interviewed by Chris Keulemans.

Alimpiev’s videos are theatrical, compelling and deliberate at the same time. With a minimum of action and by means of close-ups, Alimpiev directs all attention on the person, but this person is not exposed as an individual but always as part of a group of people. Visual poetry combined with performance. Alimpiev will show among others “Whose is this Exhalation”, the work he filmed this spring, in his residency in the Impakt Works program.

In her work, Hito Steyerl constantly interrelates between the personal and the political, establishing connections between art and fiction, on the one hand, and society and reality on the other. Her work is often based on events or people from her own past, constructed from retained visual materials and addressing the issue of how these images relate to the personal recollection and the generally prevailing ideas in our society. Hito Steyerl will be interviewed by Rosi Braidotti. 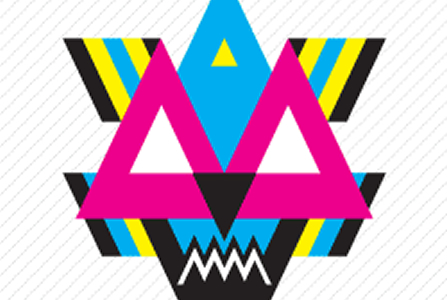 The Future of Festivals

You are what you eat