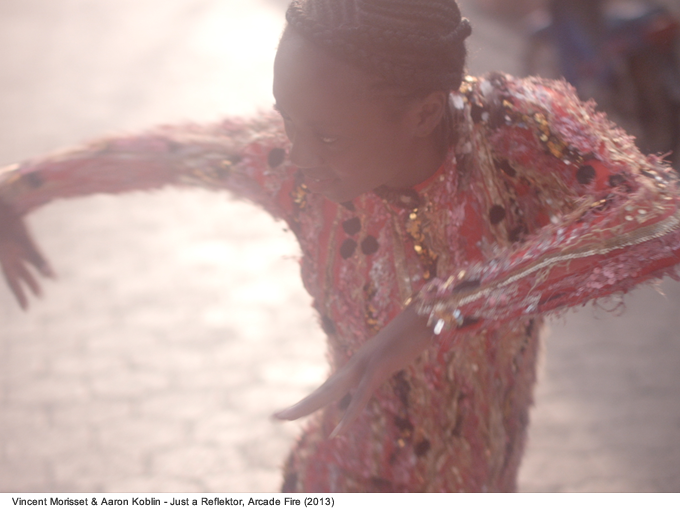 IDFA DocLab: Immersive Reality will take place from 20 through 30 November 2014 and encompasses the DocLab Exhibition, with a Virtual Reality Screening Room, the DocLab Interactive Conference and five Live Cinema Events as well as the exclusive talent development program, DocLab Academy.

The exhibition also includes the 15 new projects that make up part of the IDFA DocLab Competition for Digital Storytelling competition program. Several of these projects critically reflect on the internet, social media and big data including In Limbo by former DocLab Award winner Antoine Viviani, Seven Digital Deadly Sins by NFB and The Guardian, and the equally funny and creepy I Know Where Your Cat Lives. Two Dutch (co-)productions also compete for the IDFA DocLab Award for Digital Storytelling: Refugee Republic by Jan Rothuizen, Martijn van Tol and Dirk Jan Visser and Empire, the interactive sequel to the Empire Project (IDFA 2012) by Dutch/American artist duo Eline Jongsma and Kel O’Neill.Also on show, but outside the competition, is Trojan Offices a project on curated indexed webcams by Flemish media artist Dries Depoorter. 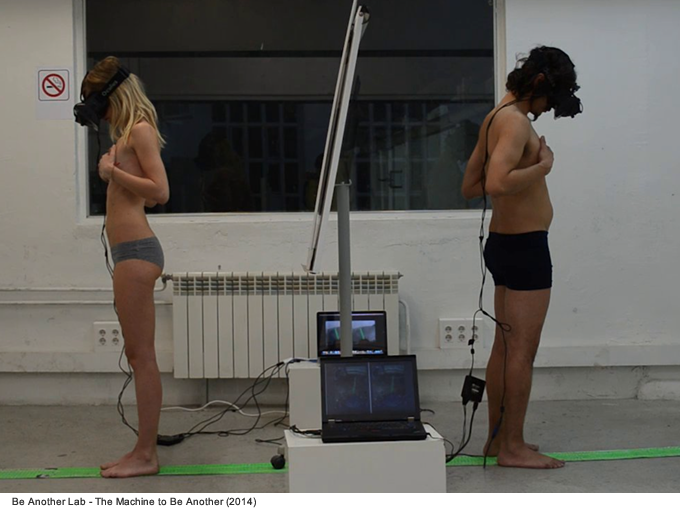 In the Virtual Reality Screening Room of the Immersive Reality exhibition the hotly debated new Virtual Reality medium occupies a prominent place. Although experiments in this area have been going on for decades, the development of Virtual Reality is now making revolutionary advances. By wearing a VR ‘headset’ – for example the Oculus Rift – it is now possible for people to be immersed in a digital reality. IDFA DocLab: Immersive Reality has invited a number of international pioneers in the area of Virtual Reality to offer IDFA audiences a unique opportunity to experience this for themselves. Projects include:

– The Machine to Be Another, festival visitors swap physical form with one another using Oculus Rift headsets and robot-controlled cameras.

On Sunday, 23 November, the third DocLab Interactive Conference will take place, at which international pioneers will spend a day focussing on the digital era and the future of documentary and interactive media art. The guests will include media artists such as Kyle McDonald and James George and digital trailblazers from Al Jazeera, NFB Interactive, The Guardian, Arte and Kickstarter. 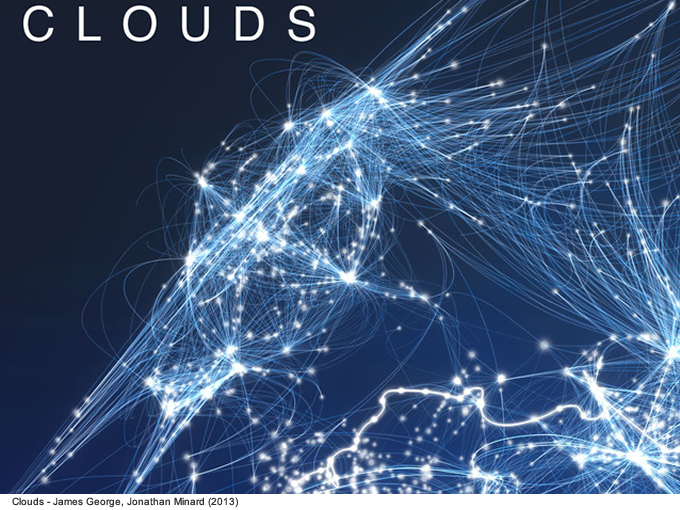 During five DocLab Live Cinema Events, interactive documentaries will be presented to the audience live in the cinema – in many cases, the audience can also become directly involved. Themes include our ‘digital sins’ on the basis of the interactive documentary Seven Digital Deadly Sins, an evening on surveillance and big data (with Arte and SETUP) at which the audience will be confronted with its own digital tracks and an evening with Virtual Reality Showcase

20 digital documentary storytellers and interactive media makers from the Netherlands and Belgium are selected for the DocLab Academy. During the festival they will work with Oscar Raby, Fish Eye and other digital pioneers  on the development of the interactive documentary genre and will develop a new VR Short which will be showed during DocLab Live.