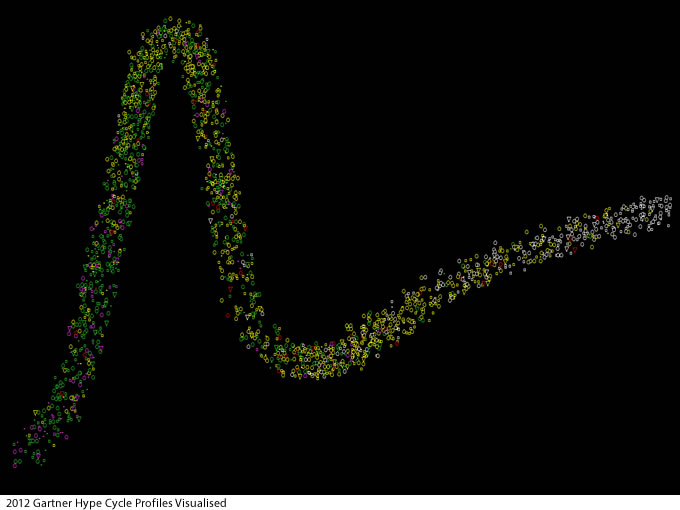 The body of an Egyptian sphinx has been seamlessly combined with the head of a Chinese dragon. Merging two powerful emblems – different symbolic traits: will the powerful dragon answer the sphinx’ riddle? The image we are looking at is in fact a snapshot of an HSBC advertisement David Jablonowski took at a Gatwick Airport walkway.

“New trade routes will reshape world economies” is its accompanying slogan, hinting towards a future perspective, where those routes might be both physical and digital, trading objects and data. In this context however, the image functions as a metaphor for – and element in – Jablonowski’s artistic practice, in which a diverse range of elements and references are quite literally appropriated and juxtaposed in multi-media sculptures and installations.

Since 2008, Jablonowski has been working with the sculptural qualities of communication technologies. For his second solo show at the gallery, he continues this interest with an investigation into the latest developments in digital marketing, data prediction and global trading. 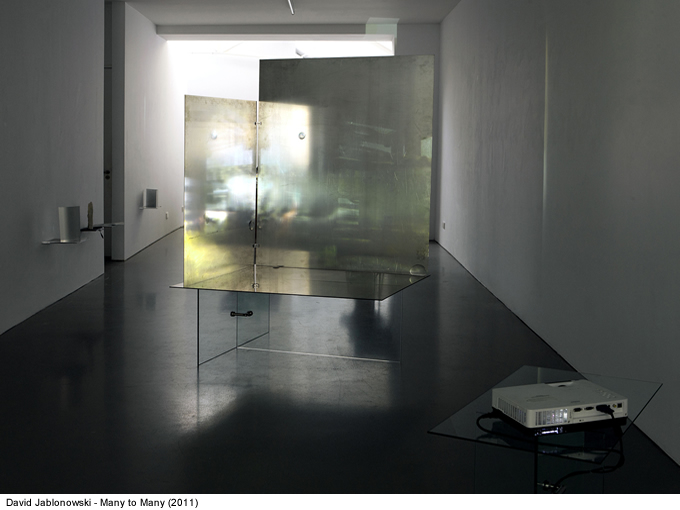 The series Prediction Columns for example, derives from standard and shiny corporate displays. These large sculptures made up of stacked clear plastic boxes, glass and LED panels, contain a selection of texts and objects selected through digital search algorithms.

Google saves internet users’ browsing patterns as a source for mining data in order to create fine-tuned advertising, that most of know as You may also like. In Jablonowski’s series, the algorithm has quite directly informed the selection of different elements for the work, while simultaneously showing its disorder.

Similarly, the title of this exhibition Hype cycle refers to future predictions, as it is a graphic tool, used by IT advisory company Gartner to visualize and determine technology’s promises: describing its course from maturity, adoption and social application. Juxtaposed to these shiny displays, is a 150 year old wooden transport wagon. Out of place, out of time, a sense of nostalgia and archaism hovers over this object.

While the Prediction towers seem to be a manifestation of an unlived future, the wooden car here is frozen history, it has outrun its function and no matter what upgrade, the hype cycle no longer counts. 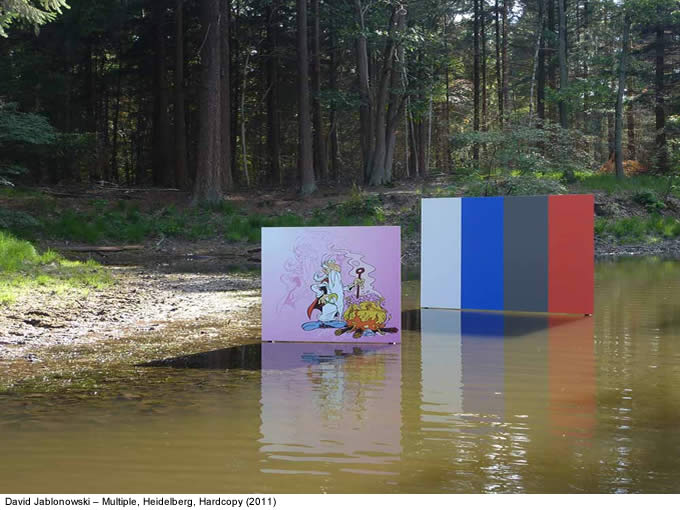