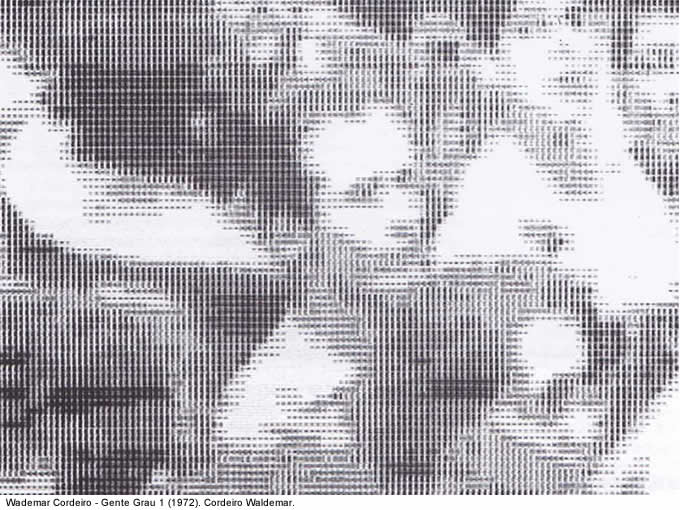 This exhibition aims to explore the histories of media art after the real and seemingly permanent entry of the digital into our lives. It does so beginning from the beginning and looking at the first attempts, first digital artistic products of the 1960s and 1970s. It attempts to read from the present perspective the histories that were written with each event, each research and artwork and that are part of the paradigm we live in now.

The exhibition has two main axes. The first one, 9 Evenings: Theatre and Engineering, focuses on a legendary series of performances that took place at the Regiment Armory building in New York in 1966. With performances by ten artists, 9 Evenings is a milestone in the field of art and technology, an event where many of this field’s firsts originated. The second is about the fourth and fifth exhibitions of the (New) Tendencies movement, organized in Zagreb in 1968–69 and 1973.

These two vanguard exhibitions that took place in the relative periphery of Europe at an early date and the discussion they inspired meant that the computer has come of age as an artistic medium. In collaboration with the Museum of Contemporary Art Zagreb and an international collectors and private archives, this exhibition offers the overview of the original early digital artworks including Waldemar Cordeiro, Gustav Metzger, Vladimir Bonačić and Frieder Nake among others. 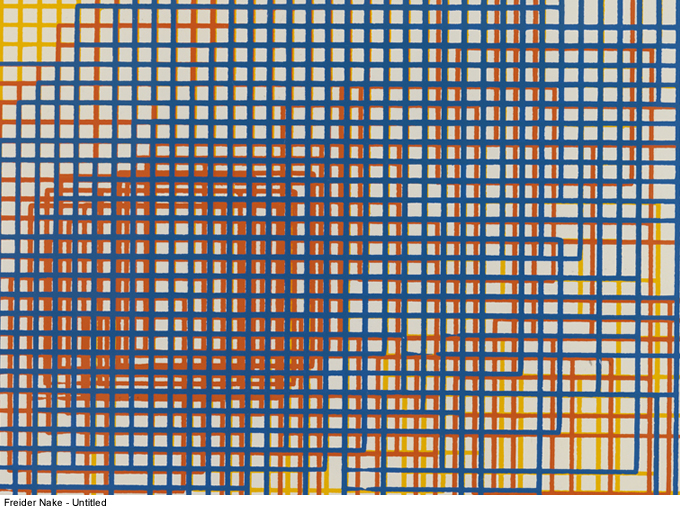 There will be first time presented computer installation with anti-Vietnam war slogan “Nixon Murderer” conceived back in 1969 by Remko Scha. First time after 35 years, Mobilodrom – “a vehicle producing sounds in reaction to its environment” from 1979 by Michael Fahres –will be presented in the form of multimedia documentation.

Additionally, the Off-Line Media Space will offer a wide array of resources in field of media. A large collection of books, catalogs and magazines will be on hand here. In addition, there will be three computer stations in this space dedicated solely to the voluntary endeavor of translating the rapidly growing media archive by Edward Shanken artelectronicmedia.com in Turkish besides archiving content from Turkey. 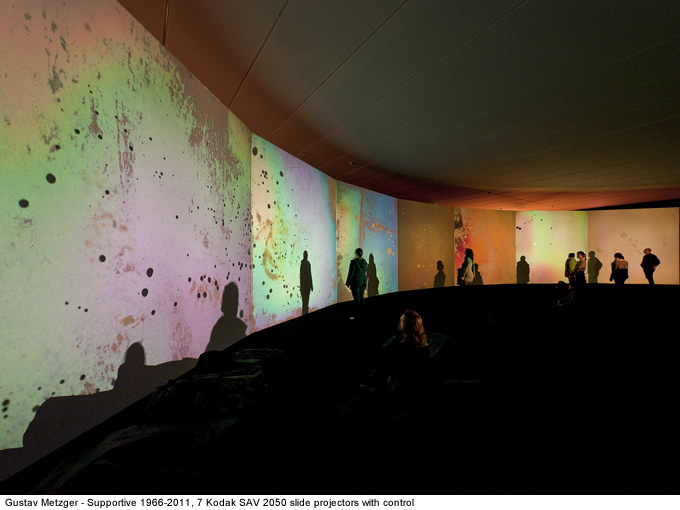 The Saturday Seminars aim to give the audience an opportunity to hear about media histories from a group of artists and researchers who actively contributed to these histories though artistic creation and writing.

“The Complex Expression of Digital Art: Media Art Histories and its Impact on Archives and Humanities”
Oliver Grau
24 January 2015

“Genealogies of the Digital: A ‘Post’-Critique”
Christiane Paul
21 February 2015