Have you protested, yet? 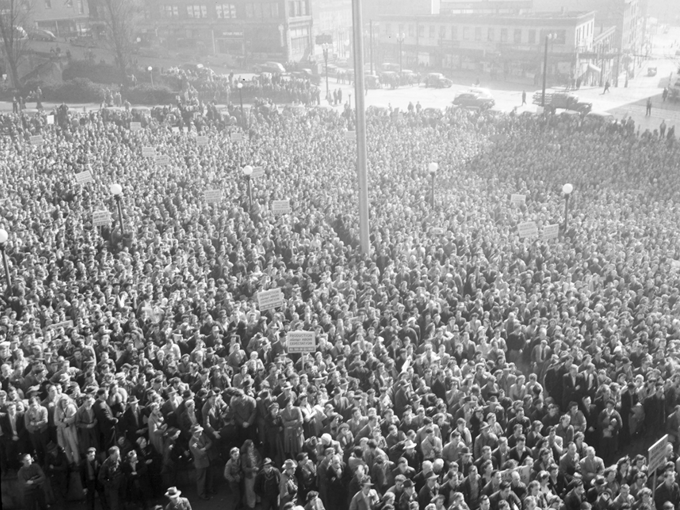 We live in a state of mental distress, but what opportunities do artists, hacktivists and political groups have in order to lead the way out of the state of anxiety? Ahead of the “Protest Workshop” at FACT Liverpool on next 18 June, Joanna Straczowski considers the situation.

In collaboration with Liverpool Hope University, a-Political, Disruptive.biz and Games and Social Change, FACT is hosting a workshop this June which considers the question: “Protest – Is it still possible in the 21st Century?”. In light of the recent election results, and the number of Change.org petitions flying around Facebook this week, the question could not be more relevant.

Suffering from anxiety is one of the most dominant mental health problems, not only in the UK but also within Western societies in general. The source for this form of mental distress is often attributed to individual psychological problems and circumstances. At the same time, feelings of anxiety seem to be well accepted as a symptom of today’s job market,political economy and the felt instability by which the current generation is affected. A general shoulder shrugging and a frustrated ‘What can you do about it, really?’, seems to be the widely accepted attitude towards this development, despite the volume of propaganda and promises that our opinion matters so rife during the last few months of political campaigning. 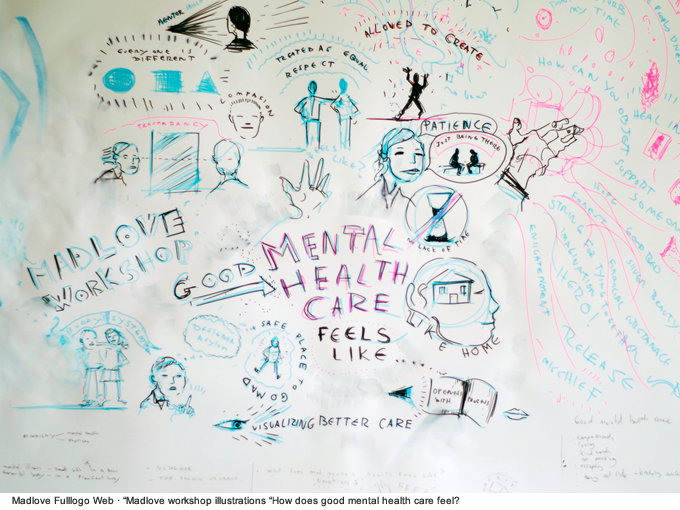 However, the current sentiment that keeping people in precarious living situations which cause uncertainties about their futures is simply without any alternative, leaves people without energy for protest and without hope for change. The article ‘We Are All Very Anxious’ published by Plan-C illustrates this crippling atmosphere perfectly. Nevertheless, the author objects that it is very well possible to disrupt the current status quo. The entire text is a call for action, a call for reminding ourselves that the current system is actually less stable than capitalistic propaganda would like to make us believe.

This reflects the general idea on which the Protext workshop in June will be focused. It will be organized around the screening of the documentary film We Don’t Like Samba, which was created by the Berlin based group c.i.s. The film portrays the anti-Fifa protesters during the 2014 world cup in Brazil and shows how political activism is possible despite the obstacles and barricades that corporate companies put up. Screened in sequences during the workshop, the documentary will be interrupted by short presentations given by both academics and artists, followed by Q&A sessions.

The overall aim of the workshop is to reflect on and discuss the opportunities that artists, hacktivists and political groups have in order to lead the way out of the state of anxiety. After all, the same new technologies which force us into constant communication and findability also have their advantages. The internet and social networks have inarguably changed our way of protesting and have also made it possible to connect movements that might otherwise have remained unaware of each other (also think of the Blockupy movement which immediately found followers on an international scale thanks to the world wide web).

As the political system feels increasingly estranged from what we really want, we are turning to social media to air our hopes, fears and calling on global networks of friends and connections to rally to a cause; our digital identities coming out in force against the system.

In the end, if the arts cannot allow for new perspectives on our current situation and for breaking through the paralyzing system of anxiety, who can? Or, as the American author William S. Burroughs once said: “rtists to my mind are the real architects of change, and not the political legislators who implement change after the fact.”