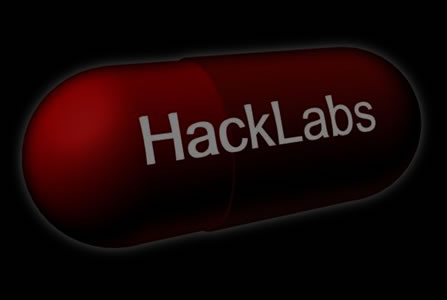 “Hackmeeting and Hacklabs: technopolitics and reality hacking in south-european autonomous networks” – a talk by Xabier Barandiaran

For the last 6 years a number of autonomous collectives called HackLabs (hacker or hacktivist laboratories) have been created at different squat social centers and other self-managed spaces around europe.

The network of hacklabs has now more than 40 nodes (most of them located in Spain and Italy) dedicated to build-up community based free-software and open access spaces for skill sharing and collective intelligence, technopolitic experimentation and direct action on several digital struggles (cybercontrol, digital rights, intelectual property, etc.).

HackLabs were born as a result of Hackmeetings: underground self-organized hacktivist meetings where grassroot activist and geek culture meet to discuss, exchange and coordinate different knowledge, resources and initiatives around technologies and politics. The talk will focus on a set of trajectories within the hacklabs and hackmeeting networks: the experience of Metabolik (one of the first hacklabs in europe), the distributed and self-managed organization of spanish and european hackmeetings and the recent direct action campaing against intellectual property (CompartirEsBueno.Net).

Emphasys will be made on philosophical background, discussion on technopolitical tactics and opportunities for coordination.

Xabier Barandiaran is a PhD student and researcher on Cybernetics, Neurophilosophy and Artificial Life at the University of the Basque Country (Europe), member of the autonomous server SinDominio.Net, the hacktivist laboratory Metabolik BioHacklab (located at the social squat center Undondo Gaztetxea), the spanish and european HackLabs.Org network and the recent copyleft activist campaing “CompartirEsBueno.Net” (SharingIsGood: a spanish network of hacktivists and media-activists against intelectual property regimes and the media-culture industry).