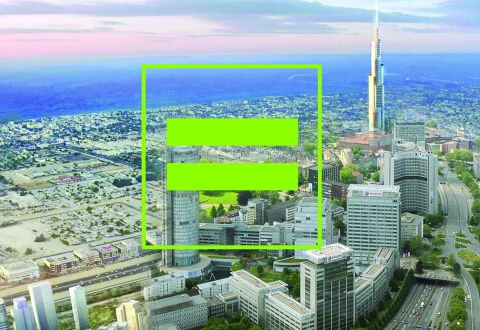 Hacking the City is an innovative project which reacts to changing structures of public space, mobility, and communication in the city. The project is mainly focussed on Essen, European Capital of Culture Ruhr.2010. Participants are artists, web designers, practitioners of guerrilla communication, street artists, performers, and musicians.

How are public life, democratic culture, and modern resistance articulated in art? Which forms are used, which can be revived, which models can artists and activists follow? The practice of Cultural Hacking is increasingly adopted by artists (in the broadest sense) who act far away from the art market and exhibitions. Among the types of actions are strategies of Adbusting as well as Faking (or plagiarism), adding in and taking away (misappropriation), irritation and disruption,
forms of Hacktivism, flash mob actions, re-enactments, performances, sculpture in public space, concealed investigations, hidden actions, events directed via internet or mobile phones.

These are no longer confined to urban (exterior) space as a place of action and work, but also to the World Wide Web (websites, video platforms, power sellers, servers etc.). 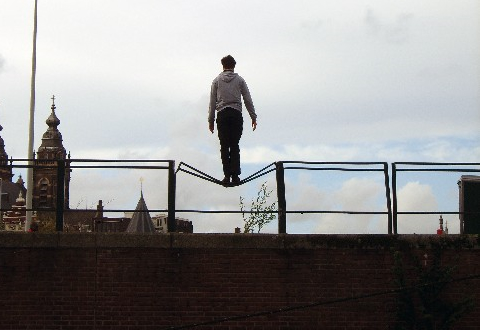 Urban Hacking became increasingly widespread as an artistic practice in the 90s. Starting point for this artistic strategy were political, social, as well as purely creative themes. In America, Hacktivism was initially more visible than in Europe. Groups like Adbusters organized large campaigns against American companies and media conglomerates, challenged their fellow citizens’ consumer habits, or performed theatre pieces in front of security cameras.

In Europe, too, a cultural practice of subversive strategies has developed throughout different artistic genres and generations. These strategies follow the logic of hackers: entering into other systems, finding their way around, and then introducing applications that change or expand that system’s limits and utility.

But who hacks, and who is hacked? While numerous successful hacking attacks in the 90s disclosed the vulnerability of the economic and political structures of the Net, there is today a growing discourse about strategies of invisibility and retreat strategies such as “turn-off”-movements.

Hacking the City is hence also about the history of failure at, and in the public space. Curator: Sabine Maria Schmidt. A reader will be published by Steidl Verlag, Göttingen (December 2010).