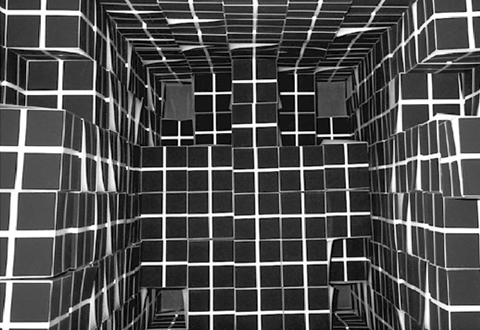 The project “Hacking the City” took place on the occasion of the “European Capital of Culture RUHR.2010”

Twenty museums collaborated in a multifaceted common series of exhibitions called “Mapping the Region”.Museum Folkwang contributed with an experimental project which went far away from traditional museum activities. More than thirteen projects in public space, a “Base-Station” in the museum and a homepage (www.hackingthecity.org) were realized.

“Cultural hacking” borrows the idea of reprogramming and alienating existing cultural codes. Appropriation, transcription, manipulation and revaluation are used to alter everyday situations, objects, rules or routines. A broad repertoire of subversive strategies and artistic forms has developed along these lines in the past years, affecting all art forms, genres and age groups.

“Cultural hacks” cannot be announced beforehead and have to be done by the artists themselves. Clandestine access to the public and communicative spaces of the city, the matter-of-fact intervention in non-artistic systems, the nearly “invisible” penetration-not defined as art-into everyday life, were to be the starting points of the project. 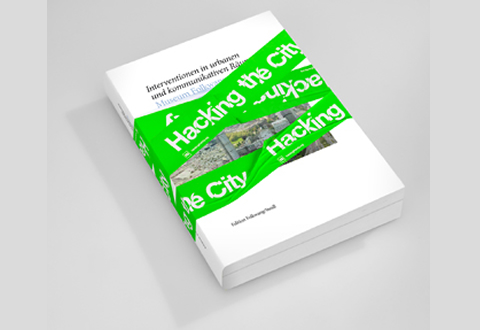 It set out to tie together in an unconventional way two theme complexes in contemporary art by expanding the discourse of public art while presenting the phenomena of the broad culture of (re-) appropriation that had developed both in the political and economic realms as well as in cultural practice and policy. Can art be effective, even it if doesn’t reveal itself to be art?

“Cultural hacking” does not only mean voicing criticism, putting up resistance or even exposing an opponent’s faults-it also signifies innovation.

Books can be ordered http://www.museum-folkwang.de/de/buchbestellung