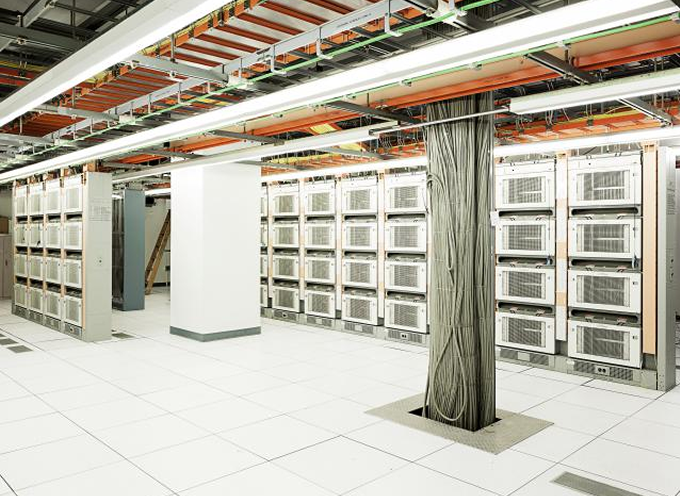 As the first exhibition of the GLOBALE project (the second exhibition will be Exo-Evolution from October 2015), the Infosphere presents an overview of art in the era of the digital revolution and its social consequences. In addition, it provides insights into the new data world – whose existence has been finally brought home to the general public, through the NSA affair.

Today, people live in a globally interconnected world in which the biosphere and the infosphere are interfused and interdependent. The Earth is surrounded by a layer of gases which we call the atmosphere. It is the product of photosynthesis, of algae working for millions of years, converting light energy from the sun into air. Evolution’s answer to the atmosphere was the lung. Thus the atmosphere is essential for most living organisms, including people.

For around 150 years now, we have been surrounded by an infosphere, as well. With this neologism the technical network is meant, consisting of telegraphy, telephony, television, radio, radar, satellites, and the Internet, which covers the globe and enables global exchange of data as well as the organization of transport for people and goods. Without the global traffic in data, goods, and passengers it would be impossible to meet the biological and social needs and aspirations of over seven billion people. 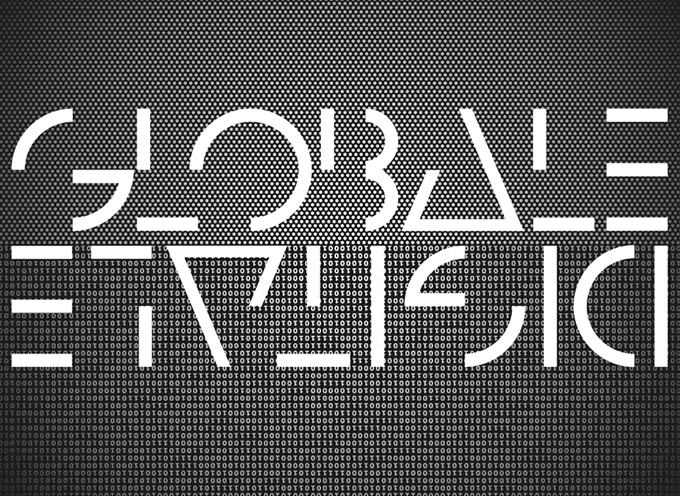 In the nineteenth century, new transport routes and paths of communication were developed through machines operating on land, sea, and in the air. In the years 1886 to 1888, Heinrich Hertz conducted experiments proving the existence of electromagnetic waves and demonstrating that light consists of these electromagnetic waves. With this discovery, the age of wireless communication began, which enabled message and messenger to be separated: henceforth data could travel through space without the body of a messenger.

In the twentieth century, this resulted in a densely interconnected communication and information network of mobile media: the infosphere – an envelope of radio waves surrounding the Earth. Using artificial, technical organs human beings can, for the first time, use electromagnetic waves for the wireless transmission of words, images, and other data – waves for which humans do not actually possess a sensorium.

The social media, which have changed our daily lives, are a part of these technological networks. Thus the formula for the nineteenth and twentieth centuries, “Machinery, Material, and Men” (Frank Lloyd Wright, 1930), must be modified for the twenty-first century “Media, Data, and Men” (Peter Weibel, 2011). Now that the alphabetic code has been supplemented by the numeric code, algorithms constitute a fundamental element of our social order – from stock exchanges to airports.

Against this backdrop, contemporary art operating in the thematic field of big data is especially significant. The artworks on show in this exhibition present answers that artists, designers, architects, and scientists have found today to the acute challenges of the infosphere.