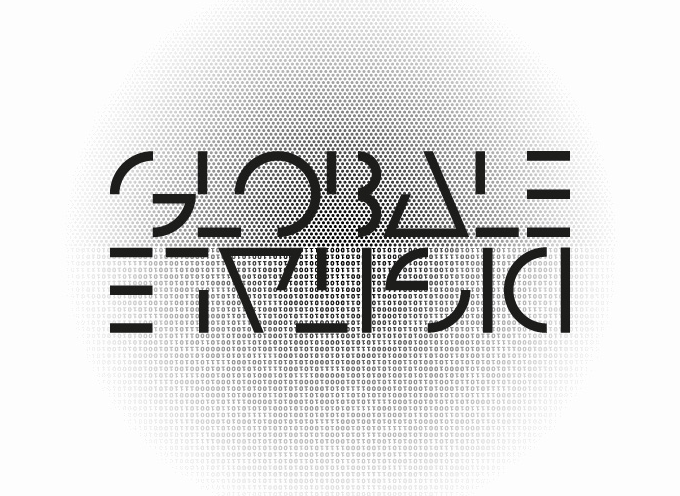 This exhibition at ZKM | Center for Art and Media in Karlsruhe, from 03 October 2015 to 01 May 2016, is based on the collaboration with a network of scientists, journalists, activists, and artists in some twenty countries around the world, and in cooperation with expert organizations such as the German PEN Center, the Chaos Computer Club, Reporters Without Borders, and such platforms as netzpolitik. org, digitalcourage.de, WikiLeaks, and others.

The exhibition’s aim is to expand public debate about the ever-present surveillance and censorship methods, which is an urgent priority not only due to constant new reports in the media, but especially because of the extensive obstruction of the investigation of these practices 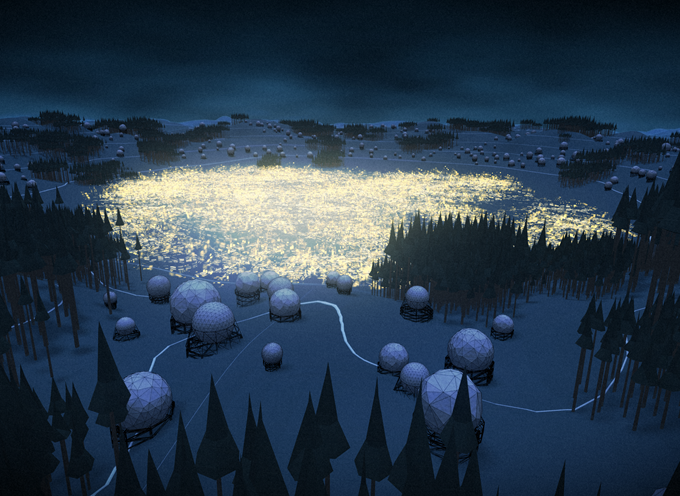 Knowledge is power. And power is possessed especially by whoever controls the flow of information. This applies particularly in digital culture, where all the information in the World Wide Web can be manipulated, uncontrolled.

For a long time, a hope for new forms of democratic participation arose from the use of these digital instruments, but recently they have been misused as the ideal door opener for the surveillance of billions of people. Democratic states have long reserved the right to spy even on their »friends«, in all military, economic, and social aspects, and on all levels: governments, organizations, NGOs, and individual citizens are all under surveillance. Besides mass analysis of communications metadata and massive access to personal data, there is increasingly open or clandestine censorship through manipulation or shutting down.

Where the fear of this threat has no effect, the secrecy of important information is enforced, with methods ranging from hindering publication to kidnapping and assassinating journalists. Being at the mercy of overwhelmingly powerful authorities of control and censorship has become the conditio humana of our time. Today a large part of the public has already resigned in the face of a ubiquitous state and commercial surveillance. 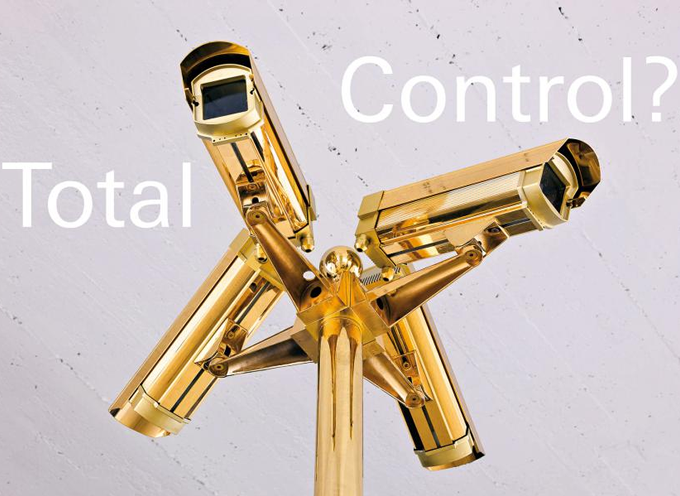