Glam! The Performance of Style 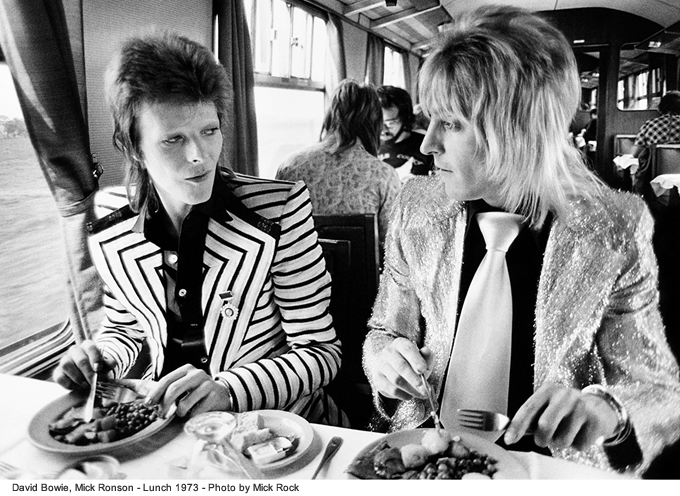 A visually excessive means of expression, the early 1970s aesthetics of Glam had a style-defining impact that went far beyond the art scene. After its major exhibition projects Summer of Love (2005) and Op Art (2007), which focused on cross-genre developments in the art and culture of the 1960s, the Schirn Kunsthalle Frankfurt now highlights another, very dynamic era of art history with the show Glam! The Performance of Style, on display from June 14 until September 22, 2013.

Glam describes the extravagant style that musicians such as David Bowie and Marc Bolan made popular in Great Britain in the early 1970s and which by brashly linking high culture and subculture questioned socially passed-on concepts such as identity and gender became a worldwide phenomenon. Its origins can be traced back to Andy Warhol’s strategies as well as the British art college scene, where the painter and graphic artist Richard Hamilton with his thesis that all art genres were equal in status exercised a strong influence on his student Bryan Ferry.

Bryan Ferry was to emerge as the mastermind of the band Roxy Music and became the very epitomé of the absolute art Glam product, combining avant-gardism, Pop Art, and Art Deco, Camp, Trash and kitsch elements as well as traditional Hollywood chic to form an ultra-artificial aesthetic. The exhibition at the Schirn for the first time explores the manifold influences of the Glam era on film, photography, fashion, graphic design, performance and installation art, painting, and sculpture. The show presents about one hundred works by such artists as Guy Bourdin, Gilbert & George, Peter Hujar, Ray Johnson, Allen Jones, Jürgen Klauke, Ed Paschke, Sigmar Polke, Cindy Sherman, and Ulay, and is rounded out by photographs by Mick Rock and Karl Stoecker, original costumes, and extensive documentary material. 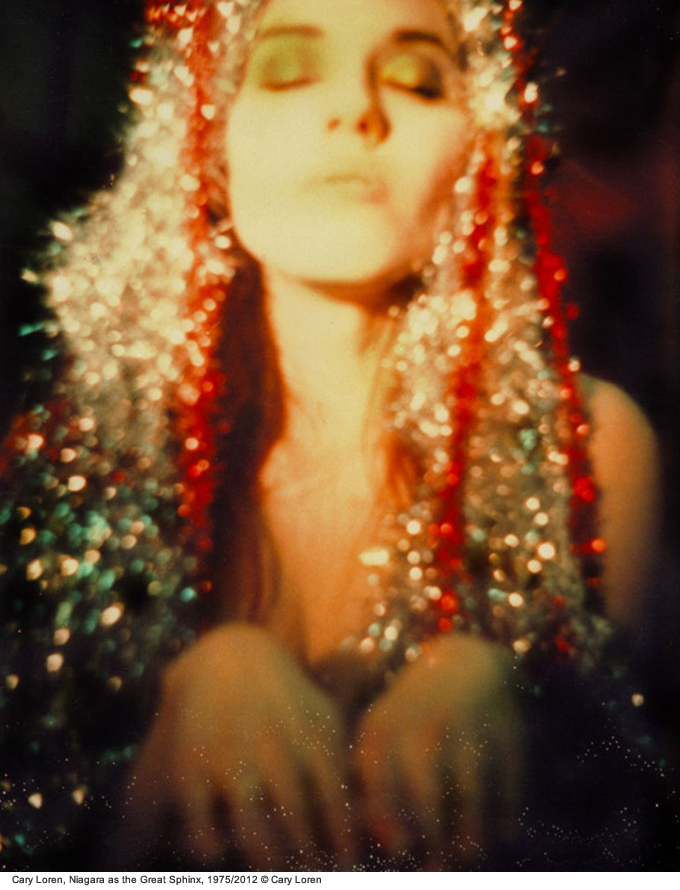 The time between 1970 and 1975 is one of those rare historical periods in which a certain style spread throughout all cultural fields, from fashion, art, film, and photography to pop music. Based on the iconography established by Andy Warhol with the foundation of his Factory in 1962 and his Superstars concept, Glam originated from British art colleges as an eccentric combination of artistic strategies in the late 1960s. Maintaining that there was no hierarchical relationship between high culture and mass culture, the pop artist Richard Hamilton, who taught at Newcastle University, played a decisive role in the development of this new aesthetics.

The congenial amalgamation of pop and fine art was uncompromisingly realized by Roxy Music, a band centred on the two art college graduates Bryan Ferry and Brian Eno in 1971: from its music and the design of its covers to its costumes for the stage, the brash gesamtkunstwerk as which Roxy Music presented itself was charged by cool and precise design solutions, chic eroticism, and an aesthetic sensibility that took surfaces, codes, and signs from the more and less recent past as styles to be applied, freely sampled, and remixed: Glam was born, and Roxy Music proved to be a universally successful pop phenomenon.

Organized by Tate Liverpool in collaboration with the Schirn Kunsthalle Frankfurt and the Lentos Kunstmuseum Linz, Glam! The Performance of Style, encompassing more than one hundred works as well as extensive documentary material, will shed light on the different facets and influences of Glam, and do so in an architectural setting whose glitter curtains, spotlights, and stage props turn the gallery spaces into an arena for self-presentation. Andy Warhol’s Silver Clouds (1966), floating reflective air cushions, will be shown as a newly produced permanent installation in the Schirn’s Rotunda. A publication with essential texts on the era of Glam will be forthcoming on the occasion of the show. 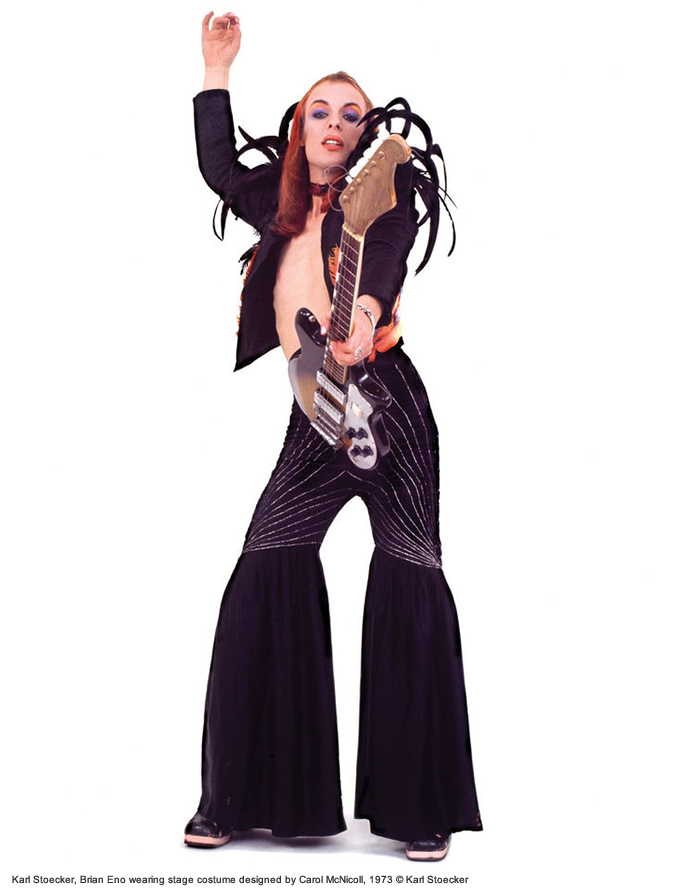