Generation i.2. The Aesthetics of the Digital in the 21st Century 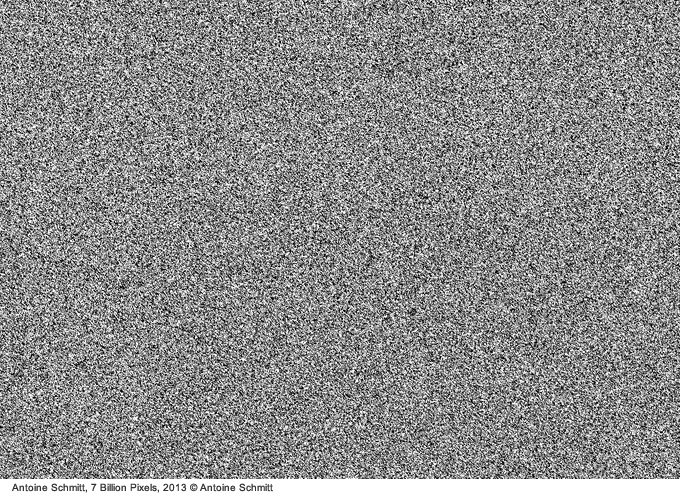 Worldwide networking creates new, global aesthetic tendencies: that is the tenor of this exhibition. It presents a selection of outstanding key works by international artists of the five continents.

The exhibition’s main objective is to take interim stock of the most prominent tendencies in contemporary art in the first decade of the 21st century whose works are directly or indirectly influenced by the new languages of digital media, social network cultures, and networking processes—both in a formal and conceptual as well as in an aesthetic sense.

The title plays with various concepts: “Generation” describes the new generation of Internet users; “i” stands for current cultural concepts such as, for example, interactivity, interface, intercommunication, etc.; and “2” refers to the tag “Web 2.0” or social media, which strike a very new path that is geared toward prosumers. 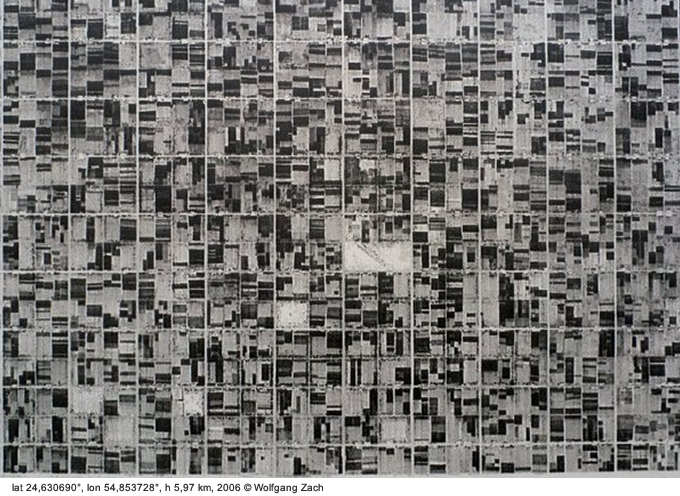 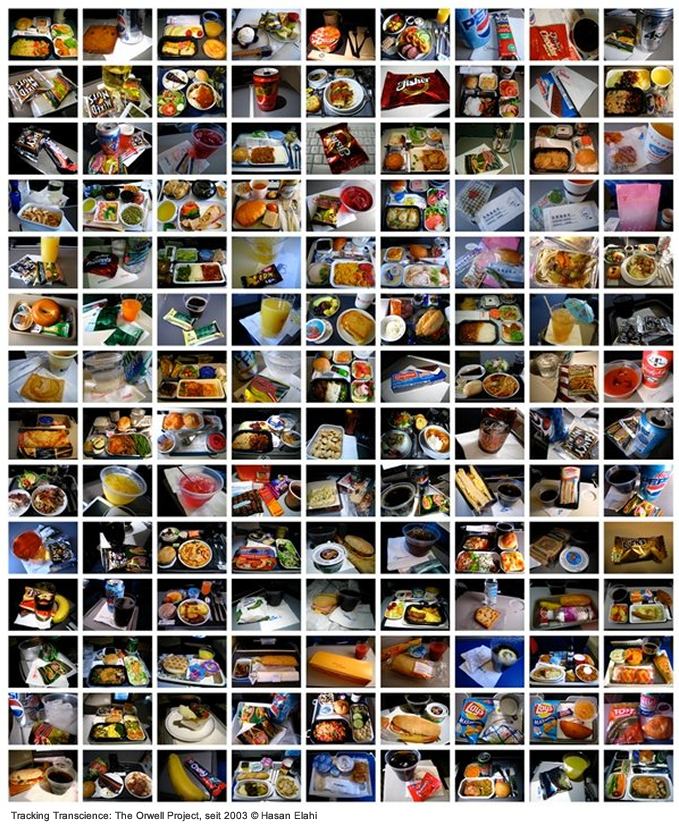 Inspired by applied, formal, and aesthetic qualities, the artists deal with the exploration of the opportunities and risks associated with these new resources, which are brought to bear in the various arts presented in this exhibition: painting, drawing, photography, interactive installations, and video art.