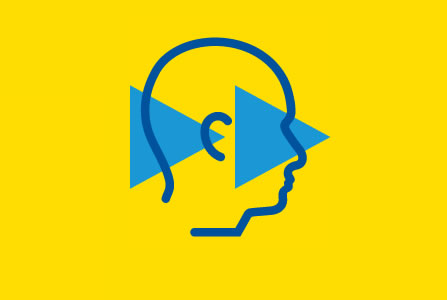 Future of Sound provides a forum for the discussion of new and convergent art forms. By creating immersive experiences using state-of-the-art sound technology Future of Sound showcases leading practitioners in the fields of music and audio design.

December 2006 sees the start of a nationwide tour by musicians and audio designers collaborating with artists and scientists, which will literally blow your mind …

“There is nothing like Future of Sound with its heady mix of sheer sonic pleasure and an educational glimpse behind the work into the processes used by its fine selection of artists and producers, and I know that audiences will have great fun sampling this sonic cocktail”. Bronac Ferran, Director, Interdisciplinary Arts, Arts Council England

Joining the Future of Sound programme are innovative audiovisual performances and sonic artworks from the international Cybersonica festival, an annual meeting point for digital artists, musicians, software developers and those interested in audiovisual experimentation. A selection of interactive sonic artworks commissioned for the 2006 Cybersonica festival will be on view in selected venues.