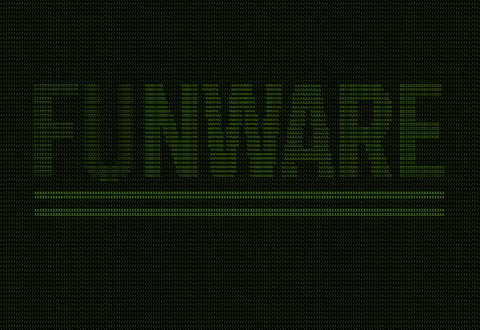 Making and using software can be experimental, humorous and aesthetically rich. Alongside today’s rather dull omnipresence of databases and content management systems, elements of fun have actually informed and guided the development of software from its beginnings. Fun is the energy of curiosity and inappropriateness, exploring what is not yet known in art, culture, computer science, design, math and the site of their encounter: software. Here, software art, a joke of a mathematical genius and amateur tinkering of software stand side by side.

The exhibition Funware questions, tangles and experiments with the materiality of software, the backbone of contemporary society. Letting us deal with the glitchy nature of human-machine ensembles, it offers a way of understanding something that is normally hidden and serious. Fun is far from detaching software from political or social interrogability, it is rather a force and a method that works on complicating the normal, the serious and the dominant. 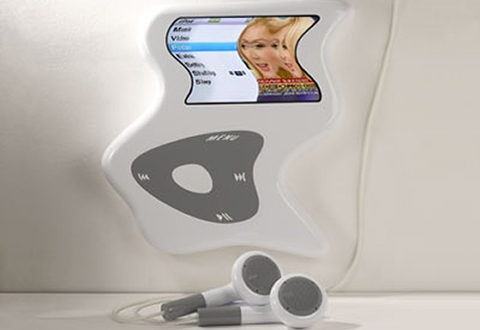 Contrary to the belief that software is a very serious issue, a battlefield of big business interest and freedom fighters, and a field guided by rationality and formalisation, it is actually an area of practice and thinking that often advances through random acts, absurd use, jokes and curiosity. International speakers will argue that art, and in particular software art, can play a crucial role in the production of the world, undermining the seeming solidity of the infrastructural backbone of our society and opening it up for intervention and reinvention. The symposium will also explore the issue of fun and the potential of the humour in software art. What is humour after all? It is in fact an artistic and critical attitude to reality?