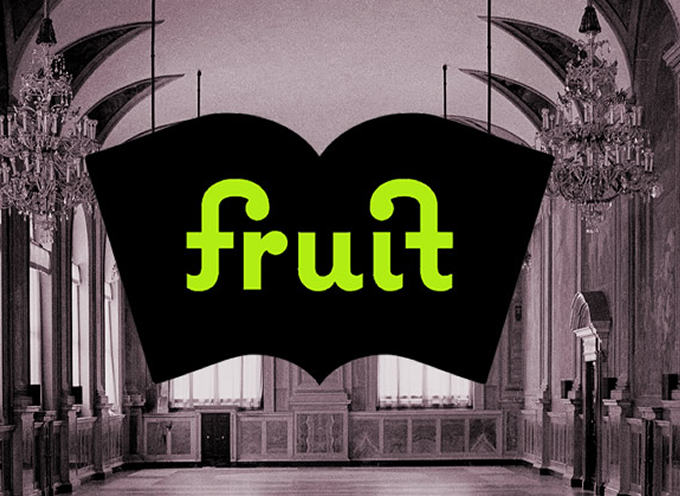 Fruit Exhibition will take place from the 12th to the 14th December 2014 in one of Bologna’s most striking location, Palazzo Re Enzo. It will feature publishers, graphic designers, artists working on published editions, music and digital contents and new media

Following 2 successful editions, Fruit Exhibition, the unique Italian graphic design and creative publishers festival is getting ready to welcome an increased number of visitors than in 2013, when registered 5.000 visitors in 4 days. Fruit is the only Italian fair featuring both paper and digital works, including art publications, catalogues, graphic projects, magazines, paper-products and zines.

This year Fruit Exhibition will welcome a number of very popular Italian and international publishers and designers. The presence of leading international studios and publishing houses confirms that Fruit is quickly becoming a crucial event in the publishing world.

Last year the festival was supported by 6 institutional partners, 7 private partners and 9 media partners; it gathered drove 60 independent from all over the world. Collateral events such as talks and conferences were attended by more than 1200 participants, while children workshops were a great success, with more than 50 kids taking part to them.
Fruit Exhibition music events, such as Night Juice and the concerts, were attended by about 800 people and the festival appeared on more than 40 articles on local and national press and online; festival’s official website and facebook page counted about 12000 clicks between the week before and the 4 days when the festival took place. 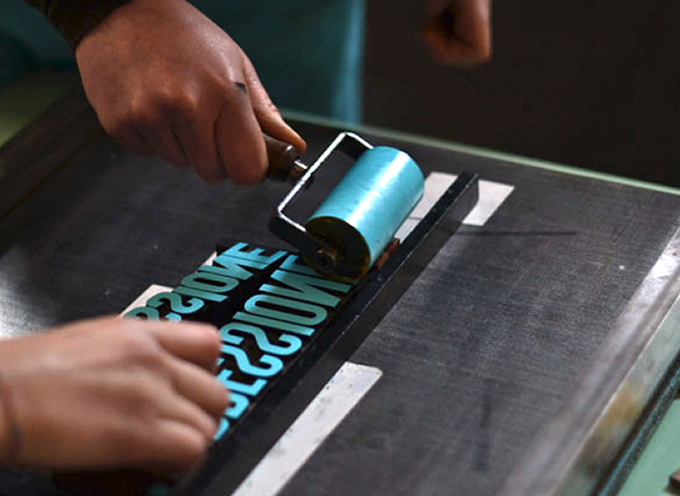 From paper to digital and multimedia publishing and music contents, Fruit’s only restriction is that participants must be part of independent circuits of distribution. Such is the case of Lubok Verlag, historic publishing house from Leipzig (Germany), whose members will be taking part to an Italian fair in person for the first time this year; Lubok is internationally acclaimed for its numbered editions created using a vintage cylinder letterpress.

France will be taking part to the festival too with representatives of its well-known drawing tradition, Solo ma non troppo: an explosion of colours put together in a series of editions that is hard to stop watching.

Moreover, Bologna itself has already confirmed its contribution to Fruit with Lökzine, affirmed magazine whose aim is to link self-productions to contemporary visual arts. Last but not the least, Fruit is delighted to announce guests from outside the continent: Einstein Studio will join the festival from Tokyo (Japan) with a project based on Fukushima.

Also partnering up with Fruit this year is AIAP – Italian Association of Visual Communication Design, amongst many others.

Fruit Exhibition is also proud to announce a new partnership with P.R. office Omnia Relations, which is going to take over national and international communication and P.R. for the festival. “We decided to partner up with Fruit as we strongly believe in young people and their passions, in imagination being the only antidote to economic crisis” says Ms Chiara Caliceti, founder and director of the office. 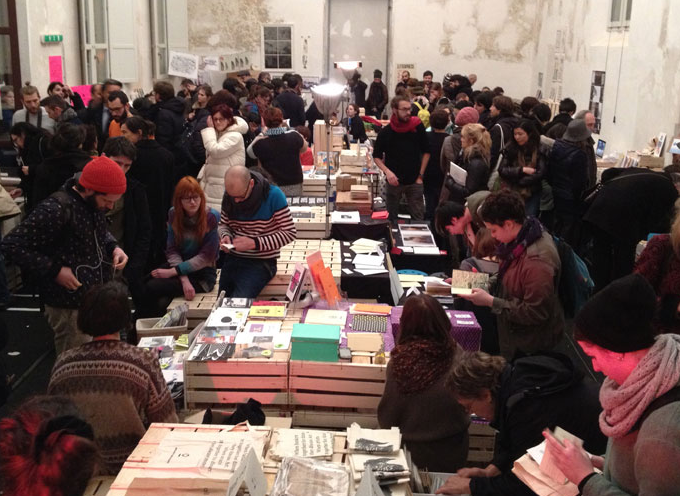 Finally, a preview of a brand new top-class collaboration with the internationally acclaimed Danish web-agency Bombay Flying Club. Representatives from the office will join the festival to introduce a new subject to Fruit’s audience: new publishing forms and multimedia. Bombay Flying Club, specialized in photojournalism and storytelling, will be in Bologna with Yart Photography for an innovative workshop on Advanced Multimedia Storytelling. The activities will be structured in 3 days and will lead to the production of a finished multimedia editorial project, developing some fundamental points for those who want to start working with multimedia.

Fruit invites publishers and graphic designers to send their application forms in and join the exhibitors team by Saturday, 20th September 2014.