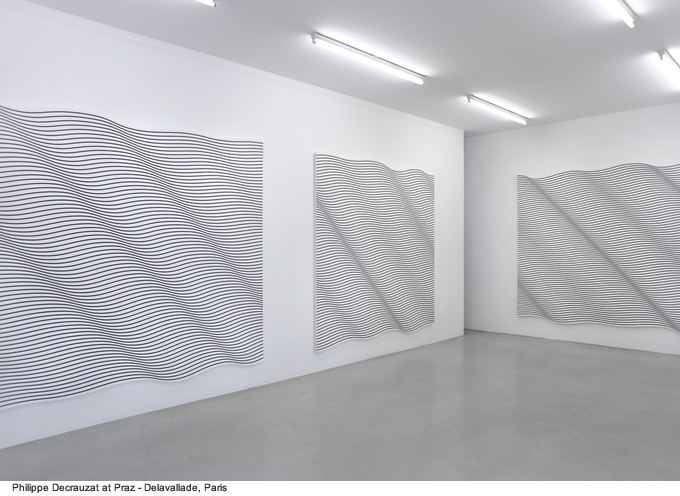 By opting for the theme Free Admission in this autumn’s exhibition, Praz-Delavallade indirectly addresses the question of open access, a concept that has been generalized on social networks, as users gain free and open access to cultural, scientific, philosophic and economic content.

The trend for open data signals a decisive turning point in the interest expressed for a form of society in which every citizen has access to the information required to develop his/her knowledge, or to make informed decisions. As such, it represents one way of fulfilling an ambition expressed in Europe in the 18th century during the Age of Enlightenment, the ambition to make knowledge more widespread and escape from an age of obscurantism. This ambition came to be embodied by what was an immense achievement for the times—The Encyclopedia.

In 1745, Le Breton, a publisher and bookseller, undertook to publish a French version of the encyclopedia published in England by Chambers. Two years later, a philosopher and a mathematician, Diderot and d’Alembert, took joint direction of the project, considerably broadening its scope in the process. Today this idea of sharing knowledge still prevails thanks to MOOCs, a rather amusing acronym for “massive open online courses.” 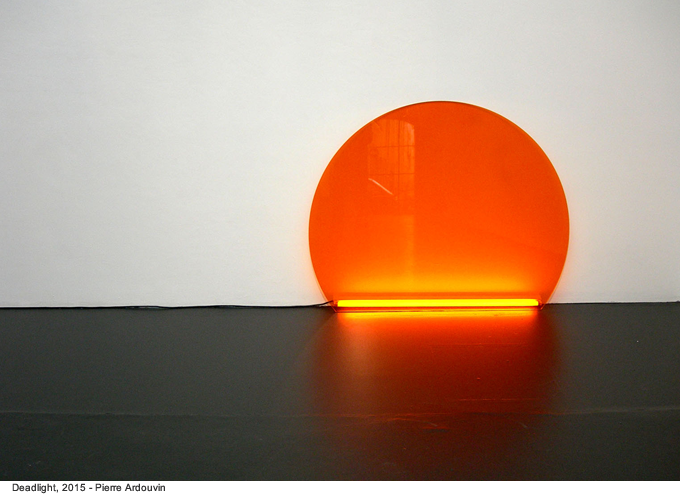 This generous spirit of free access also applies within the specific context of the art world—if, that is, you take into account the fact that, like ideas, creativity is free, and that numerous visual artists of the 21st century have cast aside all conventions, movements and schools of thought.

At a time when the commodification of contemporary art is in full swing and “trophy” purchases pile up, there are still many who resist, hoping to see freedom of access remain a reality and not just the prerogative of several tens of thousands of art connoisseurs! When commercial cynicism and speculation are rife and money rules supreme, this liberum accessum provides an antidote that brings back certain values of humanity to society, making it more fraternal. The transmission of knowledge and meaning is perfectly epitomised in this exhibition that brings together subjects which are as different in their expression as their aesthetic. 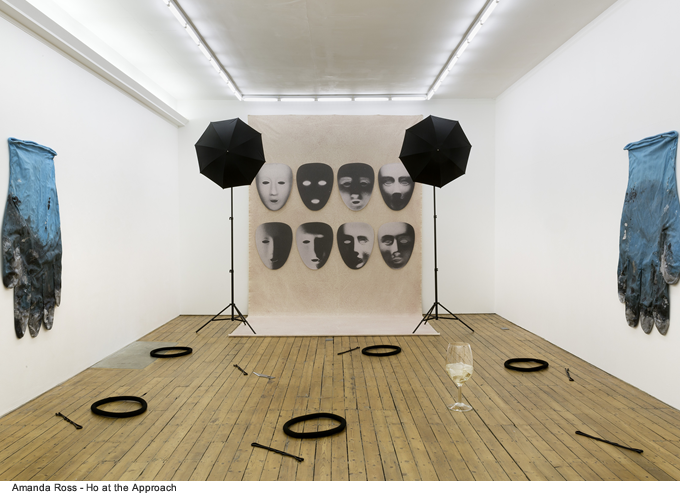 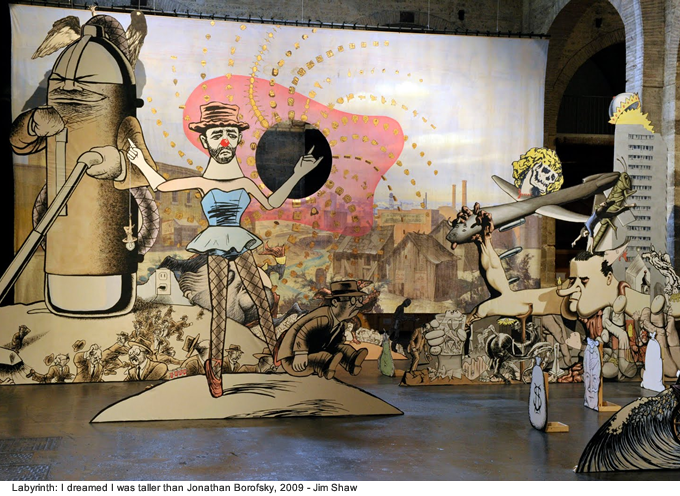 In the works on show, the artists assert their doubts, obsessions and causes of anxiety… and ultimately arrive at an exemplary creation. The bittersweet imaginary world of Pierre Ardouvin; Philippe Decrauzat’s subtle, interwoven references to cinema, music and architecture; Fabien Mérelle taking up the challenge of time and the perfect gesture; Amanda Ross-Ho, the custodian of the remains of daily life; Analia Saban or the art of thwarting and undermining the meaning of the creative act; and Jim Shaw as the chronicler of the century’s upheavals are, in all their diversity and poetry, united by the strength of art.