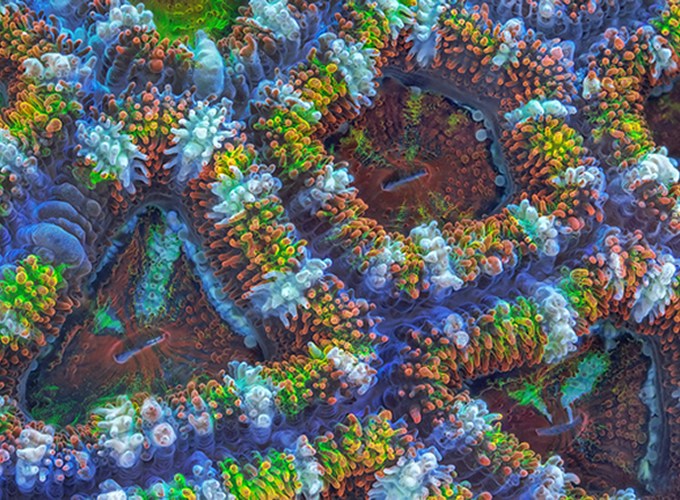 For the first time from 31 October to 2 November 2014 State Festival takes place in Berlin. The three-day event creates a platform for interdisciplinary cooperation between scientists and artists and shall make the fascination of science available to a bigger audience.

The program includes an Imagine Science Film Festival, an exclusive dinner evening and an interactive art installation of distinguished artists and renowned scientists. The main theme of State Festival 2014 is “time”. The demanding concept will be established as a yearly platform for international scientists and artists in Berlin.

For most, science is boring and old-fashioned, which is completely incorrect as the passionate scientist and initiator of the State Festival, Dr. Christian Rauch, believes. “Science and research are wide-ranging and interesting areas, which covers several parts of our daily lives. Scientific, humanistic or social science themes are omnipresent in social discourse.”

The main goal of State Festival is to experience scientific themes in an artistic way and encourage the exchange between scientists and artists from different disciplines. Program elements, such as installations, films, a short film competition and panel discussions create access points and offer visitors and experts equally the chance for exchange and inspiration. This year’s focus is on a compact introducing of the concept, which emphasis is on films. Scientifically inspired short movies and international films in feature-length, concerning the main theme „time“, will be exclusively presented at the State Festival and awarded in scope of a short film competition. The exclusive collaboration with Imagine Science Films from New York, guarantees a high-class national and international selection of films. 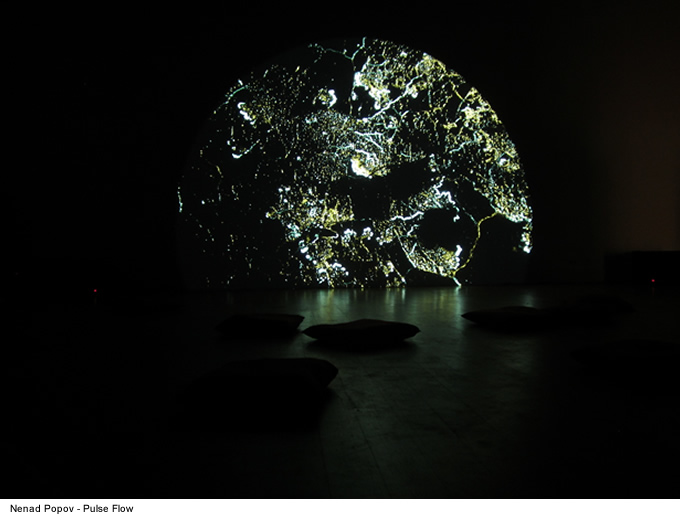 For the future, State festival will be established as an annual platform for international scientists and artists in Berlin in order to extend the collaboration between partner-universities, art institutions and other festivals.

“Science is way too fascinating to keep it only to the scientists.” The passionate scientist Dr. Christian Rauch, 33, lives in Berlin and is a graduated physicist. He studied at Technical University in Berlin as well as at Aalto University in Helsinki, exploring the area of semiconductor materials. After 6 years of active research, he changed in 2012 to the German Paul-Drude research institute and was responsible for knowledge and technology transfer in the area of nano electronics. In the past he raised attention for his passion to science by several projects, e.g. Science Hack Day in Berlin and Science Slam in Helsinki. Now he initiates the first STATE Festival in Berlin and shares his passion for science and research with other scientists, but also with a larger audience.