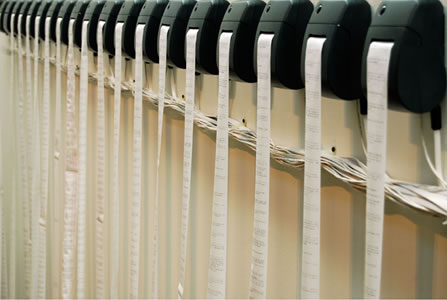 The twenty-one artists participating in the Experimental and Media Arts exhibition have in common their participation as faculty, graduate students, and alumni in the UMN Department of Art’s Experimental and Media Arts area during the years 2004 to 2009. Dispersed throughout the Twin Cities, and further a field with connections to cities that include Budapest, Los Angeles, Quito, Montreal, Boston and Beijing, these artists share an attraction to an artistic realm that is mutable, permeable and elastic in character.

Included are artists whose journeys have taken them on waterways in the Miss Rockaway Armada, the Badlands with the mobile projections of Minneapolis Art on Wheels, amidst wildfires in the forests of the Pacific coast, into the expanses of the southwestern desert, to Maker’s Faire in the Bay Area and within the West Bank Shop’s 50-day project in the Cedar-Riverside neighborhood. Among the participants are artists who have been recognized as Guggenheim, National Endowment for the Arts, Bush, McKnight, Jerome, Art(ists) On The Verge, and Osher Fellows. 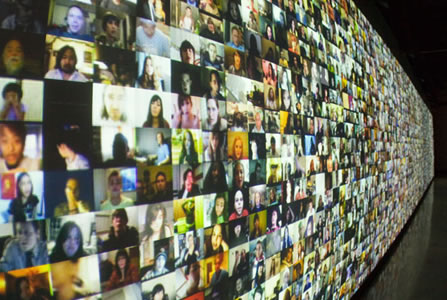 Steve Dietz will give a public talk that is part of the Visiting Artists and Critics Series and a highlight of the Experimental and Media Arts exhibition.

Steve Dietz is a serial platform creator. He is the Founder and Executive Director of Northern Lights. He was the Founding Director of the biennial 01SJ Global Festival of Art on the Edge in 2006 and is currently Artistic Director of its producing organization, ZERO1: the Art and Technology Network. He is the former Curator of New Media at the Walker Art Center in Minneapolis, Minnesota, where he founded the New Media Initiatives department in 1996, the online art Gallery 9 and digital art study collection.

He also co-founded, with the Minneapolis Instite of Arts the award-winning educational site ArtsConnectEd, and the artist community site mnartists.org with the McKnight Foundation. Dietz founded one of the earliest, museum-based, independent new media programs at the Smithsonian American Art Museum in 1992.