Everything Is TEMP. The fleeting nature of digital art 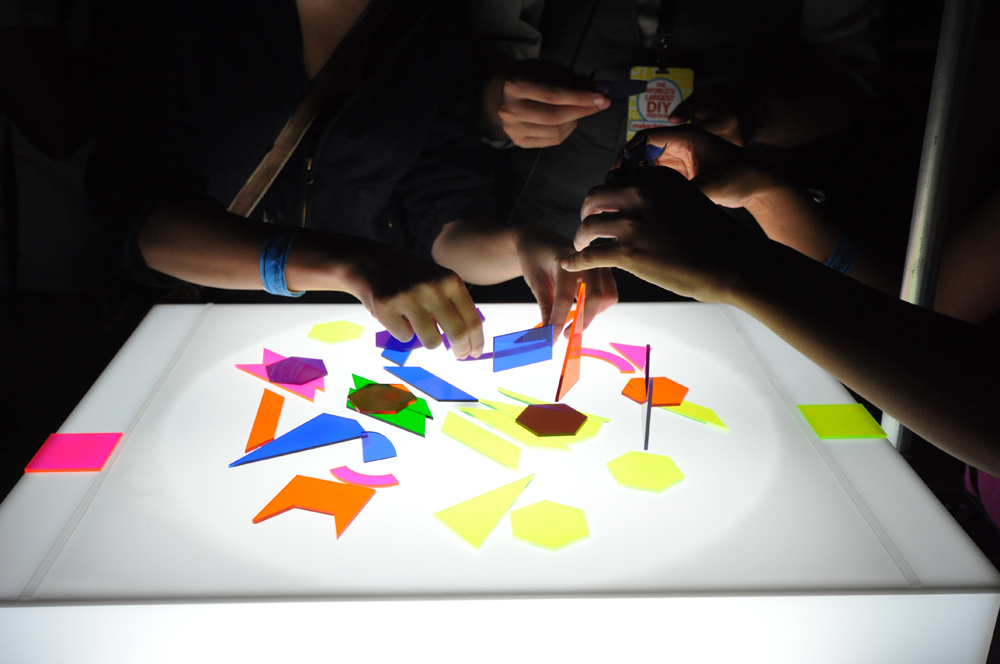 In the novel Nineteen Eight-Four, George Orwell created a fictional language “Newspeak,” intended to be used by the dystopian rulers of his world to limit and control free thought. Orwell masterfully demonstrated that the development of language could either hold back mankind’s advancement or pull it forward.

Arduino, C, C++, CSS, HTML, Java, Javascript, PHP, Processing, Python, UNIX, XML, etc. – these are the new languages of today used to program the technologies that now run our lives, these are the advancement of language. The artists involved in this exhibition have studied to be fluent in these new languages just as one might devote themselves to learning French, Spanish or any foreign tongue. Language is continually evolving and with just about every new innovation a new computer language is born. Today’s rapidly increasing innovations require a mastery of each new language. 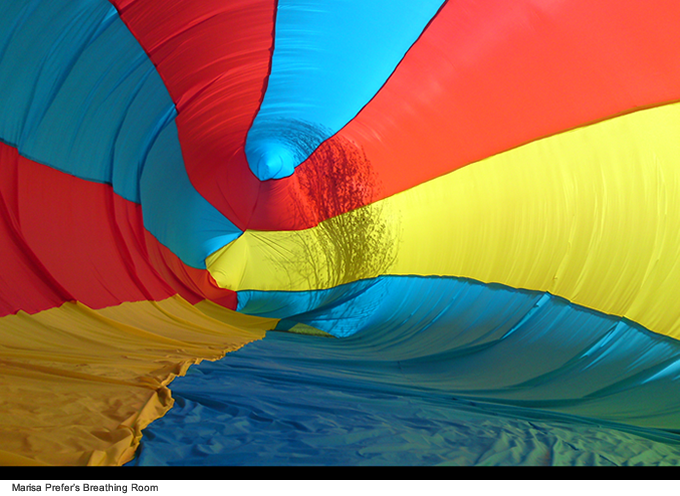 In Ryan Raffa’s RhythmSynthesis a visual language is transcribed from sound. Through the interactive musical instrument users employ color, shape, and sound to create a new hybrid language comprised of audio and aesthetics. Each colored tile placed on the screen of the work creates a different sound based on its color shape and placement on the screen. An assortment of tiles can essentially create a musical composition and since recreating a previous arrangement is nearly impossible each participant creates a new individual musical work. Each digital construction by the user is unique and thus can never be repeated.

Equivalents by Byron Peters is a continuous archive of footage of sky from around the world as taken by workers from their workplace. The video clips were taken by workers on digital outsourcing platforms while they were paid minimum wage (10 per hour USD, Silicon Valley) to watch clouds in one-minute intervals. The piece questions the idea of work and time in a digital society.

Marisa Prefer’s Breathing Room is a site-specific interactive sculpture relying on consistent airflow to create its structure. The piece is digitally activated through various accompany artworks. The multi-colored inflatable room, which visitors are welcome to enter, echoes the continually changing nature of technology. 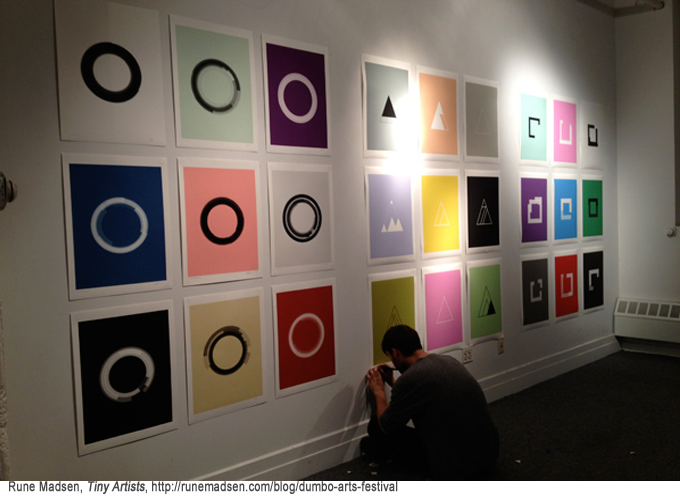 www.tylerhealy.com by Tyler Healy is a digital self-portrait that embodies the bottomless fascination of the internet. The video of the artist intently scrolling through his own website demonstrates how digital platforms allow one to constantly update the world. The glare of the screen and intent gaze of the artist is simultaneously narcissistic, haunting, and beautiful.

Structured around generative sets of numerically encoded gestures and scenes, Negative Differential Resistance by Mathew Ostrowski is a study in temporal relationships of stability and instability, both visual and sonic. Deriving from the idea of the binary — a lamp is either on or off — and using a minimalist palette of white light and 60-cycle hum, this work creates an optical and aural theater whose ultimate topic of investigation is our own awareness: as patternmaker, cognitive agent, and embodiment of time.

An artwork is usually considered to be unique but with the advent of printing it became possible to reproduce the same work many times over.  Artists began making limited editions of their printed work in order to reassert the uniqueness of their work. Rune Madsen’s series Tiny Artist is a finite number of prints generated by a computer code that destroys itself, making it impossible to replicate the original prints.