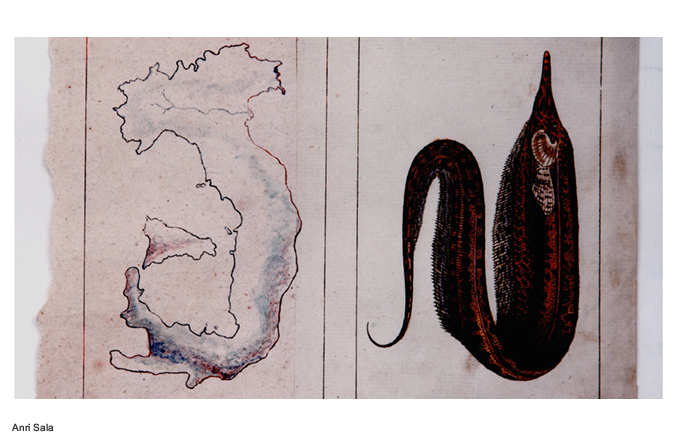 Since January 2014, the European Society of Authors (Paris / Berlin) and Mittel-Europa (art space for a migrant Europe: Bruxelles / Berlin) have been working on a new program called Secession, an itinerant, curatorial, project with literary, philosophical, and artistic dimensions.

From the birth of the Society in 2008, the project has been to contribute to a politics and poetics of forms for the 21st century: to shift the question of language to the in-between of languages, to the non-place (the linguistic u-topos) where translation takes place. The in-between of languages (l’entre-des-langues / zwischensprachligkeit) led to redefine the author as a link, as a society (an author and his translators) and no longer only as a “solitude.” Secession is an ongoing project designed to re-shape and re-think the European space on the bases of translation, migration and hybridization.

The project is conceived as a collective fiction work, written and performed by writers, scholars and artists across different horizons. The essays, articles, and literary texts published here are contributions to the SECESSION project. They are the beginning of an artistic, literary and intellectual archive that will document dissent with the current political order of the European Union. 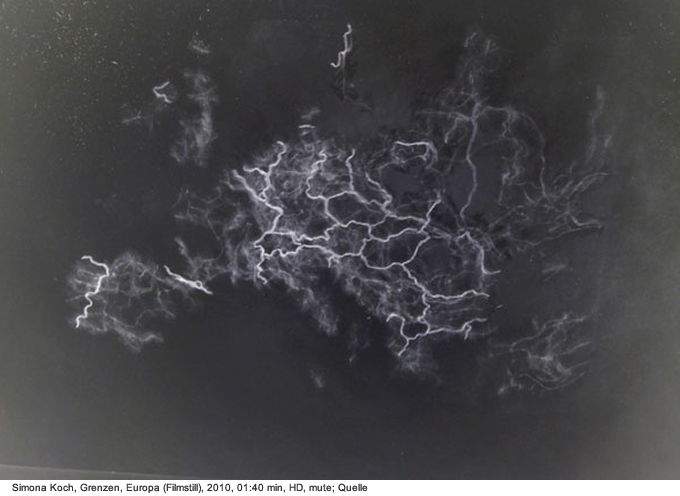 The starting point of Secession is a fiction: a popular movement – a “ghost people” – has overthrown the old European institutions and an assembly of citizens must now draft and adopt a new constitution. As arguments and discussion thunder forth from the body of artists, scholars, and writers, Secession will promote a new way of conceiving Europe: beyond criticism, this curatorial as well as political and poetical project draws a line between a failed dream and the hope of building trans-citizenship beyond nations in the 21st century.

As it evolves, Secession will travel throughout Europe as a series of performances and exhibitions, each different from the next as new assembly members join the gathering and contribute their voices. Secession’s first events will take place in September-October of this year in Berlin. There will be two parts:

1 – A month-long exhibition at the Institut Français in Berlin (16/09/2014 – 10/10/2014). “Maps of the SECESSION” with art works and maps by Anri Sala, Kader Attia, Álvaro Martínez Alonso, Julie Bena, Famed, Hackitectura, Simona Koch, Nicolas Maigret, Migreurop, Cédric Parizot, Marco Pezzotta, Philippe Rekacewicz, Stéphane Rosière, ChTo, Watch the Med. With the participation of Isabelle Arvers, Institut Marc Bloch, Mittel-Europa (art space for a migrant Europe). A vernissage will be held on September 16, and regular meetings with the artists and scholars are planned.

These texts will constitute the beginning of the Secession archives. Stage design is by Leyla Rabih. These two events have been conceived and supported in collaboration with Allianz Kultur Stiftung, le Centre Marc Bloch, l’Institut Français de Berlin. 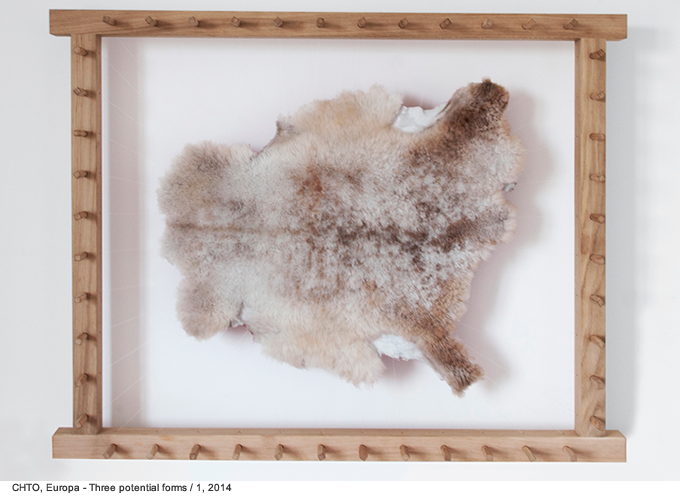 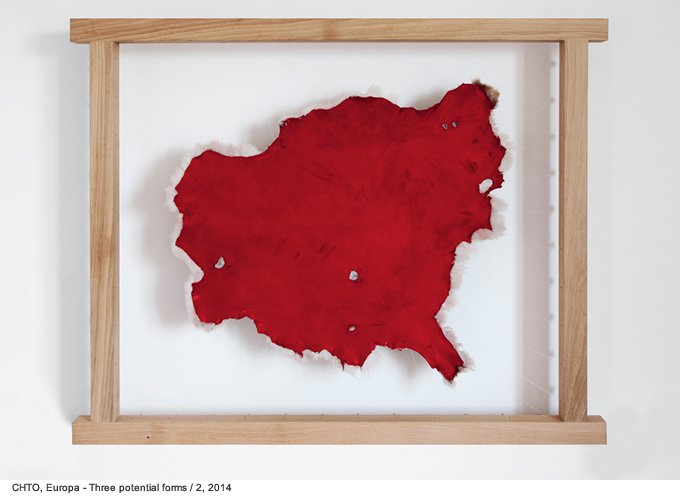 About The European Society of AuthorsThe European Society of Authors is a literary, intellectual and digital think tank dedicated to promoting translation through a network of projects. The ESA has three main missions: 1) Creating translation platforms for a multilingual Europe. 2) Linking institutions and cultural organizations to help them support the translation of literary and intellectual works. 3) Promoting translation as a model for European citizenship in the 21st century. Translation has become an everyday cultural imperative, and we must rapidly take responsibility for its language of the “in-between”, where no nation is master but all nations take part. More than a simple acceptance of social and linguistic diversity, thinking translation as a poetic commons is a real way of confronting conflicts and tensions, and, in so doing, of mobilizing literature and the humanities to bring them far beyond the realm of the written word. Since its founding in 2008, the European Society of Authors has been encouraging cultural actors to embrace this responsibility. Its four long-term projects each target a different facet of a “Europe of unending translations.”