Is there enough time to make hyper-short films? 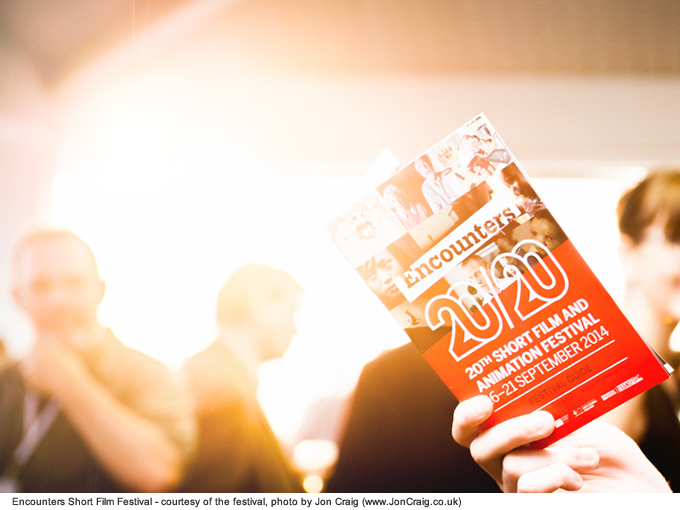 The Encounters Short Film Festival – that celebreted the 20th editon last September in Bristol, http://encounters-festival.org.uk/ – hosted an event about the phenomenon of hyper-short film-making, the kind of work that is found within such platforms as Vine, Instagram, and Tout.

I proposed this topic to its artistic director Debbi Lander back in April, as it seemed increasingly apparent that the way in which people make and experience films is changing around the rise of mobile computing. If 2013 was the year of the selfie, then 2014 was the year of the hyper-short film.

Today, people don’t just watch films in cinemas or living rooms. Instead, the term “movies” takes on a new connotation, as people download and consume on the move – on their mobiles, on the train, sometimes with just seconds to spare, as the content flows through their Facebook or Twitter streams. So, what do these transformations to people’s leisure habits mean for how we think about and enjoy movie making? 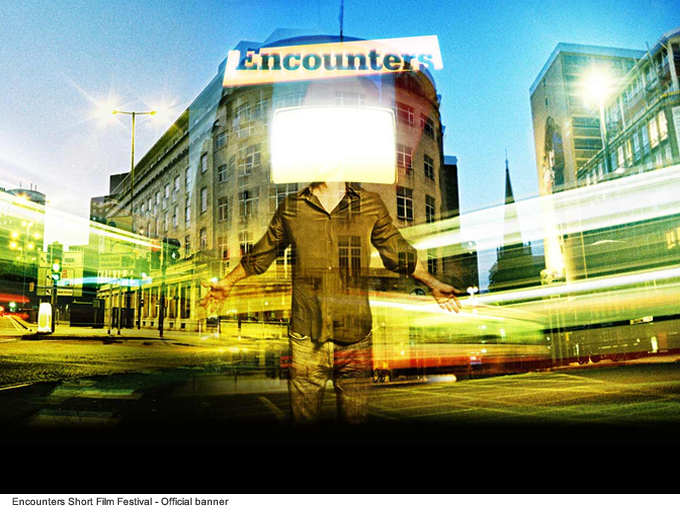 I am particularly interested in what kinds of creative opportunities arise from these time restrictions, but I am also interested in how these platforms change the way we watch film, and how the industry invests into its development. What are the right kind of creative sensibilities required to make truly remarkable hyper short films? I am not sure that the industry knows yet, but there are some great talents out there already.

However, there are some things we should attend to one principal objection first. What can you really achieve artistically within 6 seconds? Surely this is an unreasonably short amount of time in which to express something important and lasting. Yet, 6 seconds doesn’t quite capture the total amount of time spent with the content. One dimension of these film experiences is the way that people repeat them. So, while the film may last just 6 seconds, any single user may watch that loop repeatedly for 10 or more times before moving on to something else.

This repetitive dimension to film making is reminiscent of the way we were entertained by fairground zoetropes in a pre-cinema world – those cylindrical drums which contained strips of images, which, when spun, create a sense of animation, viewed through narrow slits on the side. 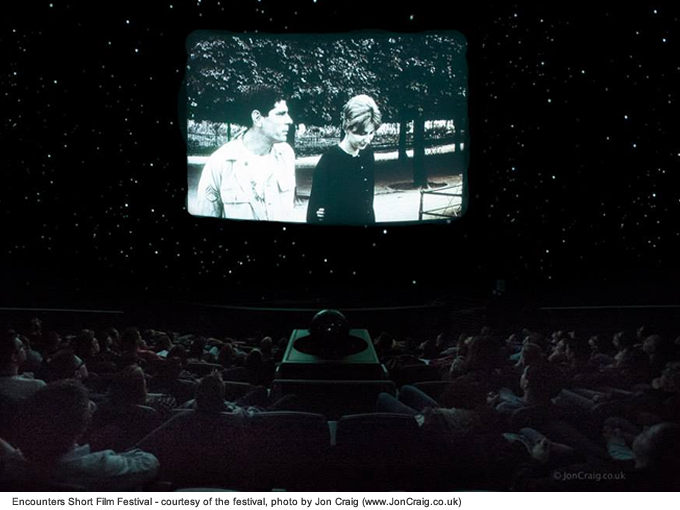 The idea of an infinite loop within a film is one facet of hyper-short film making that distinguishes it. Unlike other films with their beginning, middle, and end, the hyper-short format is often set up in a way that its beginning and ending – at least – are indistinguishable. How does this change how we think about a story? We have got used to non-linear story lines in film, but a circular narrative may be something quite different. Perhaps Christopher Nolan’s Memento took us close to that world, but not quite.

Regardless, this is where matters become even more complicated. After all, can we really talk about a 6 second movie as having a story? The difficulty with answering this question precisely, is that time is not a straightforward concept when it comes to art.

Consider Picasso’s Guernica – a random art example that just sprung to mind. What is the appropriate unit of time with which we should judge this art form? Is it the amount of time we stand in front of it within a gallery? This might be less than 10 seconds in many cases. Alternatively, might the appropriate duration include the time we think about the work after having experienced it, or even before? When we walk around the corner of the Museo Reina Sofia in Madrid to discover La Guernica, is this also part of its “story time”?

Alternatively, does the duration of the experience of this marvelous painting stretch back into the history of its creation and the content depicted? I suspect that it might and so, while the format of hyper-short film may be 6 seconds, art has the capacity to stay with us for much longer and to involve a significantly greater amount of time than is reflected solely by focusing on its duration as a product. And it is not unique in this respect. 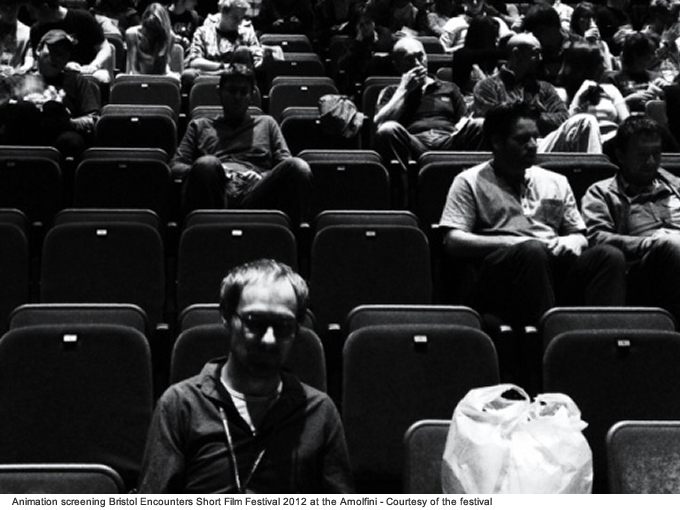 Other art forms also play with time. For instance, poems may be just one or two lines and yet we would not question their value or impact, based on the speed at which we can read them.

The power of creativity to influence us is not time bound. Moreover, art always exists within a temporal economy – pop music songs are around 3 minutes, feature length movies are around 85 minutes. Where work transcends these norms, we find ourselves especially interested to know why and wonder whether there might be something special about them to warrant this transgression, as in the case of feature films that are extraordinarily long. We wonder whether they are so creatively ground breaking, that they demand to break the conventions of consumer experiences, as might be said of Wagner’s Ring Cycle, which lasts 15 hours, if played out in full.

Hyper-short film making reminds us of how time is relevant in the creation of art and, while there is a lot of dull hyper short film making out there, there is a growing amount of extraordinarily creative work being developed through this medium, including a resurgence of stop motion film making. 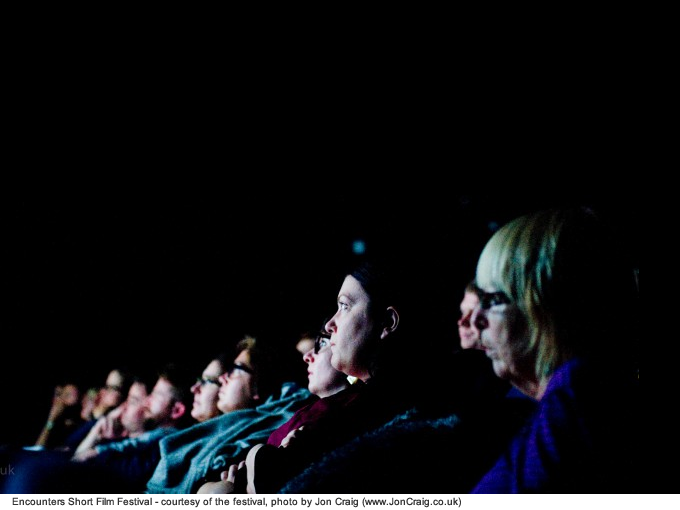 In a world of social media and limited attention span, hyper-short film making may become an even more crucial dimension of what it is to be good at film making. Alternatively, this extremely short format may give rise to a new desire for art to transcend the norms of conventional film making, re-configuring our expectations of the time we spend experiencing something. It could go either way, but the growth of mobile cinema experiences points in the direction of more hyper short film-making, at least for the foreseeable future.

What happens after that is anybody’s guess. Time will tell.