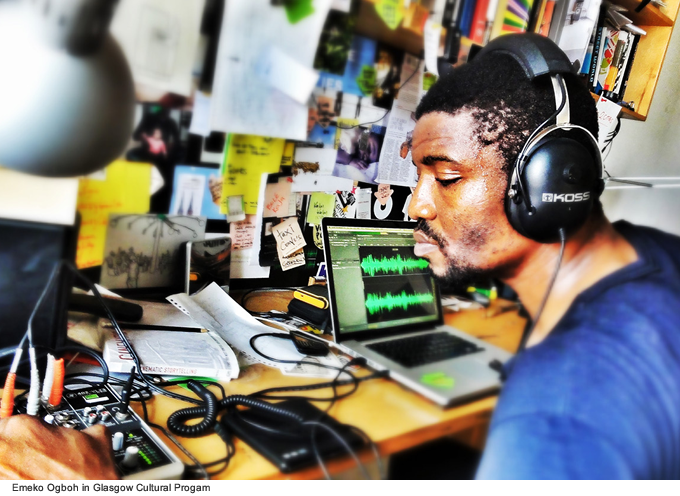 With PLAYBACK, the Ifa Gallery Berlin gives insight into the working process for a project at the African Union of the Nigerian sound artist Emeka Ogboh, winner of the competition for an artwork for the Peace and Security building of the African Union in Addis Ababa, Ethiopia.

The exhibition is based on sound and archive materials the artist compiled for his installation work at the building in Addis Ababa. He brings together historical speeches broadcast by the Ethiopian radio network on the occasion of the founding ceremony of the Organisation of African Unity in 1963 with newly arranged compositions and his own sound recordings.

With reference to the principle of “Unity in Diversity,” the artist develops an adaptation of the anthem of the African Union based on translations into various African languages. In the form of a dynamic archive of voices, sounds and thoughts, the installation engages with the past and present of the association of African states, with its pan-African visions and rhetorical expressions. 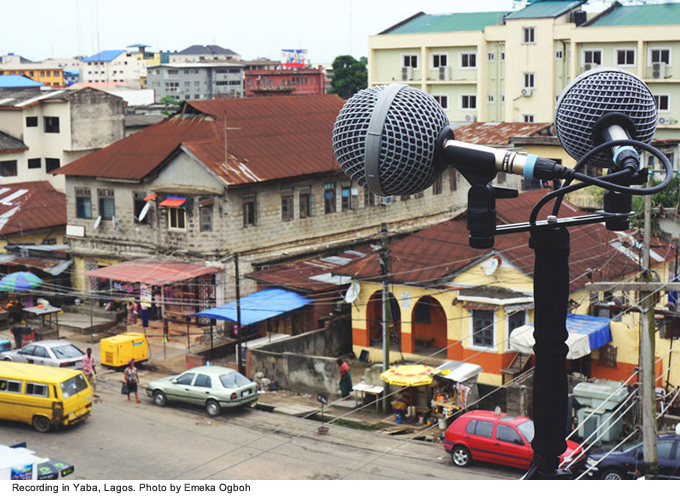 The German Foreign Office is financing the construction of the Peace and Security building in Addis Ababa as a visible contribution to strengthening the strategic management capability of the African Union with a view to conflict avoidance and conflict control. ifa was entrusted by the German Foreign Office with building the concept of the project, realizing the competition and overseeing the production process of the winning work.

The jury, presided and moderated by the artist Olafur Eliasson, brought together experts from across Africa. The jury’s decision was preceded by a three-day conference entitled Future Memories, which provided a forum to discuss cultures of memory and the significance of art in public spaces in African contexts. The conference was jointly conceived and organised by the ifa and the Alle School of Fine Arts and Design of the University of Addis Ababa, and financed by the German Federal Foreign Office. 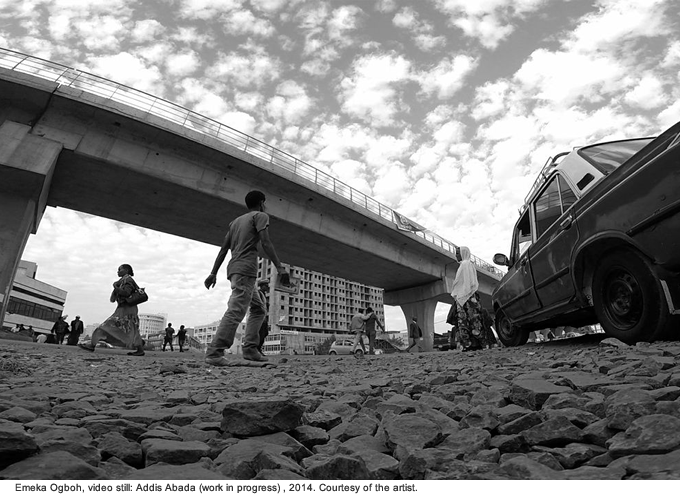 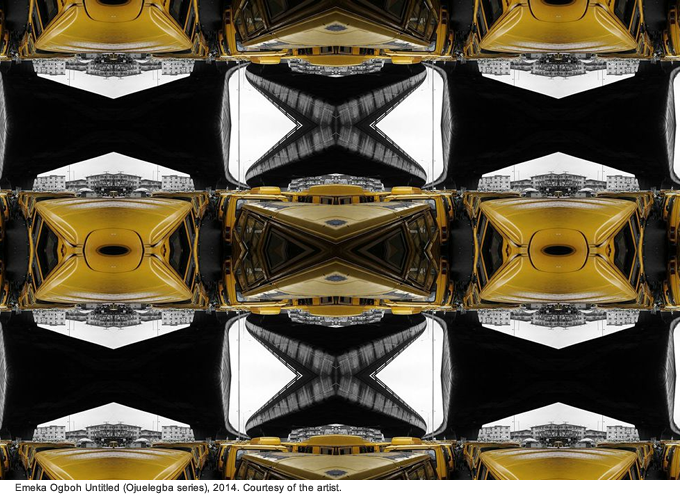 The decision for Emeka Ogboh, who primarily works with digital audio media, signals a fundamental change in direction with regards to art in public spaces. It constitutes a clear rejection of the monumental in art—of the manifestation of remembrance in static monuments. At the same time, it represents a continuation of the trans-African discourse by other means.