Elastic Reality. Beyond the Exhibition: New Interfaces for Contemporary Art in Europe 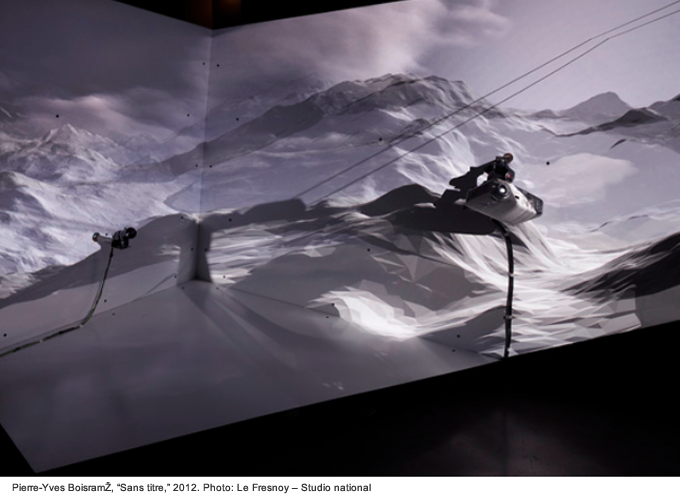 “Elastic Reality” opens almost 20 years after the beginnings of the Internet and about 15 years since the advent of mass-market mobile telephony. These two technological innovations have profoundly changed our perception of the world we live in.

Indeed, we now live permanently connected, in a time/space that is constantly redefined—a sort of uchronia in which this perception evolves with the increasingly fast flow of information transmitted from everywhere, and whose authors, whether known or not, are just as much professionals and experts as they can be our next-door neighbour, or a hacker ensconced in front of his screen: we participate in the making of a collective realm that has become global, and fragmented.

This ever more complex environment blends the virtual and the real, the dataflow with the landscape. Whereas new terms are regularly coined to describe this state of things, none truly encapsulate the multilayered realm we inhabit. Hence, the notion of elastic reality, which was inspired by the works on display in this exhibition. The participating artists not only play with these distortions of the “real,” but also pioneer new ways to interact with their work. The formal exploration of new interfaces is as much part of their preoccupation as is the content of their work and the kind of commentary on the current sate of reality we live in. 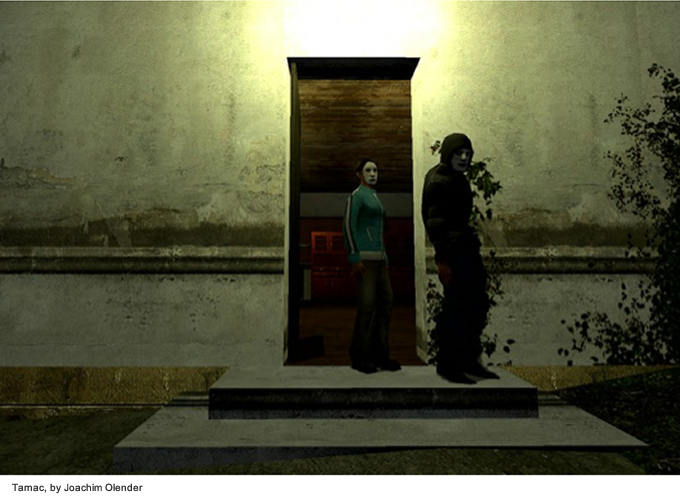 “Elastic Reality” takes part in Beyond the Exhibition, a project that includes additionally a production residency, two screening cycles and a seminar. As a whole, it addresses the establishment of new cultural habits since the digital revolution and how these have changed access to works of art. For the new
generations of “digital natives” the screen, as the dominant medium, has become the favourite tool in their relationship with culture. Similarly, the evolution of artistic forms, normally associated with the concept of interactivity, practices which tend to be formally unstable and of an ephemeral nature, will be analysed.