Economies of the Commons 2 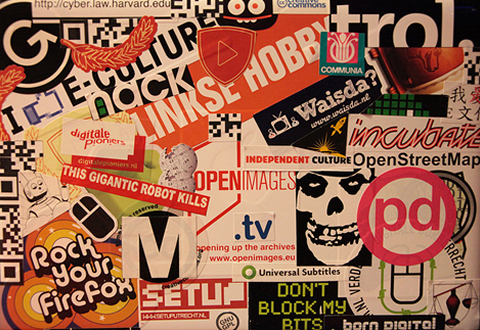 Economies of the Commons 2 is a critical examination of the economics of on-line public domain and open access resources of information, knowledge, and media (the ‘digital commons’).

The past 10 years have seen the rise of a variety of such open content resources attracting millions of users, sometimes on a daily basis. The impact of projects such as Wikipedia, Images of the Future, and Europeana testify to the vibrancy of the new digital public domain. No longer left to the exclusive domains of digital ‘insiders’, open content resources are rapidly becoming widely used and highly popular.

While protagonists of open content praise its low-cost accessibility and collaborative structures, critics claim it undermines the established “gate keeping” functions of authors, the academy, and professional institutions while lacking a reliable business model of its own.

Economies of the Commons 2 provides a timely and crucial analysis of sustainable economic models that can promote and safeguard the online public domain. We want to find out what the new hybrid solutions are for archiving, access and reuse of on-line content that can both create viable markets and serve the public interest in a competitive global 21st century information economy. 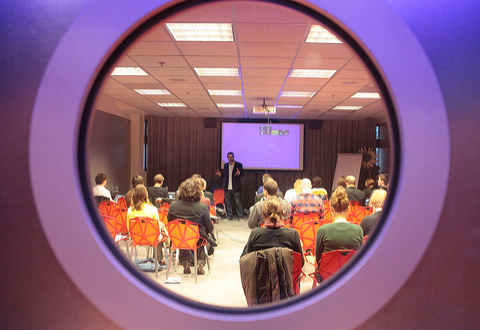 Economies of the Commons 2 consists of an international seminar on Open Video hosted by the Netherlands Institute for Sound and Vision on November 11 in Hilversum, a two day international conference and two public evening programs on November 12 and 13 at De Balie, centre for culture and politics in Amsterdam.

The event builds upon the successful Economies of the Commons conference organised in April 2008.