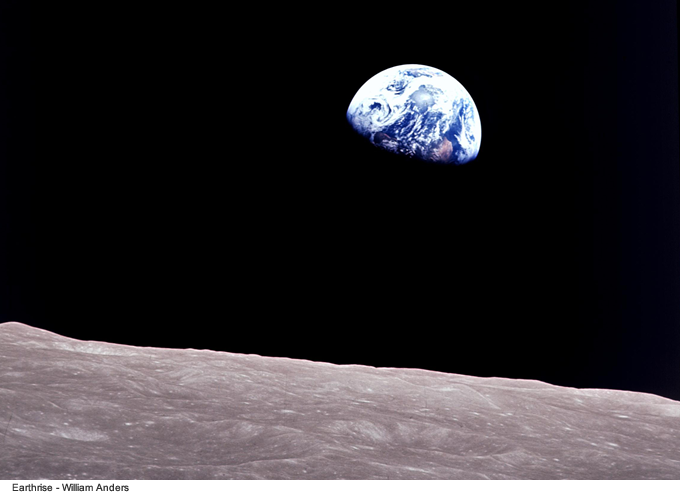 With its new exhibition Earthrise, the PAV aims to extend its investigations into the genealogy of the relationship between artistic practices, social change and production of the environment, presenting a collection of pioneering research carried out in Italy in the crucial years around 1968.

Nineteen-sixty-eight was not only the year of the student movement and workers’ revolution but also that of the famous photo taken by William Anders on December 24 of that fateful year. This photo was better known precisely as Earthrise. It was here that the Earth—isolated in cosmic space—appeared for the first time seen from the Moon.

“The idea that it would be better to return to the earth seen as a polemical response to space exploration is the fundamental idea on which this adventure called Agricola Cornelia is based” wrote Gianfranco Baruchello in 1983 about the experimental farm Agicola Cornelia S.p.A., which began to take form in 1973. 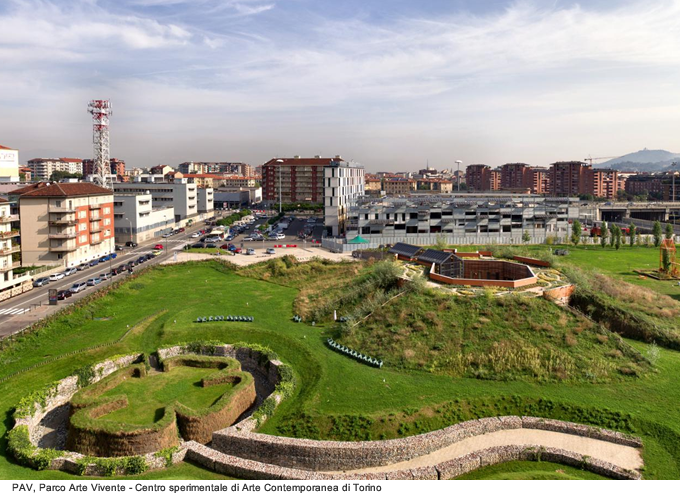 In 1971 the radical architecture group 9999 launched a manifesto-flyer with the slogan: “Dear student or lover of the environment, take care! Your ecosystem is at crisis point; your creative abilities are falling asleep.” What unites these aesthetic-political experiences with Piero Gilardi’s famous Tappeti Natura from the second half of the 1960s, just as with incursions into Ugo La Pietra’s spontaneous and peripheral urban vegetable gardens, is the ethical assumption of the earth seen as a “place of return.”

Rather than nurturing the euphoria for unlimited expansion, the photo of the space landscape generated an overturn of perspective for many. It was Earth that became the subject of a new anthropological awareness and social responsibility: that of the limitations and finiteness of the planet. The last possible adventure thus became that which some started to call “ecological.”

But this does not mean a return to mythical and impossible originary conditions, neither discarding of advanced technology whose political use now appears to be what is really at stake in every possible future. For the small constellation of artists and architects at the heart of the Earthrise exhibition, this perspective became immediately practicable and beyond any conservationist dimension. 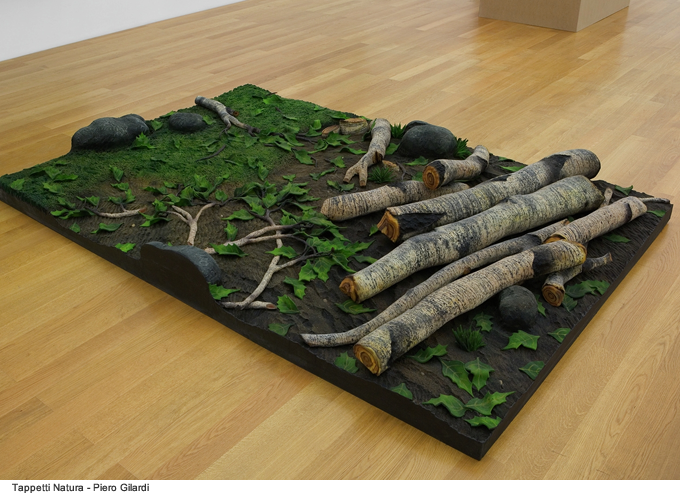 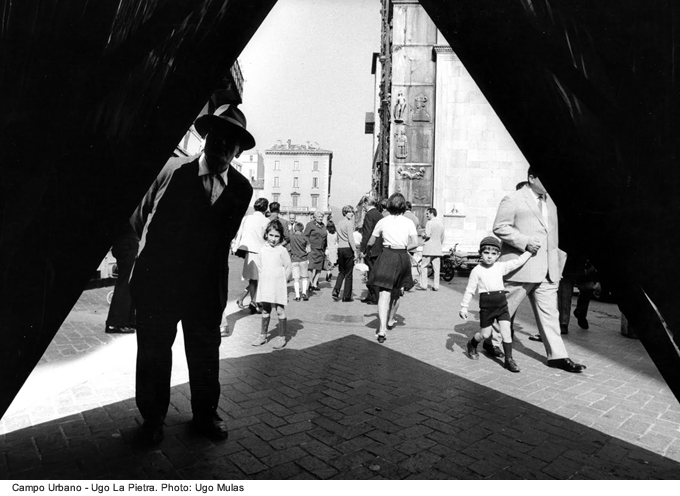 Far from the American styled “earthworks” but also from the symbolic and archetypal work developed by Arte Povera, the works present at Earthrise conjugate the ecological dimension as an active practice in human relations. Some of the works on display appeared together in the, by now, historic exhibition Italy: The New Domestic Landscape at MoMA in 1972. Today they seem like the only precursors, within the Italian context, of the renewed contemporary relationship between artistic practices and the ecological ambit.

Progetto Apollo (1971) made by 9999, in which the Florentine architects saw the moon as the ark on which to preserve the models of life on earth, was followed by the inhabitable model Vegetable Garden House, a technological furnishing-device that introduced a fragment of nature into habitations which was consumable according to the principles of recyclable resources. The idea of recycling appeared again in the urban samples in which La Pietra identified spontaneous vegetable gardens on the margins of the city as “degrees of freedom” and social creativity that could still take place.

Baruchello’s long-term project, Agricola Cornelia S.p.A., assembles in a single, broad, individual and collective action, aesthetics, agriculture, zoo-technology and life. The idea of eco-environment developed by Baruchello is implicit even in the landscape fragments of Gilardi who tries to reconstruct in polyurethane (in a synthetic material) and to thereby save what environmental pollution is destroying. 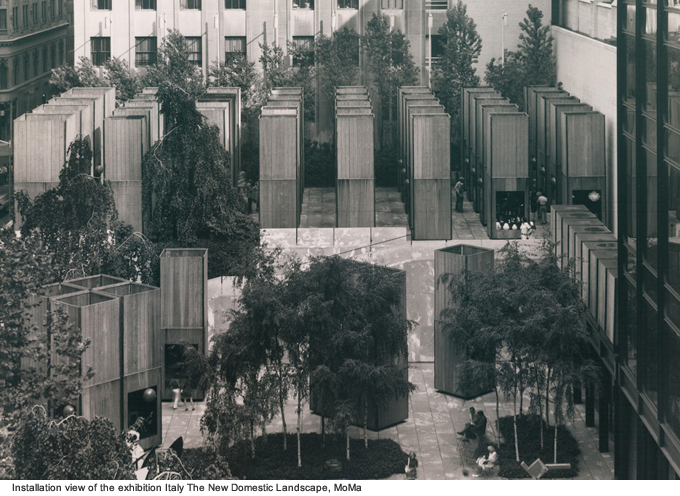 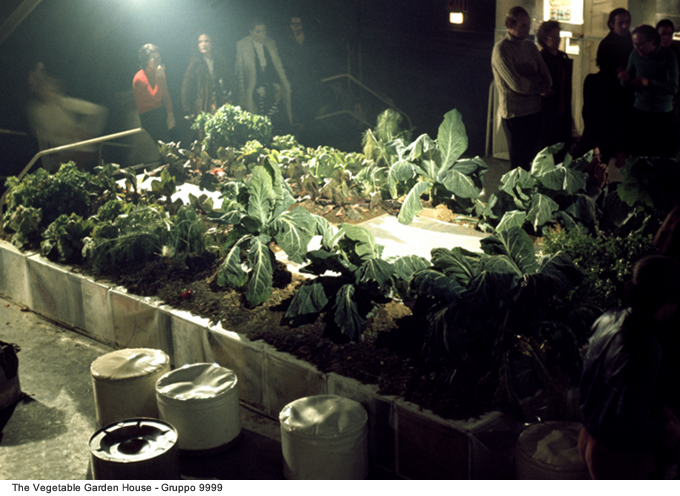 This dialectic, soft and desirable, sculptural dimension is that which led him, in the same period, to distance himself from the art system in favour of a radical immersion in real social life. And he did this very much in advance of what we now call, with Guattari, “ecosophy.”