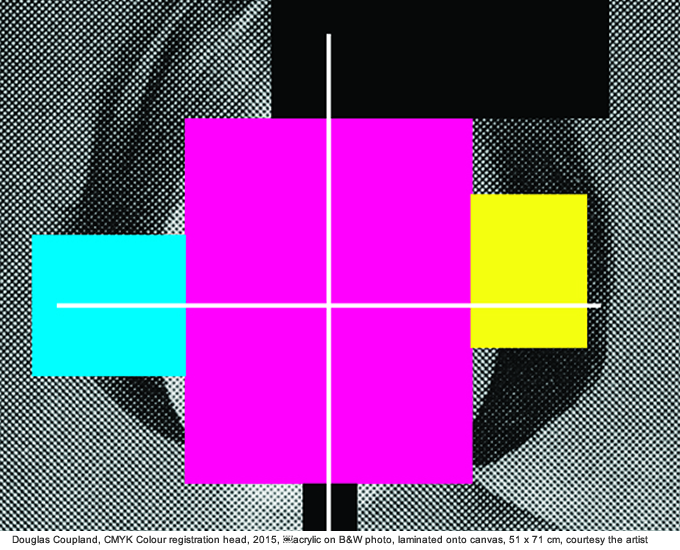 Bit Rot is the first large-scale solo exhibition in Europe by artist and novelist Douglas Coupland. The exhibition presents Coupland’s “mindscape,” combining his own work with loans from his personal collection, as well as a new work stemming from his recent residency at the Google Cultural Institute. Throughout the exhibition Coupland shares his thoughts on globalization, terror, the Internet, pop culture, social media and the resulting accelerated image economy.

Taking its title from the phenomenon in which digital data spontaneously and quickly decomposes, Bit Rot creates an associative and visually playful constellation in which memory, fame, violence, loss, destruction, and creation are subjects for contemplation. An eponymous paperback collection of new and existing short stories and essays written and compiled by the artist accompanies the exhibition. 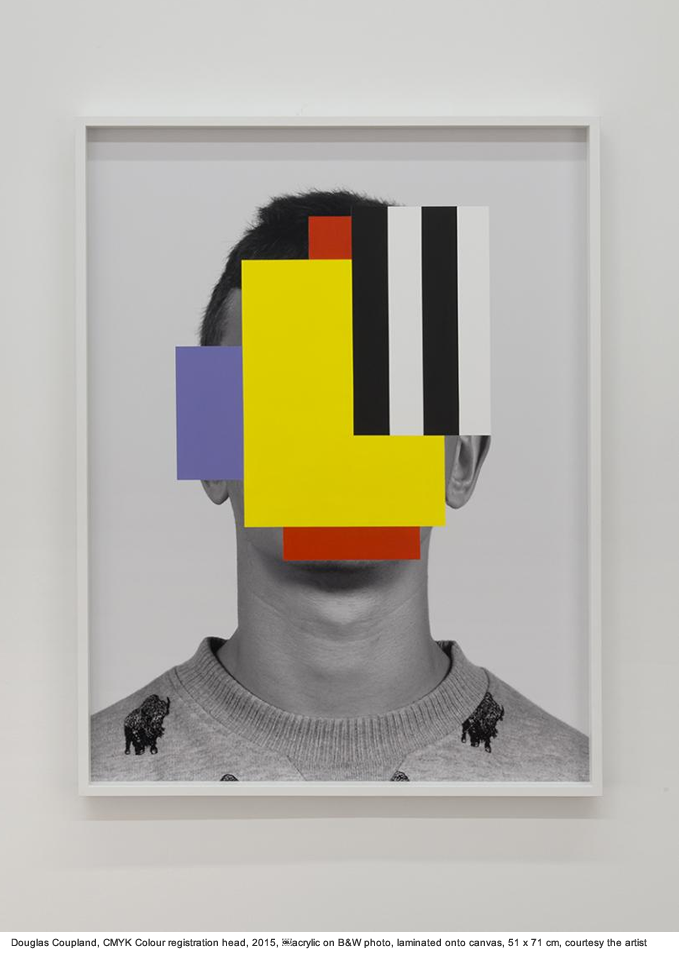 Art In The Age Of … Asymmetrical Warfare

Just as World War II began with a charge on horseback, and ended with the atomic bomb, the technological escalation of killing machines continues today. Art In The Age Of… Asymmetrical Warfare — the third and final edition of Witte de With’s year-long series Art In The Age Of… — considers the irregular, and often uneven nature of the hybrid battlefield. War is ever-present, however, its theater now extends from the so-called “real” to the virtual. While hard power is still asserted face-to-face and hand-to-hand, remotely controlled weaponry and other means of telecommunicated violence are broadcast and delivered digitally through cyber attacks, and via social media propaganda platforms.

As such, the exhibition asks the question: What role do artists play when they slip into these networks and try to reveal the engines and effects of contemporary conflict? Working with a diversity of media, the participating artists explore subjects such as diplomacy, media, extra-judicial killing, computation and coding, military and guerrilla tactics, and of course, weaponry. 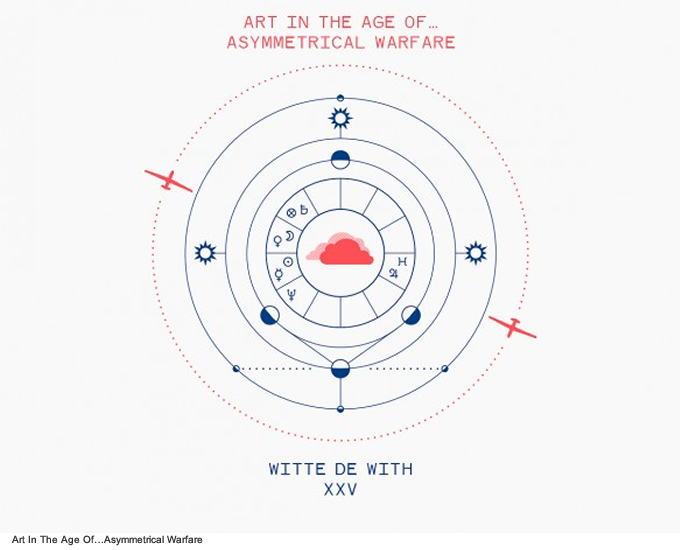