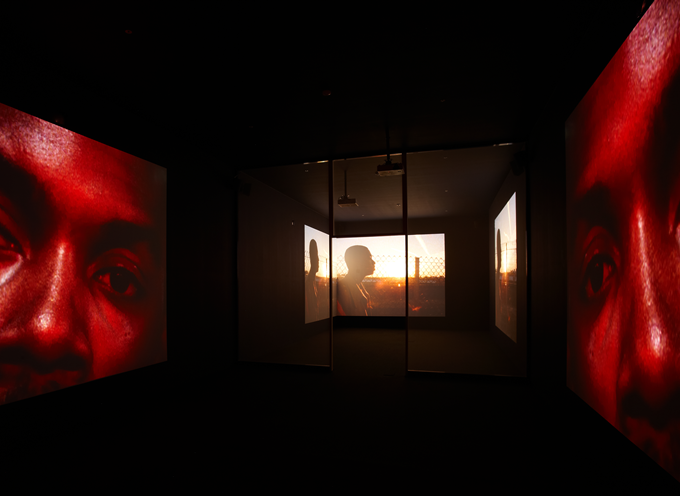 Doug Aitken is an artist who deals with a variety of art media in many directions. His work ranges from photography, media, sculpture, and architectural inventions to narrative films, sound, single and multi-channel video works, installations, and performance. Especially, one of the main characteristics of his art world is the exploration of in-between space among different fields of arts such as literature, music, and film. In addition, over the past several years, Aitken has been spotlighted by the international art world with his large-scale outdoor projection works including sleepwalkers (2007), SONG1 (2012), ALTERED EARTH (2012), etc.

In Aitken’s moving image works, ceaseless movements are represented as if things float in the air or in the water. Thus, his main topics include travels, crossing of a specific space, or walks in the city. Unexpected situations occurring in the spaces become a main factor that composes the narratives of such films while people as well as environments constantly act and move. 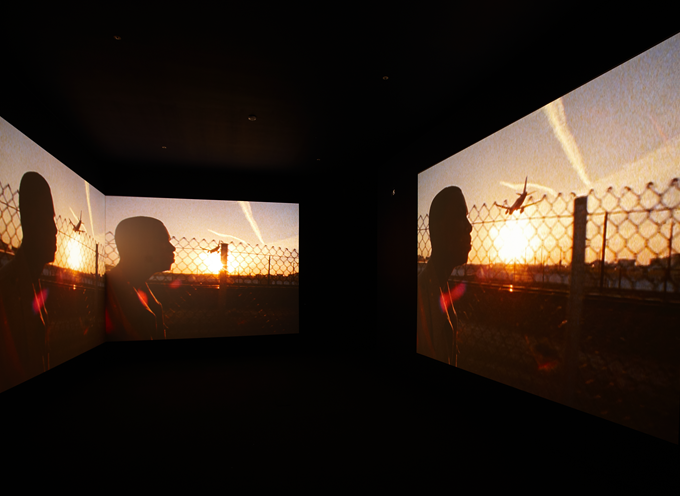 His media work is a means of resistance against the unstoppable or sometimes irreversible movements as though the world is destined to move continually by the invisible force. So he chooses a strategy to deconstruct the linear development of narrative in his films and videos. Thereby a new kind of temporality is acquired in the way that plural screens are connected non-simultaneously or displayed by means of time difference and delay.

Aitken is a media installation artist, who puts emphasis on the reception of visual images as well as their structure more than any other artist of his generation introducing film into contemporary art. Accordingly, an installation of multichannel video projections in a complex architectural space is the key to his work. At times, audiences are led to go through very unique spatial and temporal experiences that general movie theaters don’t offer them, while moving around in a maze-like space.

Considered as a prototype of Aitken’s moving image art, Electric Earth is an artwork that has still been on exhibit in the world’s major museums and galleries since its first production for the 1999 Venice Biennale. The protagonist of the film, who is the last person on earth, subconsciously synchronizes with the pulse and rhythms of the desolate urban environments he wanders through. These are places where dreams and reality intersect and where the movement of time is reflected in the accelerating landscape. A vacant ground near the airport, a car wash, a supermarket parking lot, and an automatic laundry provide a background for different sequences. These sequences are edited like a ‘seamless patchwork’ employing the radars of the airport, sharp diagonal street lights, rotating security cameras, and glaring brake lights as an articulation of sequence shifting. 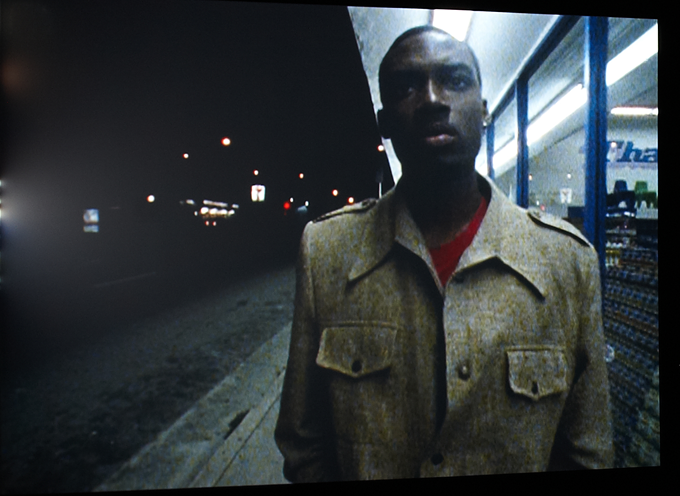 In this eight-projection installation, videos are played in four different rooms: the first and last room with one video each and the two rooms in the middle with three videos respectively. Immersed in the videos inside these narrow rooms, audiences have a unique physical experience in time and space. By following the suggested flow of the space, the audience involuntarily participates in a kind of three-dimensional ‘montage’ work.