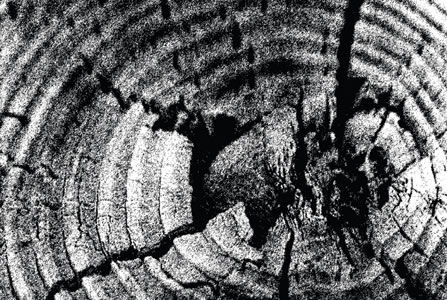 The Digital Art Weeks PROGRAM (DAW06) is concerned with the application of digital technology in the arts. Consisting again this year of symposium, workshops and performances, the program offers insight into current research and innovations in art and technology as well as illustrating resulting synergies in a series of performances, making artists aware of impulses in technology and scientists aware of the possibilities of the application of technology in the arts.

[Kon.[Text]], this years Digital Art Weeks SYMPOSIUM focuses on the Performative Surround in the arts and the technology that drives it. The Performative Surround pertains to the immersive quality and quantity of the setting of a performative artwork that employs electronic media enhancement to communicate in part or in whole its message to the viewer, who is therewith integrated into the performative arena by the communicative powers of the applied media. In a series of lectures, demonstrations and panels, artists and researcher will examine the use of electronic media in articulating the performers presence through the possibilities of the multi-sensuality of electronic media. The possibilities of blurring the divide between public and performer to bond them through the powers of dissemination and inclusion inherent within the technology behind the performative surround will also be considered as well as how communication between both performer and public can be interactively networked in real time through various forms of computer enhanced dialoging.

To draw a parallel between the symposiums title [Kon.[Text]] and the phrase in the body of the text in terms how both performer and public are virtually networked by the expansion of the real into virtual, issues in media enhanced performance and its re-embodiment into the domains of hyper-reality will be tangibly demonstrated in a four-day series of evening performances at the Cabaret Voltaire, Walcheturm and in the VisDome of the ETH Zurich.

The organizers of the Digital Art Weeks ETH Zurich have sought out and selected works from a large body of submissions specific to themes related to  performance using electronic media that explore a concept of the Performative Surround in terms of how computer- mediated communication and dialog takes place between performers and viewers and how it tends to aid in dissolving the divide between both. The program includes many internationally know artists in the areas of: Media Enhanced Artwork in the areas of Performance, Dance and
Sound-Art; Laptop Music (including Live-Coding!) & Film Accompaniment (Live-Cinema & Live-Re-Scoring). Special emphasis has been placed on Mobile Art & Music Works that explore Performer Networking and Audience Participation and Grammar-based Software Systems for Multimedia including Malleable Music Scores etc.