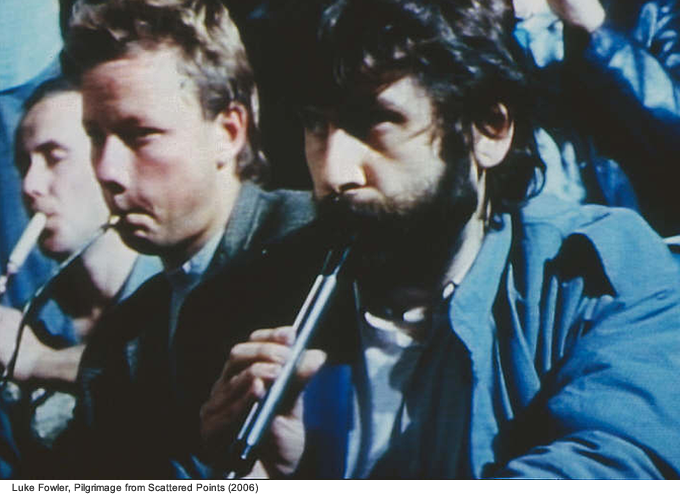 As part of the series of exhibitions that investigates the idea of avant-garde, the exhibition Deep Cuts takes a look at music and sound as forms of culture or counterculture intrinsic to different processes of modernization.

The exhibition explores the role and influence of music and sound within (mass) culture through the artist’s perspective. Central to the exhibition is the idea that music has a political position within society. This idea can be traced back to Plato, whose ‘doctrine of ethos’ describes the power of music to affect a person’s soul.

In Plato’s conception, music therefore contains a dangerous potential. Even in our less spiritual societies where music is fully part of commercial culture it could still be considered an uncontrollable force.

As a form of communication using a non-representational language, music offers an alternative sort of political language separate from the rhetorical. This political power supersedes the protest song of folk music, the anti-establishment of punk or the experimentation of the avant-garde, even though all might still be viable forms to consider the relation between music and politics. The premise of Deep Cuts is that music—a ubiquitous presence in culture—is political both in gesture and in effect, and therefore reflects the times in which it is produced. 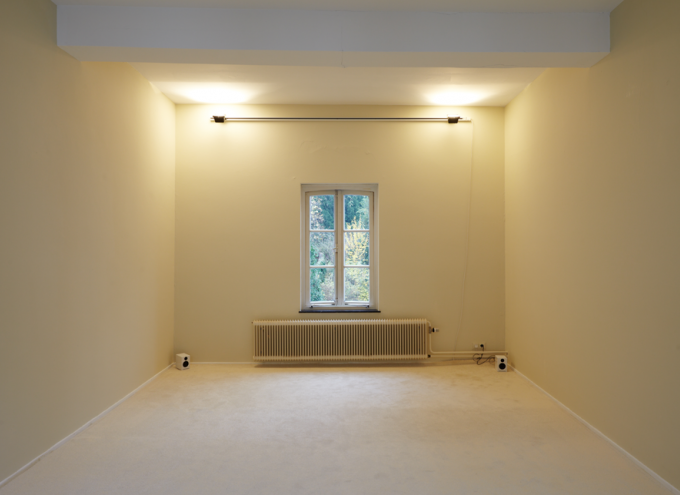 Music and sound have always inspired artists to expand notions of time and space within their (static) practices. Deep Cuts presents a select body of film and installation works by artists who are examining the relation between sound, language and matter. The musical language in this exhibition includes singing, the solo and choral voice, sound, soundtracks, and forms of orchestration and choreography. The works draw from musical legacies as different as folk, hip-hop, electro and religious songs. Finally, the relation between music and the political is also addressed in works investigating the social history of music.

Works in the exhibition by: