David Douard: The Reason We No Longer Speak 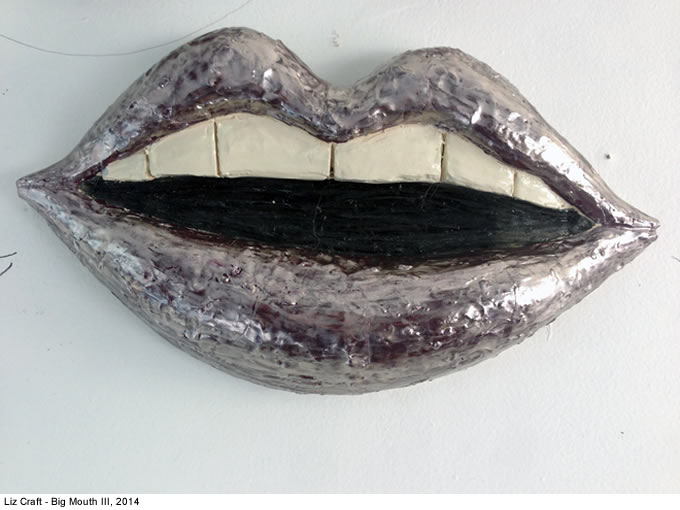 David Douard takes interest in systems of growth, decay and contamination, as well as technological and organic modes of degeneration. By creating systems of interconnected installations, Douard tweaks everyday objects, compulsive soundtracks, and disturbing videos that are inspired by mechanisms of natural transformation and biological mutation.

His work alludes to bodily fluids such as saliva or milk, as well as physical and technological contaminations, and conveys references to urban poetry, the history of science, counterculture, and animism. 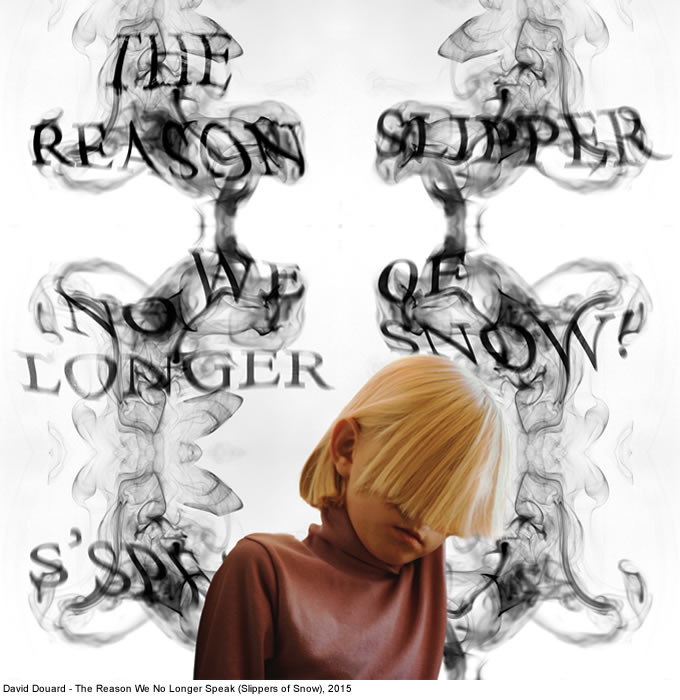 As a development of Douard’s past projects, in which bodily liquids were flowing through installations made of transparent fountains or dismantled characters, The Reason We No Longer Speak takes the wish of collecting saliva from a tiger’s mouth at the Los Angeles Zoo as its point of departure. The animal’s secretion is poured into jars to become the haunting cornerstone of the installation, provoking a silent resistance of entangled words and appearing as the liquid that enables language and provides a voice to those who can’t speak.

The Reason We No Longer Speak includes an in situ installation developed during Douard’s two-month residency at Fahrenheit that also acts as a space to host interventions by two Los Angeles-based artists. Liz Craft’s sculptural practice humorously takes apart logic and replaces it with her own visual narrative, that recalls the dead-ends of Californian subculture and its mythical figures – hippies, surfers, mystics, bodybuilders.

Her surrealist sculptures confront and subvert the everyday with fictitious fantasy and connect an imaginary and often feminine imagery with a particular attention to the grotesque, entropy, and formal constructions. This approach is frontally expressed in her purple mouths and female-shaped table. 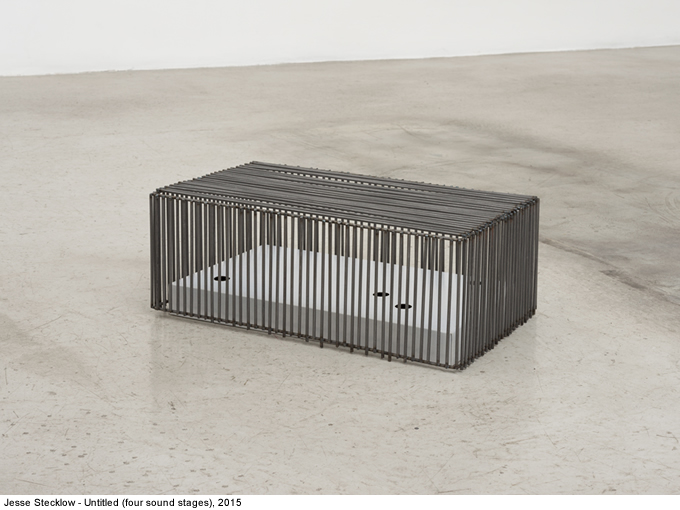 Jesse Stecklow’sconceptual practice, composed of installations, sculptures, prints, and sound pieces is affected by conditions of information and driven by a looping system of data generated by past works. His metal cages perform a droning soundtrack composed of noises derived from the materials he employs, and his photographs are produced from fly tapes that once hung in previous exhibitions. These works, steeped in vinegar and cumin oil take their liquid material decisions from airborne compounds absorbed in past installations.