Datascape. What you see may not be what you get 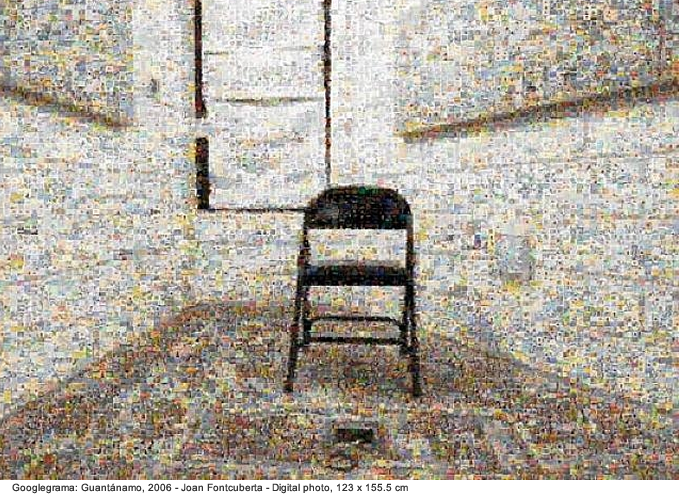 The past two decades have seen the emergence of a globalized and hyper-connected world, wherein which news and information are delivered in real time wherever and whenever. This constant flow of data reshapes our perception of the world. A few years ago, the term “augmented reality” was coined to describe a realm where a new layer of information alters the perception we may have of reality.

In that sense, the flow of information becomes an integral part of our physical experience of the world. Indeed, as a growing number of tools enter our daily life, and ever more intricate interfaces enable to map the territory, and/ or juxtapose the territory and its interpretation – think for instance of GPS maps that point to hotels, restaurants, gas stations or shops along the way – we tend to understand the landscape not only through what we see, but also with what we know. The view is distorted, or reshaped.

From realistic renderings to imagined environments, painters have made landscape their subject, or used it as a backdrop for portraiture for centuries. In a certain sense, the artists who participate in this exhibition perpetuate this tradition of depicting our environment – whether real or fantasized, although they also reflect upon the intricate blend of visual information and the data enhancement that has modified our world. Each take a different approach, and reveal various aspects of the shifts brought by technology to the landscape. 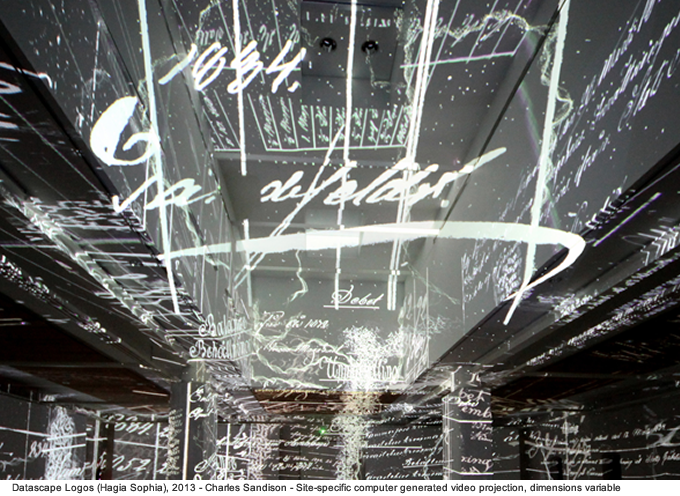 It is noteworthy that the Japanese language refers to “nature” as the set of elements that compose the landscape of our daily life. In other words, one could conceive of the landscape as a context within which we live, interact with others, and reconsider that which is nature and that which is information. This enhanced reality, however, is where we live… a new landscape: a datascape.

The Datascape exhibition, first presented at Borusan Contemporary the spring of 2013, shows an overview of the creation of the last ten years, with several specific productions and some re-stages of works that, taken together, prove a continued reflection upon this genre to which new technologies incorporated as a language.