The Darknet. From memes to Onionland. An exploration 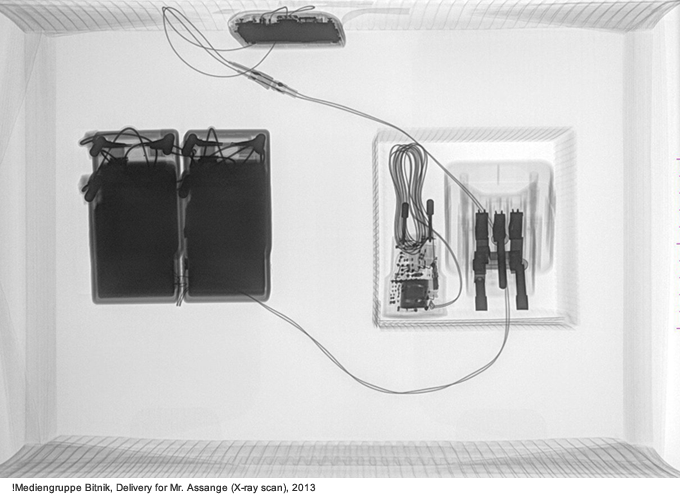 There is a parallel world beneath the surface of the Internet: the Darknet is an encrypted, invisible network that cannot be accessed by conventional browsers or search engines but is nevertheless used by millions. This digital territory is the impulse for cooperation between the artist collective !Mediengruppe Bitnik (Carmen Weisskopf and Domagoj Smoljo), the project :digital brainstorming from Migros-Kulturprozent and Kunst Halle Sankt Gallen. Forms of organisation, structures and communications systems which penetrate everyday life but which are largely unknown to the public will be examined with the help of other artists, theoreticians and hackers.

The exhibition Darknet – From Memes to Onionland. An Exploration will open Kunst Halle Sankt Gallen for interdisciplinary expeditions and encompass themes such as copyright, privacy, illegality and resistance.

Public awareness of the Darknet, also called Deep Web or Onionland, has increased as a result of recent events. It has a bad reputation: drugs, weapons, pornography, stolen data and forged documents can be bought there. However, Edward Snowden’s revelations seem to have shifted this one-sided perception. The Darknet is an apparently power-free space with potential that is still little-known and even less used. The participants want to take this factor seriously as critical individuals and articulate its non-transparent mechanisms and systems. 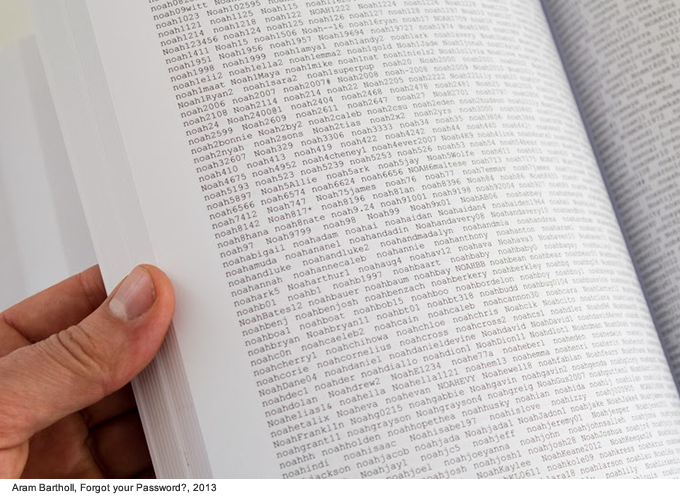 Some artistic contributions directly access data and visual worlds from the Deep Web. For example, !Mediengruppe Bitnik transports goods and games from this Internet subculture into the art space while Eva and Franco Mattes present reactions to a video from Onionland. Cory Arcangel’s work remains concealed from exhibition visitors. He is concerned with the visibility of the Kunst Halle on the World Wide Web. Other artists deal with Internet phenomena that also exist on the Surface Web and which are located in the tension-filled area between anonymity and commerce: Robert Sakrowski is curating YouTube films on the history of Anonymous, Valentina Tanni is making available her archive of memes and Simon Denny will provoke questions about business models, income and property in times of global data interchange. In contrast, Heath Bunting examines data storage in relation to identities. These are constructed by means of shopping cards, credit cards or mobile phones. The artist thus also broaches the subject of class systems. Conversely, an identity can also be deleted – as Seth Price demonstrates with How to disappear in America.

With this show the Kunst Halle Sankt Gallen links the visible and the invisible which are interlocked – From Memes to Onionland. Aware of the uncertainties in this regard an approach from multiple perspectives is intended. It is an attempt to grasp this extremely controversial phenomenon of our times with artistic contributions, archive material, workshops and discussions.

The format of the exhibition gives visitors access to the digital underground and questions familiar notions – Kunst Halle Sankt Gallen can now also be found in Onionland at http://vtw7g7wcdsgxq4ru.onion/ 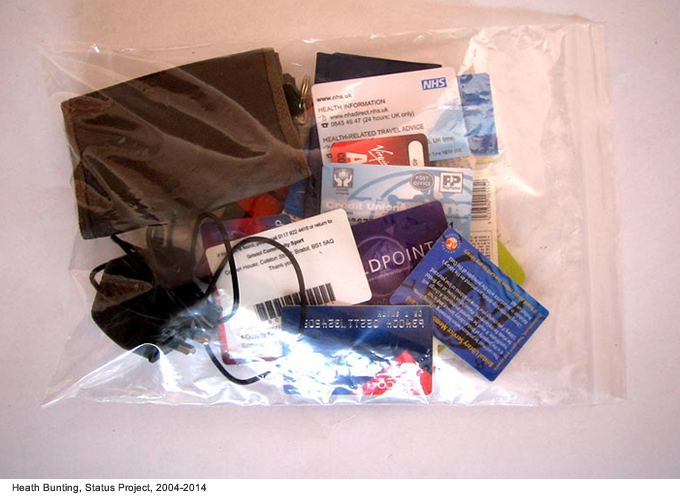 Robert Sakrowski: *1966 in Berlin (D), lives and works in Berlin