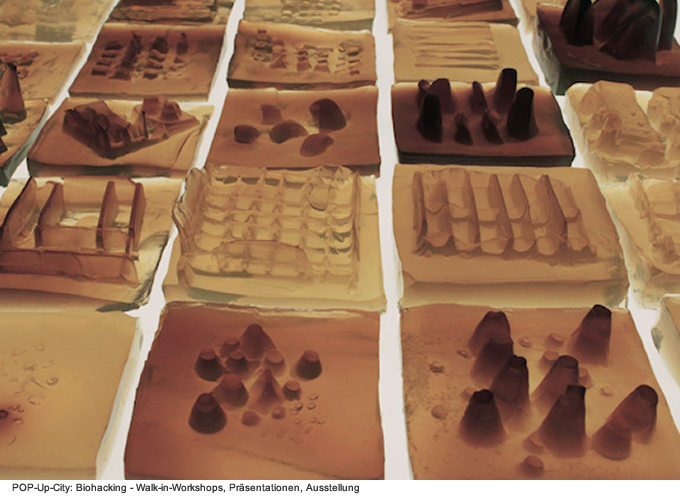 The 17th edition of CYNETART – International Festival for Computer Based Art creates a space for visionary media art projects in Dresden. It will explore scopes for electro-sensory body perception as well as new bio-, neuro- and camera technologies in the context of art.

From 14-20 November 2013,  autumn tristesse will be replaced by a variety of events, which broach the issue of human perception in an increasingly technologised world in an artistic and researching way. More than 70 international artists are invited to this year’s project festival, which differs biennially to the award festival. The projects, numerous world premieres, will be presented at Festspielhaus Hellerau and the city centre of Dresden. Performances, exhibitions, a conference, audiovisual concerts, talks, workshops and a lot more pieces out of the Trans-Media-Akademie Hellerau‘s local and international networks will invite the visitors to CYNETART’s spaces of experience.

The international representatives of media art and protagonists of Trans-Media-Akademie Hellerau will shape a “laboratory of the human”, as the festival’s founder Klaus Nicolai calls it – a place, where dimensions of post-, trans- and meta-humanity in their artistic, technological and scientific forms can be experienced. 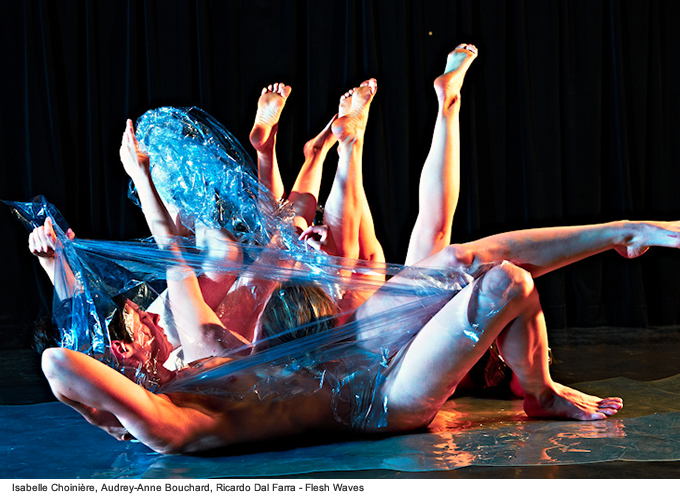 Embedded in the two European networks METABODY and E.C.A.S., the festival contributes to a transnational, collaborative exchange. METABODY is not only the new EU-project’s name with Trans- Media-Akademie’s participation, but also the dominant theme of this year’s conference as well as the prototypical art projects, such as Flesh Waves by the Canadian artists Isabelle Choinière, Audrey-Anne Bouchard and Ricardo Dal Farra.

Young artists from Germany will as well show their meta-corporeally and highly interactive projects: EmotiCam (by Johanna Roggan & Lorenz Ebersbach), Transitions (by Julius Stahl) as well as Eyesect (by Sebastian Piatza / The Constitute). These and other works will be presented by the artists and tested by the audience on 15th November at the Nacht des Experiments.

The project E.C.A.S. – European Cities of Advanced Sound, another EU-project involving the CYNETART Festival and Trans-Media-Akademie Hellerau – enriches the the festival program for four years now and so 2013’s music program will be strongly characterised by E.C.A.S. again. On three evenings, the microscope sessions, which are aiming for the most possible artistic audiovisual fusion, will take place. In this context, top-class musicians, such as Ryoichi Kurokawa, Grischa Lichtenberger, Arovane or the new Dresdenian triumvirat out of Ulf Langheinrich, Assimilation Process & Zilinsky (who will give their first performance ever!) will fill the Great Hall of Festspielhaus Hellerau with sound and light. Moreover, Kuedo, Arpanet, Sensate Focus and Zilinsky invite the audience for a future dance session during Therapy Total on Saturday evening. 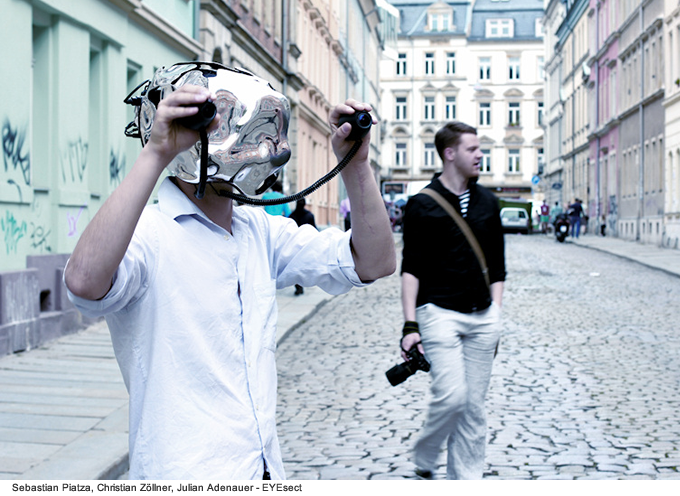 The CYNETART exhibition will show artistic works in sections from Hong Kong,  Egypt and Germany as well as brand new projects from the winners of last year’s CYNETART competition.

A special section will apply itself to the new and controversial DIY-BioHacking movement and BioArt. In addition to its own exhibition segment, the section contains two labs (one at Festspielhaus Hellerau and and at the bar “Bon Voyage”, Louisenstraße 77, Dresden city centre), where presentations and walk-in workshops will take place from 15-17 November, too.