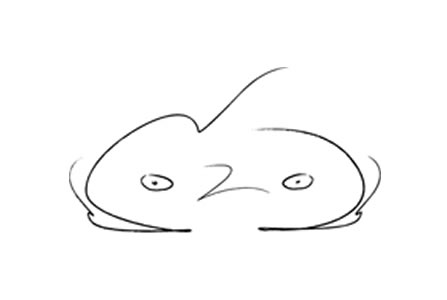 The main idea is to connect a heterogeneous and international network of people who want to create art independently and to freely express their sexuality. Therefore, CUM2CUT is a networking platform which aims to create open and free artistic networks where people can address the topic of pornography without being marginalized.

CUM2CUTt is also an opportunity for participants to play with concepts of sexuality and pornography by producing and enjoying indie-porn-short-movies: the best short-movies you’d want to make and to watch. The idea is to broaden possible imaginaries and “desirescapes” related to pornography!

In cinematography pornography is usually considered a subcategory: in CUM2CUT it magically comes to centre stage!!! The short-movies must be completely shot in Berlin after the opening party to promote and enjoy the pleasure of sharing pornography all over the city. This is the D.I.Y game!

The concept of play is directly linked to CUM2CUT: body-games and sex toys are the starting point for subverting mainstream expression of pornography, through the practice of détournement. Cum2Cut aims to reach those who are fed up with mainstream pornography, who are frustrated by tolerating the rules of normalized society. At the same time, CUM2CUT provides a critical perspective on political imagination and rejects the notion that radical politics must always be boring and serious.

CUM2CUT proposes an experimental concept starting from bodies and space, spreading pornography as clouds of pollen to eroticize the city of Berlin, mixing up fluid bodies, nomad identities and playful sexualities.

The CUM2CUT Indie-Porn-Short-Movies Festival is open to queer, homo, hetero, lesbo and transsexual independent video- and filmmakers, pornographers, performers, screenwriters, directors, queer cultural activists and artists, free thinkers, excited minds and all the people that like to mix technology and bodies. The purpose is to develop ideas on film production and to share them with an interested community for a participatory exchange.