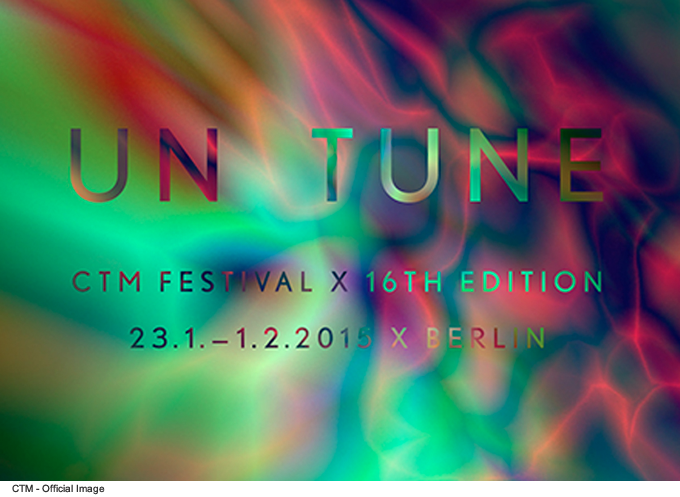 Through its “Un Tune” theme, CTM 2015 aims to engage with the direct bodily effects of frequencies, sound, and music as well as with their synergistic effects with other sensory stimuli. The festival will thus highlight, more than ever, the adventurous, exploratory side of music and art.

Artistic experimentation with the affective and somatic effects of sounds and frequencies opens up possibilities of tuning and de-tuning the composite that interconnects body, matter, energy and (musical) machines – and of exploring our perception. “Un Tune” also serves as an overarching metaphor that refers to the potentials that might be unlocked by temporarily destabilizing our habitual and consensual states.

The 10-day CTM 2015 festival thus shifts the focus from questions of music’s symbolic and cultural significance to questions of the use and functionality of sound and music as affective forces. Somewhere in between physics and cultural semantics, the theme moves from asking “what does music attempt to portray?” to “what effects do sound and frequencies have upon us?”.

Here you can check the programme and the calendar, day by day:
http://www.ctm-festival.de/festival-2015/programme/calendar/day/ 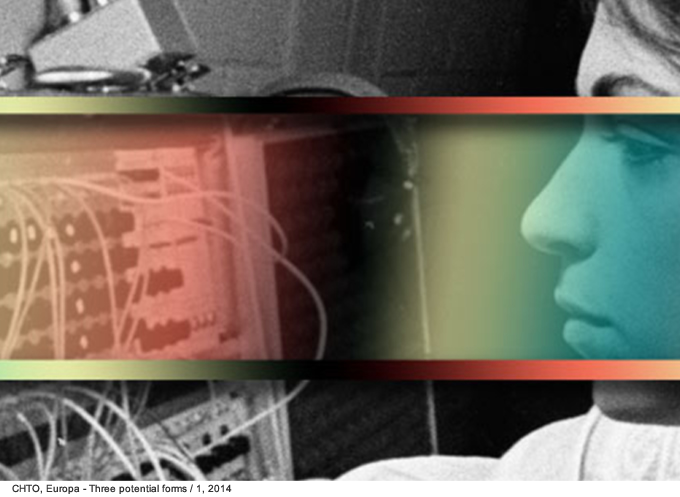 – concerts at the HAU Hebbel am Ufer kick off each evening’s music programme. At HAU1 the focus is on experimental pop, while the HAU2 is dedicated to fully explore this year’s thematic with experimental and often audiovisual performances.

-Berghain and Yaam events, which lean towards club-oriented sounds and visuals without forgetting a healty dose of experimentation and surprises

– And CTM’s collaborative concerts with transmediale, which take place at the Haus der Kulturen der Welt.

“Transfer” is the umbrella name given to CTM’s daytime programme, which bundles the festival’s daytime activities:

– the Discourse series of panels, talks, screenings and presentations

– the MusicMakers Hacklab a 6-day, open, collaborative environment in which participants learn about new technologies and make their own musical inventions

– the CTM 2015 Radio Lab, which invites the public to participate in exploring ways to reinvent the radio in the age of the Internet

– an Education Networking Day for graduate students and professors working in fields of audio, arts, media and related disciplines

– the SHAPE Meet & Greet, which launches a 3-year project involving 16 European organisations that will support 48 artists per year

– “Ilinx”, a performative installation that runs over 4 festival days at HAU3 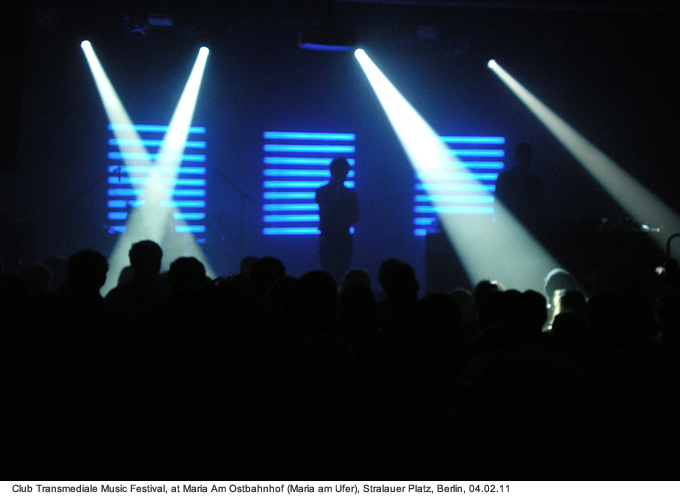 Leading straight into CTM and transmediale festivals, Vorspiel takes place from 9.01 – 1.02.2015 as a city-wide programme where a variety Berlin-based initiatives and venues invite the public to a series of exhibition openings, performances,interventions, artist talks, and special events all over the city.

CTM has again collaborated with a diverse range of researchers, journalists and artists in order to create the CTM 2015 Magazine. The collection of essays included in the publication provides deeper reflection into a selection of artists and programmes reflected within the 16th edition’s programme.